Cheer and Loathing: Return of the Dead

We spend the night with old favorites, and it may just be a bloody good time; we’re talking remakes with “Fright Night” and “Evil Dead”. 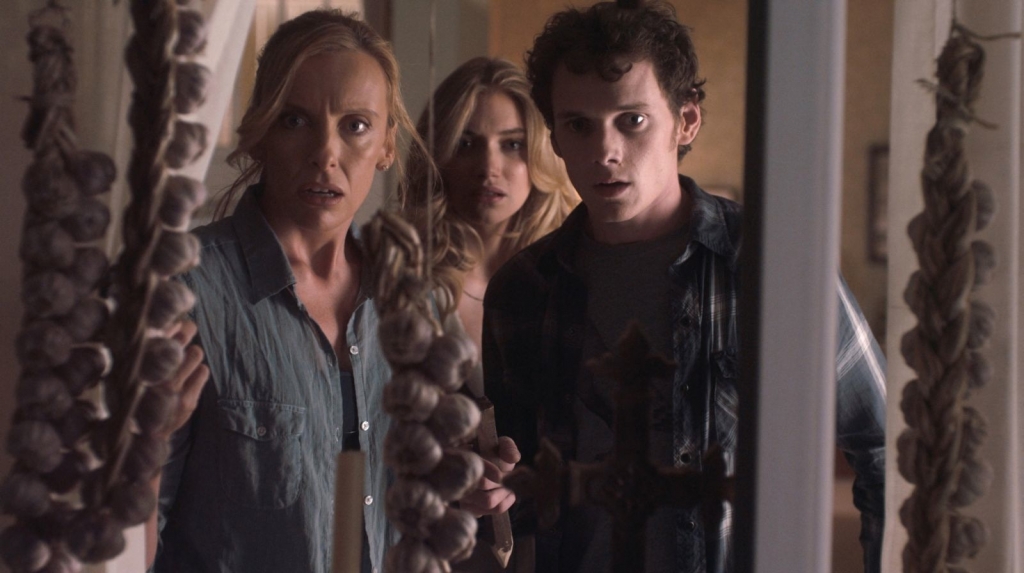 Welcome to Cheer and Loathing…for real!

It’s the end of remake/reboot month on the cast, and we’re going out with a bang. This week, we’re chatting about the 2011 remake of Tom Holland’s 1985 film FRIGHT NIGHT as well as EVIL DEAD, the 2013 remake of the 1981 film written and directed by Sam Raimi. In one corner, we’ve got tight leather pants, A-list actors bringing their A-game, and a Brewster who’s so cool we can hardly stand it. In the other corner, we’ve got buckets of blood, atmosphere for days, and a young scream queen who goes to hell and back for her craft. Many remakes are trash, but are some worthy of recycling? Tune in to find out!

Watch the trailer for Fright Night.

Watch the trailer for Evil Dead.

In the U.S. where Stephanie is, you can rent Fright Night (2011) on most VOD platforms. It’s also widely available to rent in Canada, where Casey resides, but you can also catch it for free if you have Disney Plus. In the U.S., Evil Dead (2013) is free on Starz or Directv, or widely available to rent. In Canada, the film is streaming on Netflix, Starz Play, Crave Starz or for free with ads on CTV.