Cheer and Loathing: Legend Has It

This week, we’re doing it for the lulz. From chat room carnage to the deadliest film ever made, let’s talk urban legend films! 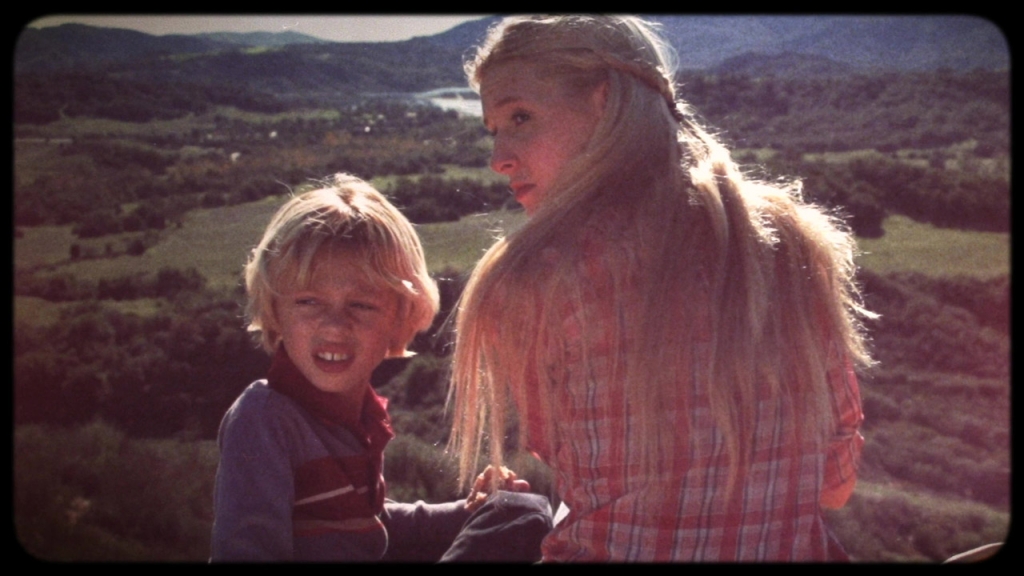 What is it about “you’ll die if you do X” urban legends that leave us dying to do X?! Say his name five times; visit a sketchy internet chat room; purchase a ticket for a cursed film. We know we shouldn’t do it, but we just can’t help ourselves. Kind of like listening to this podcast. We warn you it’s going to be a trainwreck, but you just can’t help yourself, can you? Speaking of trainwrecks, Casey picks the infamous 2012 debacle known as Smiley while Stephanie hails Satan with 2018’s Antrum.

WHERE TO WATCHAntrum is available to stream for free in the U.S. on Tubi. If you’re stuck in Canada like Casey, you’ll have to rent it. But don’t worry, it’s inexpensive — and worth it. Smiley is free with ads on Vix in Canada. In the U.S., it’s not currently streaming anywhere. If you try hard enough you can easily find it though. But don’t try. Seriously. Watching this film is a curse no one should have to bear.

Tune in Sunday, September 19 for a new episode.

ABOUT CHEER AND LOATHING
Cheer and Loathing is hosted by Stephanie Malone and Casey Chaplin. You can find Stephanie on Instagram at @srgreenhaw or on Twitter at @smalonedesign. Casey, unsurprisingly, hates social media. But you can still follow him on Instagram @ominousoriginspod and Twitter at @horrorshotsprod. Check out our <a style="font-fami