Claudio Fragasso (aka Clyde Anderson), the director of Troll 2, which is considered by many to be the worst horror movie ever made, followed up this legendary cult movie with his take on the possession genre. Beyond Darkness, aka La Casa 5, aka Evil Dead 5, has been released by Severin Films. This Italian gem is now available on Blu-ray for fans to witness in its awesome glory. 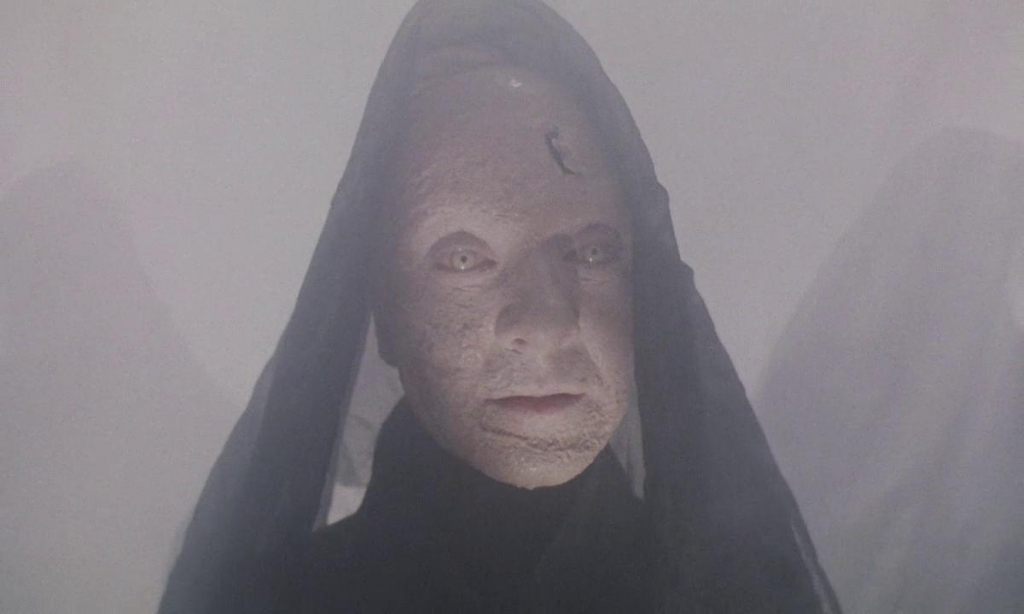 Father George (David Brandon) visits a prison’s death row to give last rights to a woman, Bette (Mary Coulson), who is on death row for murdering children. She claims she has no need for absolution because she happily killed the children and claimed their souls; God has already judged her.

She peers into Father George’s soul and reveals that he is a curious man and open to things beyond his religious teachings. She promises he will meet Ameth, the demon she worships, and he will show him all he’s ever desired to know. Bette hands him her Ameth bible as she’s led away to the execution chamber, and Father George has visions of the dead children walking alongside Bette.

Another priest, Father Peter (Gene LeBrock) is moving into a gothic-style house with his wife Annie (Barbara Bingham) and his two children Martin (Michael Stephenson) and Carole (Theresa Walker). Unbeknownst to the family, the new house is built upon a site where a group of witches was burned at the stake.

Soon after moving in, the family begins to experience the evil that is lying in wait inside the house, and the ghosts of the witches return to take the souls of Martin and Carole for their demon-lord, Ameth.

Fragasso and co-writer Rosella Drudi have crafted a possession/haunted house/witch story, drawing from various influences. The most obvious influence is The Exorcist, but they also pull inspiration from classic horror films like Poltergeist, The Evil Dead, The Beyond, and The Amityville Horror.

If you’re familiar with Italian horror movies then there is no surprise that Beyond Darkness goes into wild directions, and often crosses lines that American movies won’t cross. If you’re new to Italian horror, then prepare yourself for a fantastically wild experience.

Beyond Darkness blasts its audience with one wild scenario after another, hardly taking the time to let the characters or audience breathe. 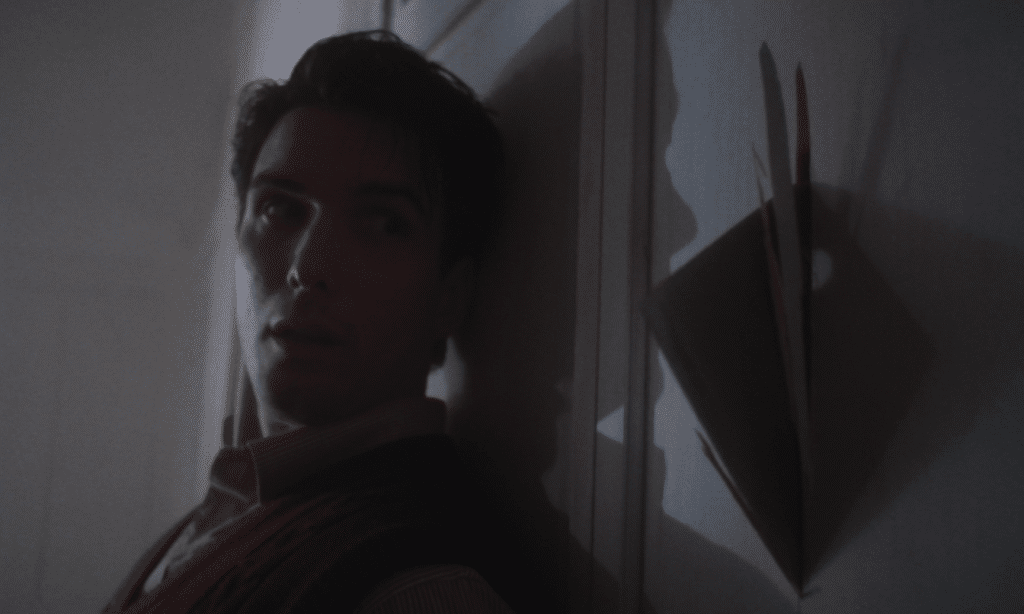 The acting, at times, is a bit on the wooden side with stilted line deliveries. But the actors seem game for the ride they are on. The costume and makeup effects are effective and impressive. Nightmare imagery permeates the film, and even the hokier effects involving kitchenware flying through a room are done well.

Beyond Darkness isn’t the greatest possession horror film out there, but it’s decent, and an awful lot of fun while delivering a good number of scares. There’s a black swan toy in the haunted house that will have you trembling in terror long after the movie ends.

Beyond Darkness doesn’t make up for Troll 2, but it’s certainly a movie that horror fans are going to want to watch. 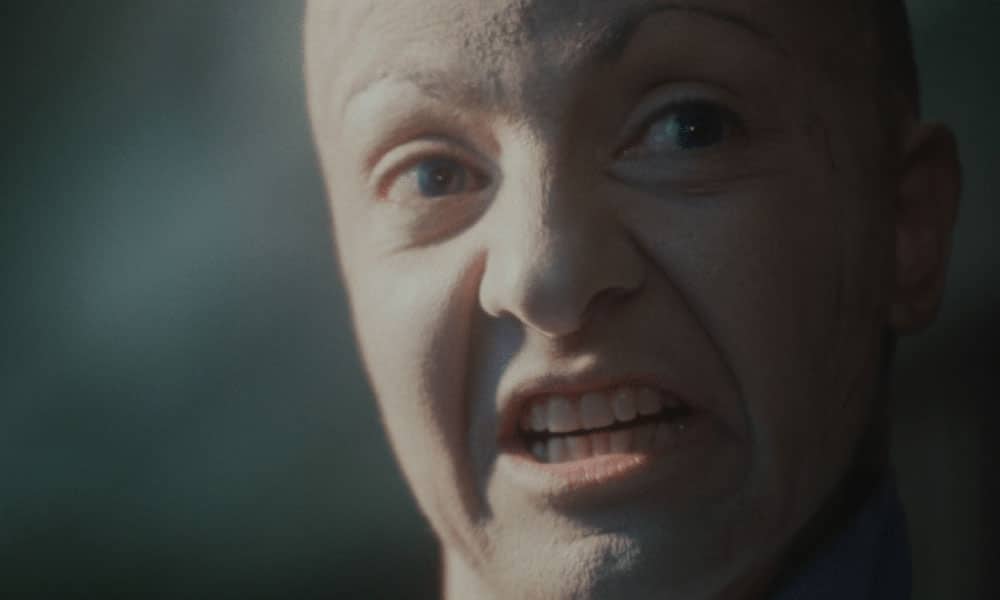 The special features include interviews with Fragasso, Drudi, and actor David Brandon. Drudi, who has been featured on previous Severin Films releases, is an absolute treasure during these interview segments. For Beyond Darkness she discusses the development of the script and tells a fascinating story about a book she purchased at an occult store for assistance in researching demonic possession.

Fragasso’s interview is a stellar addition as well.

He comes across as blunt and honest about his experience making the movie and the crew he worked with. Unlike many interviews done for movies where a director or producer might hedge comments on the crew, Fragasso tells the unvarnished truth about this experience.

He also touches on his alter ego for Clyde Anderson and the process of producers choosing to name Italian horror movies after popular American horror movies, i.e. The Evil Dead.

These two interviews are worth the price of the Blu-ray.

The disc also includes a trailer, which makes me giddy, and the interview with David Brandon. This interview, while revealing and at times personal, is a bit drier than the other interviews. 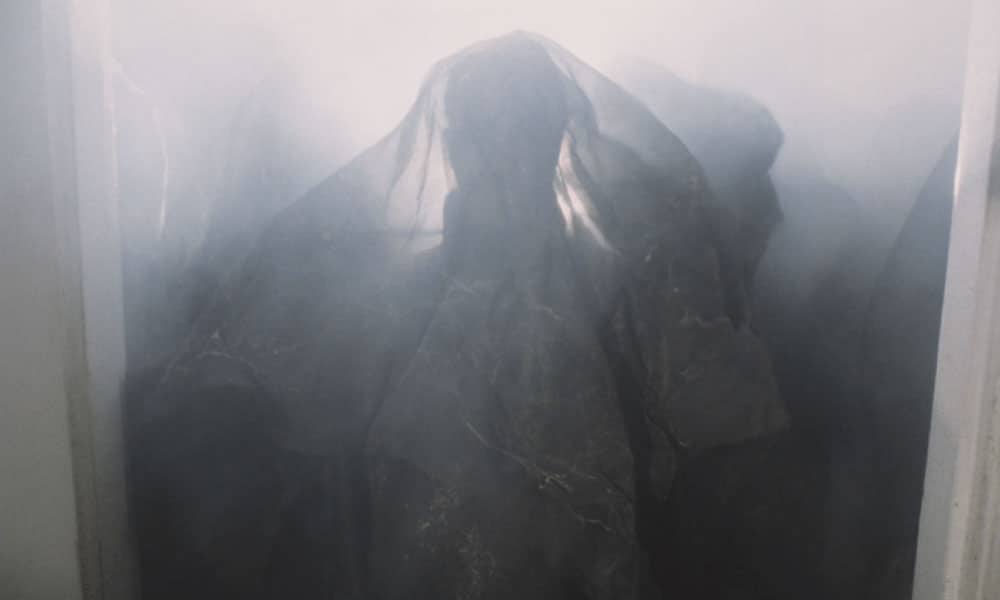 Severin Films has another hit on their hands, as they continue to release some great but underseen Eurotrash movies that deserve the fans’ adulation.

Horror fans should put the Beyond Darkness Blu-ray on the very top of their shopping list.

For more information and to pre-order Beyond Darkness aka Evil Dead 5, visit Severin Films <a href="