Cheer and Loathing: The Bad Boys of Torture

On this week’s surprising episode, we discuss the latest entries in two of the most popular — and most sadistic — franchises of all time. 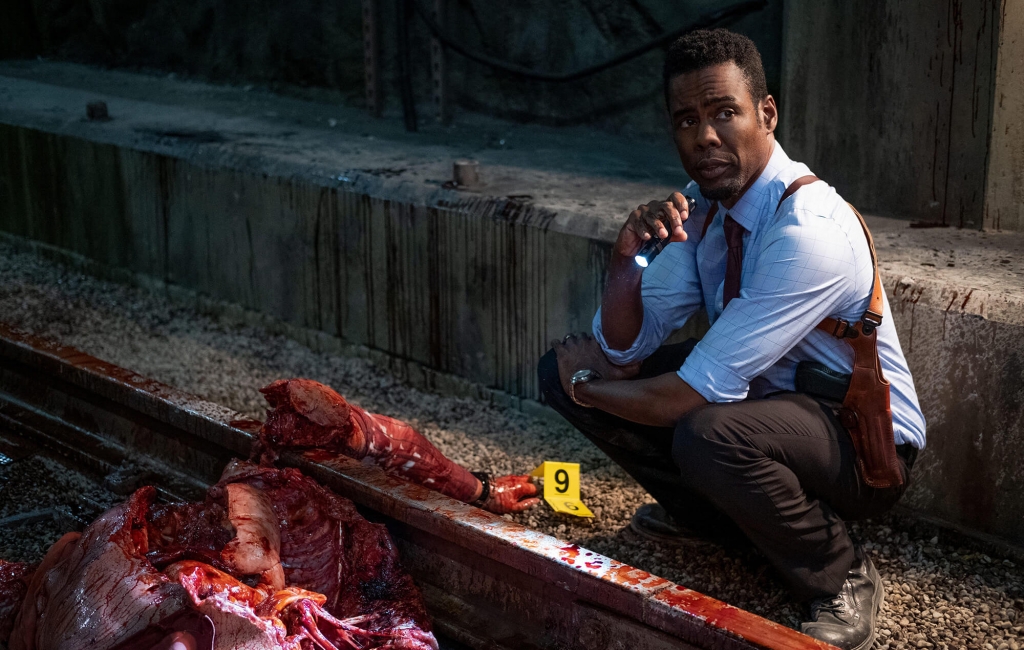 THIS EPISODE: “SPIRAL” AND “HELLRAISER: JUDGMENT”

If this show had video, we’d have such sights to show you….but you’ll have to settle for the sounds of sweet suffering.

Our theme this month is Summer Reheat, and we’re talking about remakes, reboots, rehashes, and reimaginings; sequels that take place within a well-established universe. This week, we’re looking at two films that attempt to revive extremely popular and long-running franchises. First up is the latest in the Saw franchise, the polarizing Spiral, followed by the virtually unknown and seriously unloved Hellraiser: Judgment. These films are 9 and 10 respectively in their franchise. Both attempt to shake things up by introducing more of a police procedural, mystery element. But does it work? At this point, are we just beating a dead horse…or, rather, frying a dead pig? Push play and let’s find out!

Watch the trailer for Spiral.

Watch the trailer for Hellraiser: Judgment.

You can currently catch Spiral in theaters, and it just landed on premium VOD as well. In the U.S. where Stephanie is, you can watch Hellraiser: Judgment for a nominal fee on Amazon video. In Canada, where Casey resides, they have universal healthcare, but they don’t have Hellraiser. So hook up that VPN and damn the man. Pinhead demands it!

Join us next week as we court controversy by discussing the notorious reimagining of Halloween by Rob Zombie (2007) and the reviled reboot of Friday the 13th (2009).

ABOUT CHEER AND LOATHING
Cheer and Loathing is hosted by Stephanie Malone and Casey Chaplin. You can find Stephanie on Instagram at @srgreenhaw or on Twitter at @smalonedesign. Casey, unsurprisingly, hates social media. But you can still follow him on Instagram @ominousoriginspod<span style="font-family: -apple-system, BlinkMacSystemFont, '