We spotlight great genre books with a look at “Men, Women, and Chain Saws” and a discussion about S. Craig Zahler’s new graphic novel. 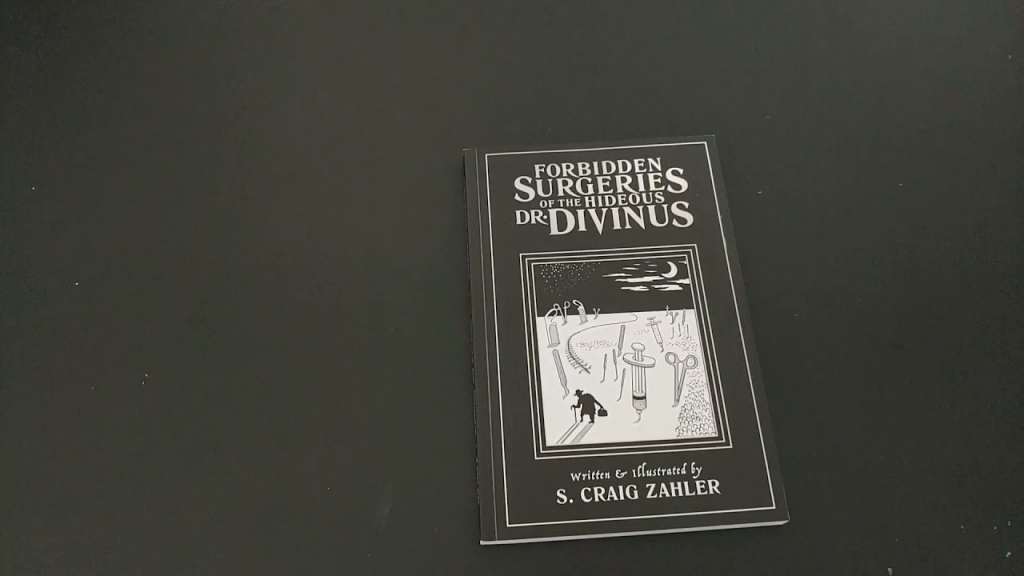 This week’s episode of Bloodhound Pix spotlights indie horror with an excellent interview featuring S. Craig Zahler, plus a discussion of the influential book “Men, Women, and Chain Saws”.

It’s time again for Bloodhound Pix to bombard you with episodes highlighting the people and projects that make up the horror community’s independent and obscure.

This week is Kyle’s episode of Covid Comfort and another insightful interview for Indie-stry.

First up, we have Indie-stry.

The industry seems to be changing drastically each year, so wouldn’t you rather get information from people that are dealing with modern issues instead of basing their advice on something that may have worked decades ago but may seem outdated now? We think so.

Indie-Stry episodes of Bloodhound are dedicated to bringing you up to date with guests from all levels of the industry to create a guide for your journey into the horror community. 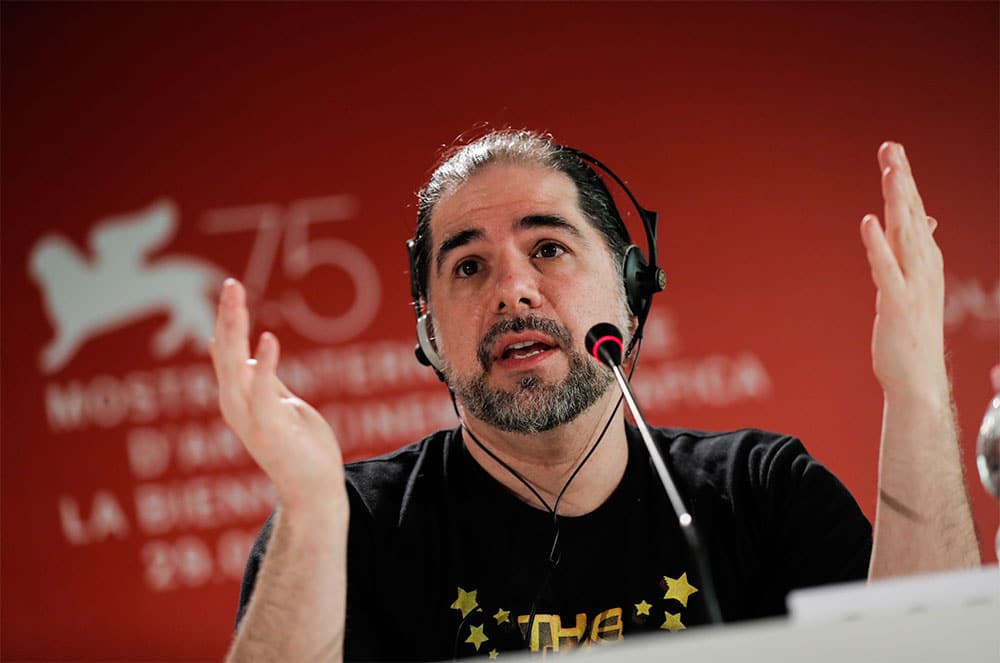 Using interviews and roundtable discussions on crucial topics for up-and-comers, these episodes are used to create a safe space where a diverse group of voices can authentically discuss what faces this genre that we’re all passionate about.

During his 45th year of life “A singular voice in cinema,” (Movies in Focus) and “One of the genre’s most exciting filmmakers” (Indiewire) decided to make a comic book. After the release of three startling, award-winning movies that have played around the world and been added to the permanent collection of the Museum of Modern Art, S. Craig Zahler wanted to return to his first artistic passion―illustration.

With tools that he had developed as a director, screenwriter, cinematographer, novelist, and songwriter, he committed himself to writing, drawing, inking, and lettering his graphic novel debut, a full-length work of noir horror entitled, Forbidden Surgeries of the Hideous Dr. Divinus.

In addition to Zahler’s new graphic novel, Craig also chats with the talented creator about the golden age of comics, E.C. comics, and the word of illustration/animation versus moviemaking.

Book Synopsis: Homeless people are disappearing in New Bastion, and occasionally, a dismantled corpse turns up in a dumpster. These crimes are left alone, until the day a comatose woman named Lillian Driscoll is kidnapped from the hospital. Her brothers―a grumpy detective named Leo and a slick mobster named Tommy―seek answers that lead them to darkness, arcane medicine, and pain.

Next up, prepare yourself for Covid Comfort, where Kyle shares the genre media he’s turning to for comfort during these difficult times and letting you know why he loves it. 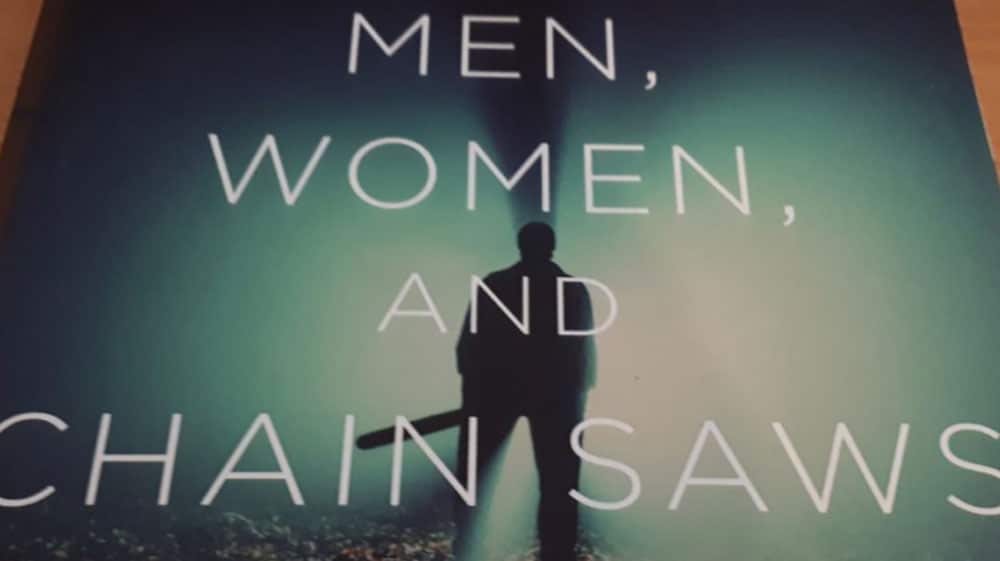 In Covid Comfort #13, Kyle discusses his first time read of Carol J. Clover’s seminal Men, Women and Chains Saws: Gender in the Modern Horror Film and its foundational examination of gender in horror.

It was an unexpectedly enjoyable and fascinating read.

Book Synopsis: From its first publication in 1992, “Men, Women, and Chain Saws” has offered a groundbreaking perspective on the creativity and influence of horror cinema since the mid-1970s. Investigating the popularity of the low-budget tradition, Carol Clover looks in particular at slasher, occult, and rape-revenge films. Although such movies have been traditionally understood as offering only sadistic pleasures to their mostly male audiences, Clover demonstrates that they align spectators not with the male tormentor, but with the females tormented―notably the slasher movie’s “final girls”―as they endure fear and degradation before rising to save themselves. The lesson was not lost on the mainstream industry, which was soon turning out the formula in well-made thrillers.