On this week’s bonus episode of Cheer and Loathing, we pay tribute to the late great Tawny Kitaen with a friendly game of “Witchboard”. 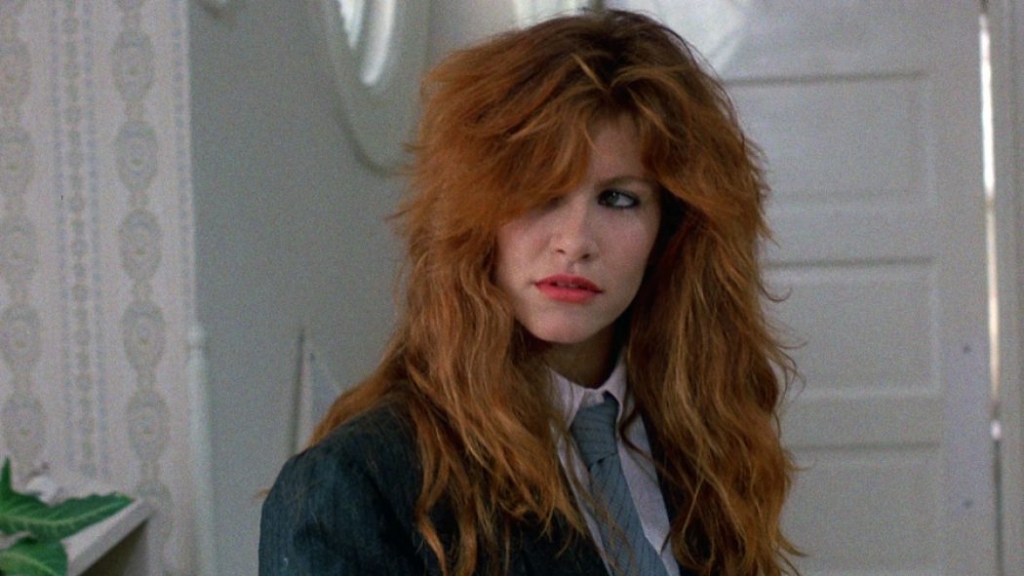 You haven’t figured it out yet, have you listener? You’re the portal.

On Friday, May 8th, 80’s icon and video vixen Tawny Kitaen passed away at her home on Newport Beach at the age of 59. Tawny starred in one of Stephanie’s favorite 80’s horror films, Witchboard. And Casey was kind enough to indulge her in a special bonus episode of CHEER AND LOATHING to celebrate this cult classic and to honor the memory of a redheaded rock ‘n roll horror goddess. We talk about the legacy of TTFN, debate the “real” pronunciation of Ouija (We-gee? We-juh? Ja Ja Ding Dong?), and consider the merits of gratuitous nudity. So move the planchette to HELL YES and join us for some wicked fun.

Watch the trailer for Witchboard.

In the U.S. where Stephanie is, Witchboard is streaming for free on Prime, Tubi, and Pluto TV. In Canada, where Casey resides, you’ll have to rent it (what the hell, Canada?). It’s available on Apple iTunes, Google Play Movies, or YouTube. It’s only a couple of bucks, and i’s worth every penny!