I came face to face with horror royalty at the Dryden Theatre during a special theatrical screening of “King Kong”, with special guest Victoria Riskin. 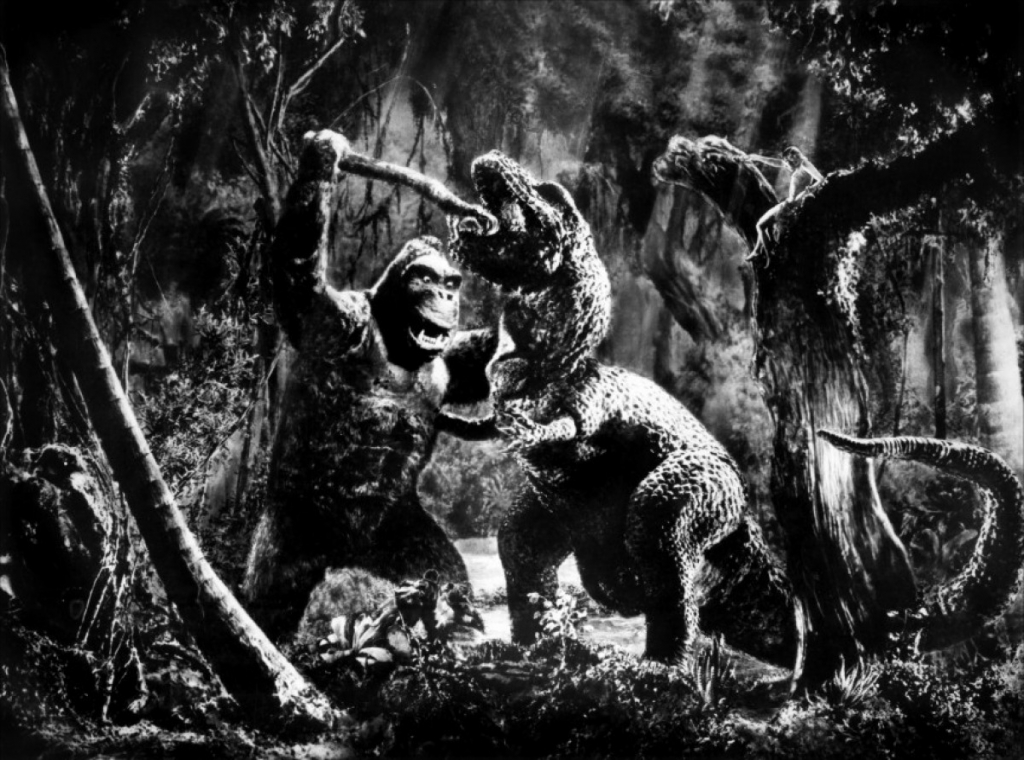 Recently I attended a very special screening of the original King Kong (1933) starring Fay Wray and Robert Armstrong. In attendance was Victoria Riskin, the daughter of Fay Wray and accomplished screenwriter Robert Riskin. I had a splendid time.

If you’ve read my articles long enough, you know that the Dryden Theatre in Rochester, NY, is my second home. I’ve witnessed and reviewed many film screenings thanks to the Dryden and have also met some outstanding individuals. This screening was no exception.

The screening begin with a fascinating and heartfelt introduction by Victoria Riskin, whose ability to tell a story is truly remarkable. 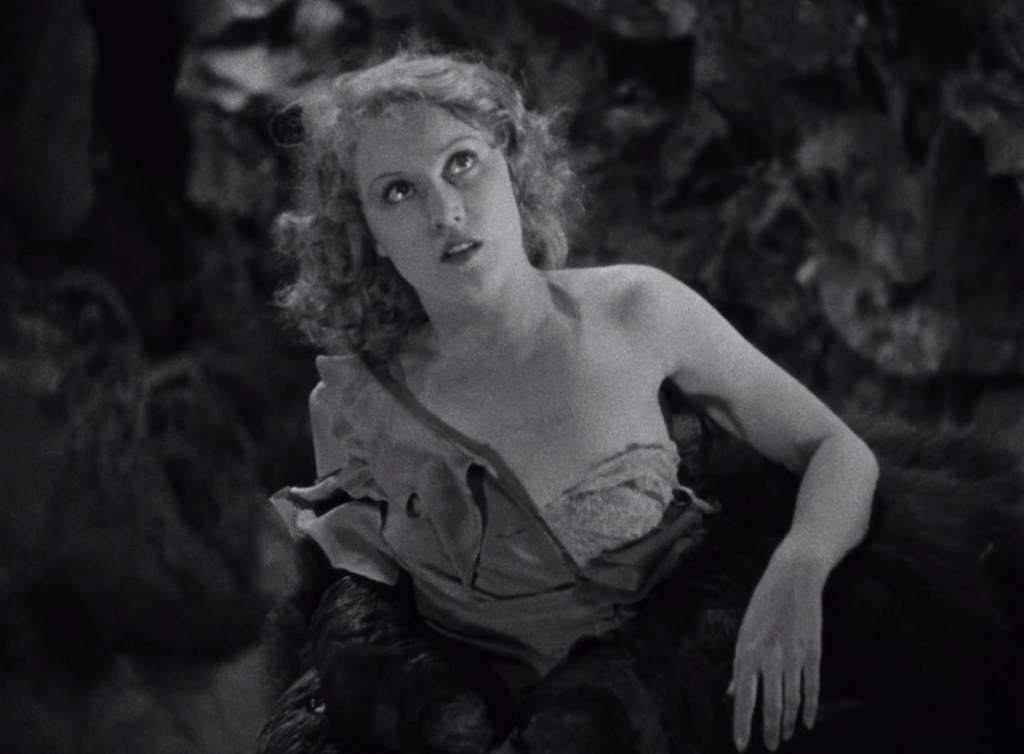 This introduction helped frame both the film King Kong (1933) and the character in the eyes of its leading actress and co-star. After the introduction, the lights went down, the curtain went up, and everyone sat back in eager expectation. As the first frames of the film illuminated the screen, a shiver ran from my fingers down to my feet. I had waited a long time to see the original King Kong on 35mm. At that moment, my dream was coming true.

The screening of King Kong (1933) went wonderfully. Everyone was drawn to the magic of the film like moths to a torch held high. We all trudged through skull island, we all fell from the Empire State Building, and we all roared in triumph as Kong beat his chest over the carcass of a tyrannosaurus rex.

We were not just an audience, we were a crew of extras who paid a small sum to “appear” in the film 85 years after its premiere. 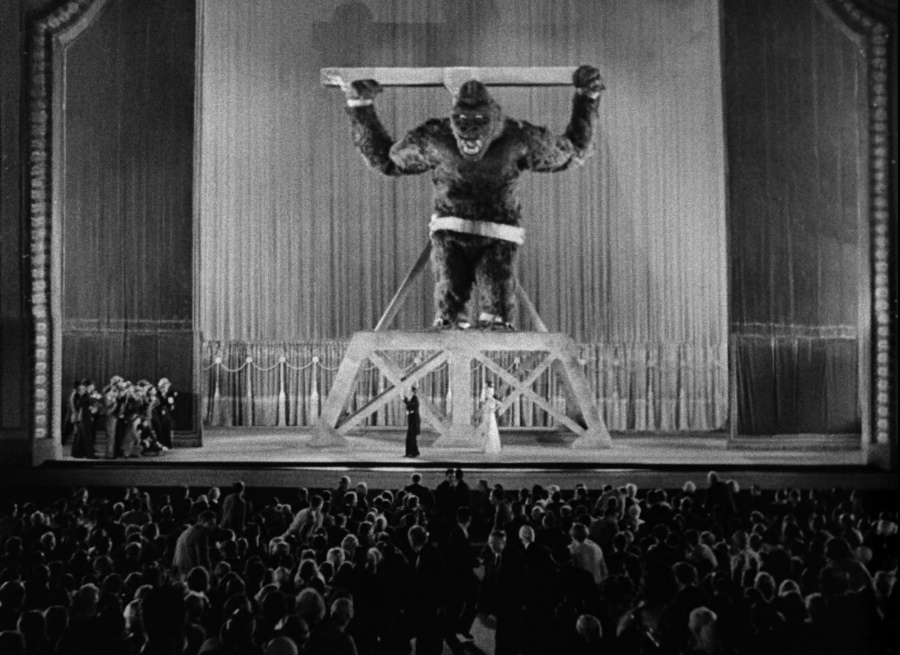 This immersive experience can partly be chalked up to the condition of the print that was screened. Only a few minor blushes reared their heads. Otherwise, the film looked pristine.

After the screening, an illuminating Q and A with Victoria Riskin was held, accompanied by small signing of Victoria Riskin’s new book, “Fay Wray and Robert Riskin: A Hollywood Memoir”. I bought a copy and had Victoria sign it. 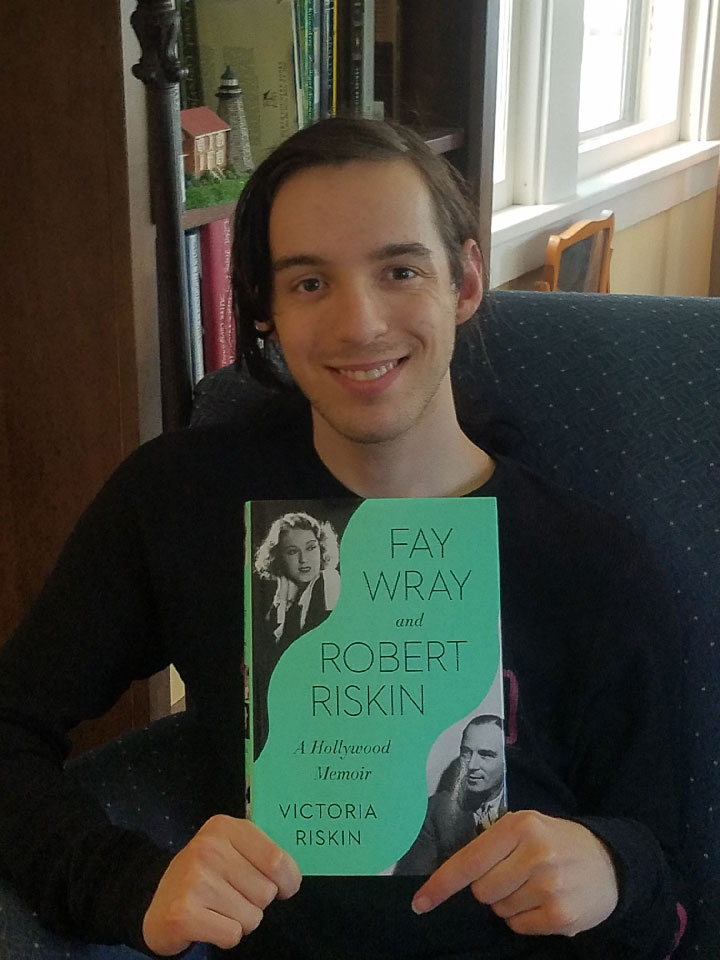 If you can’t already tell from this glowing review, I had a GREAT time seeing King Kong (1933) and meeting Victoria Riskin at the Dryden Theatre.

As per usual I attended the screening with my best friend and fellow reviewer Josh Blodgett, who also enjoyed the screening immensely. If you’re ever in Rochester, NY, please take the time to attend a screening at the Dryden Theatre. They never disappoint.

A special thank you to the Dryden Theatre for allowing Josh and I to attend this unforgettable event.