“A Very Tight Place” is a clever, wryly funny, and very effective adaptation of a wickedly twisted morality tale from Stephen King. 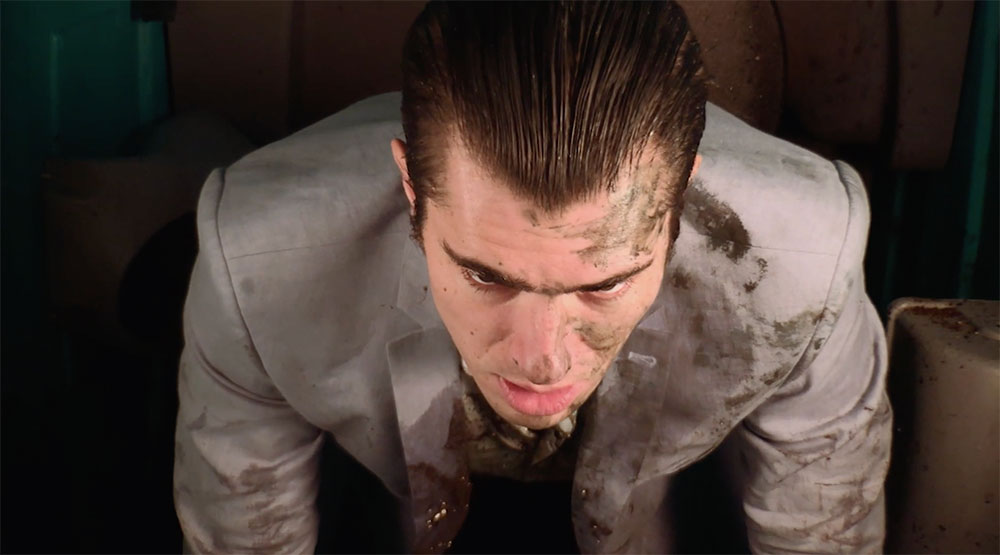 Based on Stephen King’s 2008 short story, A Very Tight Place follows the story of a greasy man that is about to be thrown into, as the title suggests, a very ‘tight place’. Humorous, edgy and simplistic, director Stephen Tramontana brings us an intriguing story that presents the consequences of relentless greed.

The short follows the story of a Mr. Curtis Johnson, a blunt and unempathetic man who is pursuing his neighbors, Tim and Ginny Grunwald, for property rights over a dead man’s land. We are immediately drawn in by Curtis’ sharp and unforgiving humor. He calls Tim and Ginny ‘Motherfucker’ and ‘Mrs Motherfucker’ respectively as he recalls the circumstances of the case, including Tim’s cancer diagnosis and death, and the death of Curtis’ dog, Betsy, due to Tim’s electric fence. 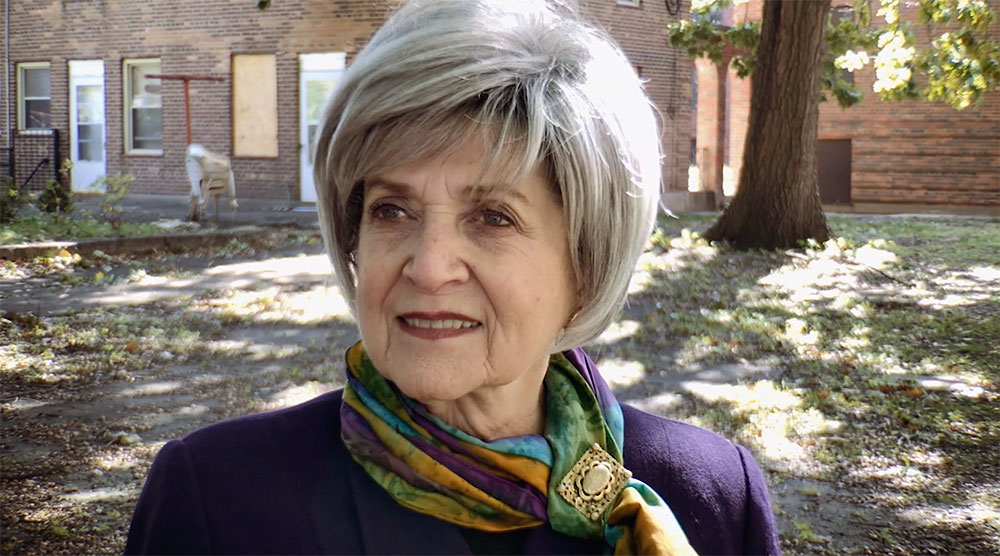 The tension builds as Curtis’ arrogant bubble of immortality is suddenly broken in an extreme and gross manner that gives a whole new meaning to the phrase ‘hell hath no fury like a woman scorned’.

The tension of his uncomfortable and deadly situation builds gradually until a satisfying ending that adds just the right amount of grim humor — leaving a slight smirk on the audience’s face.

Fair warning: there are some distinct changes to the plot and characters that make the adaption noticeably different to King’s original work, such as Curtis’ age and the more upfront involvement of Ginny. However, classic Stephen King fans will still be happy with the gritty, 1980’s feel that marks a lot of King adaptions. 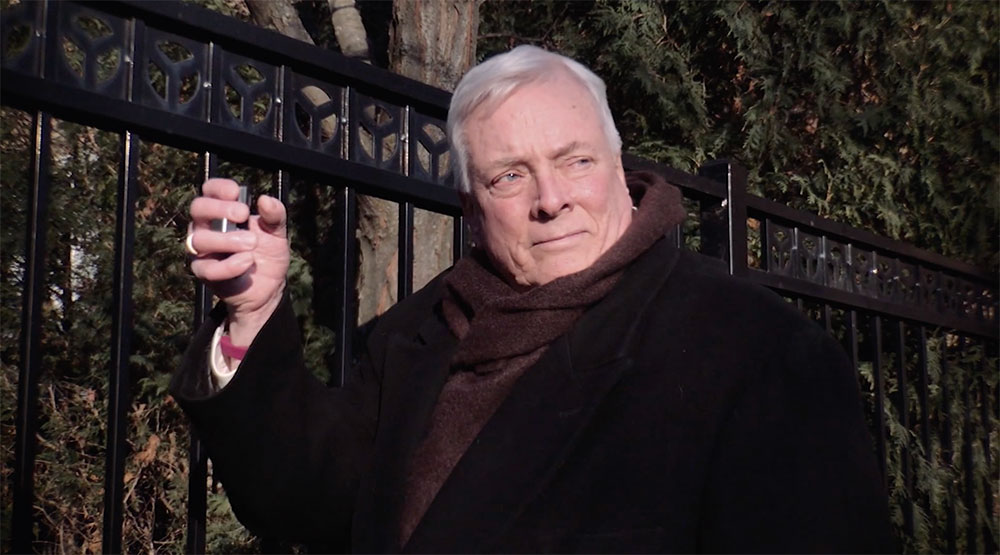 Overall, A Very Tight Place provides twenty or so minutes of clever humor, squirming imagery and intriguing narrative. Tramontana captures King’s gritty and odd story and combines it with a well-built and gripping tension.

A Very Tight Place debuted at Windy City Horrorama in April, and it will be screening at the George Eastman Museum in October as part of their Halloween programming, featuring Stephen King Dollar Babies.