Now Hear This: Visions of Bodies Being Burned (2020)

As tough as this year has been, it’s also inspired stellar creative output; a shining example being the impressive new album from Clipping. 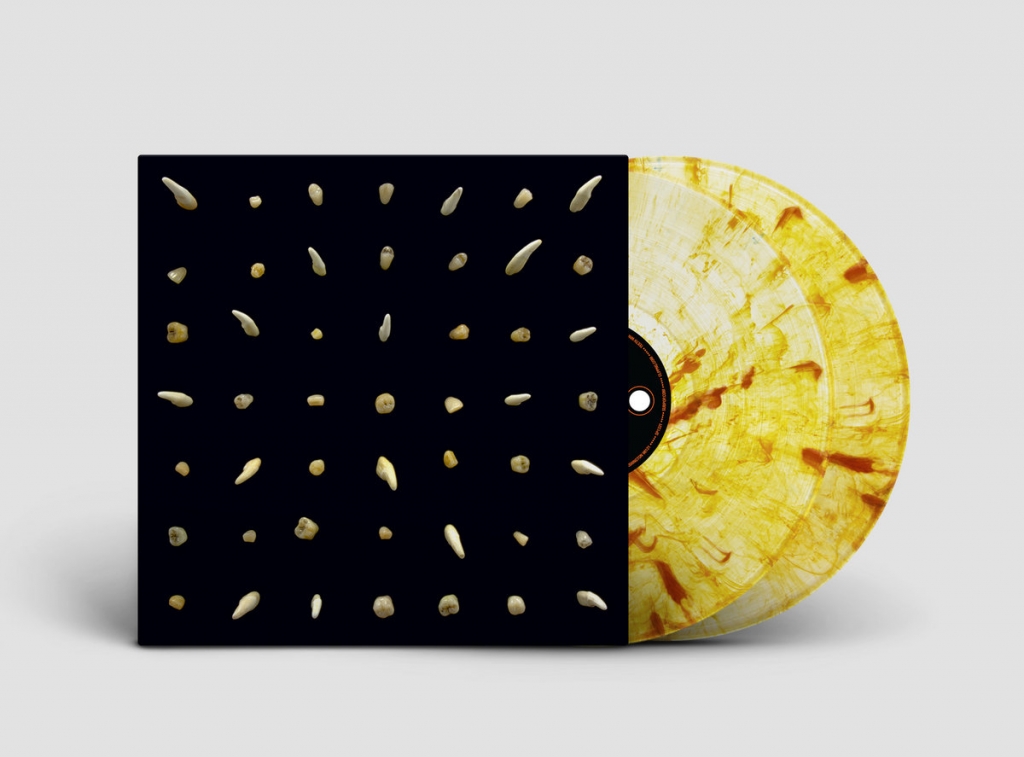 I listened to this album for the first time, in full, at my job. I won’t share details, but I currently work at a clinic connected to a hospital. You can imagine what’s on my mind a lot of the time when I’m on the clock, given everything that’s going on this year. It’s mostly thoughts of death. A lot of death and uncertainty. Death from plague, from brutality, from everything but old age — and the uncertainty of when, where, and how it’ll come.

That’s part of why I think this album is really worming its way into my brain. That and the fact that it’s just a really good horrorcore album. Given that this is from the same guys who gave us one of the best album of the genre last year, it’s not a surprise. You knew this was coming, folks.

Daveed Diggs and his producers (Jonathan Snipes and William Huston) return to the ground they first razed in 2019’s There Existed An Addiction to Blood, released by Sub Pop in the lead up to Halloween. It’s the same with this record, Visions of Bodies Being Burned, although Halloween was much different this year.

2020 has changed everything in so many ways, and the group has acclimated brilliantly. 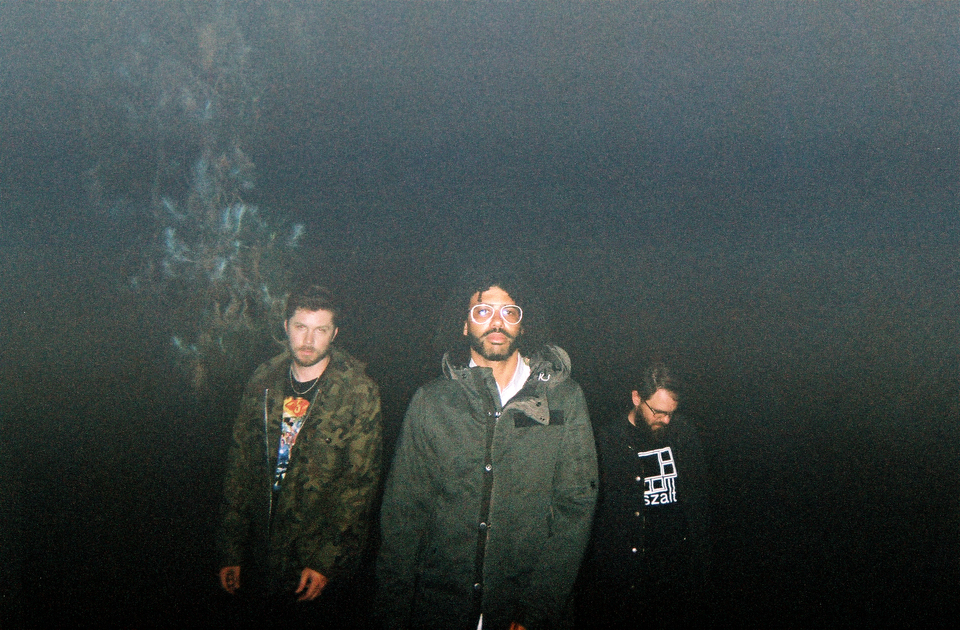 They released the tracks “Chapter 341” and “Knees on the Ground” on Bandcamp to protest police brutality and raise money (over twenty thousand) for black charities. They also released a “live record” in lieu of touring (the album is less live record and more musique concrete). Finally, they put out this brand new album.

Visions of Bodies Being Burned is an improvement on the base points of There Existed in many ways. The group goes a little bit sleeker, keeping their noise rock roots while polishing their production.

There also seems to be a more collective theme on this album. It’s one of being consumed and consuming, whether that be by monsters, the Earth, your fellow man, or your own paranoia and fear. 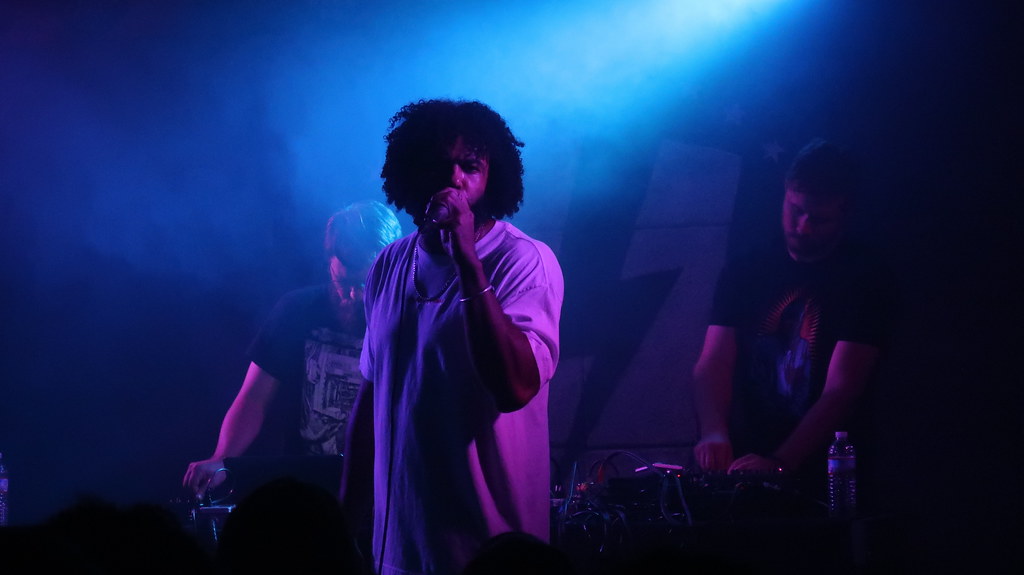 Some of the best work can be found on “Something Underneath”, “Looking Like Meat”, “Check The Locks”, and the blistering “Pain Everyday” which employs real EVP spirit recordings to implore the spirits of lynching victims to haunt the descendants of their killers.

The spectre of brutality against black people hangs over the album in “Pain Everyday” and “Body for the Pile”, and the band deals with it with the same blend of supernatural and real world horror that we’ve come to expect and love from them.

I also really enjoyed the guest verses on the album, from fellow noise rappers Ho99o9 eviscerating on “Looking Like Meat”, to Cam & China taking “final girl” to a whole new level on a beat that bounces and scratches brilliantly.

The production and beats continue to be well done 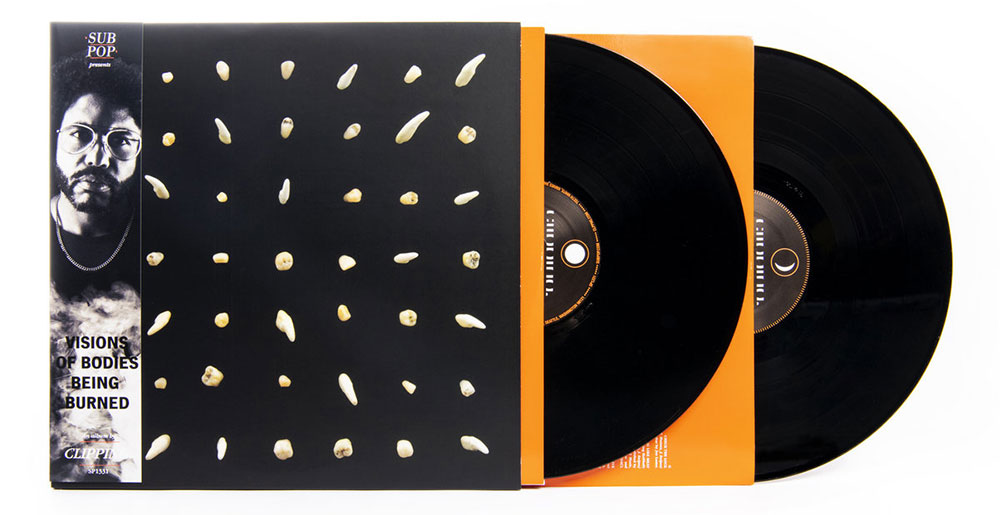 Sonic high points include “Something Underneath”‘s frenetic drumming, “Body for the Pile”‘s ‘rats against the wall’ scratching and siren sounds, and “Enlacing”‘s DMT nightmare background music.

Some of the tracks fall flat though.

“Eaten Alive” sounds like a demo, a jam session gone rotten. It’s discordant in a way that displeases rather than being interesting. It also goes on for entirely too long — the longest track on the album at forty-one seconds longer than the far better Candyman tribute “Say the Name”.

“She Bad” has some interesting concepts behind it — mostly the descriptions of the home at its center — but it’s boring overall.

“Secret Piece”, a performance of a Yoko Ono work wherein performers play a single note for as long as they want “in the woods”, is a good comedown that features performers from across both albums. But it seems a little lackluster compared to the “Piano Burning” track that ended There Existed.

Still, despite these issues, Visions of Bodies Being Burned is a very good sequel to the first album and more than worth a listen through. I’d love to see Clipping play in this space more , but only if they can keep catching lightning like this in bottles.