A beautiful tale of doomed love, “Origin of the Alimonies” is brilliantly done black metal with orchestral influences and blistering vocals.

The mingling of chamber music and black metal is not an abnormal one, many bands have melded the two together in a sort of ‘opposites attract’ air. But few bands have done it so masterfully as Liturgy has on this album, Origin of the Alimonies.

The album is the first to fully integrate lead singer/guitarist/songwriter Hunter Hunt-Hendrix’s vision of “total art”, a combination of Hunt-Hendrix’s own beliefs (something outlined in her series on a System of Transcendental Qabala) and influenced by kabbalah, post-structuralism, and idealism.

This is done through Liturgy’s usual shredding guitars and drums and an eight-piece chamber orchestra made of fellow New York based avant-garde performers.

What the record presents is a strangely beautiful tale of love and loss, one only magnified when looked at through the lens of the accompanying video. 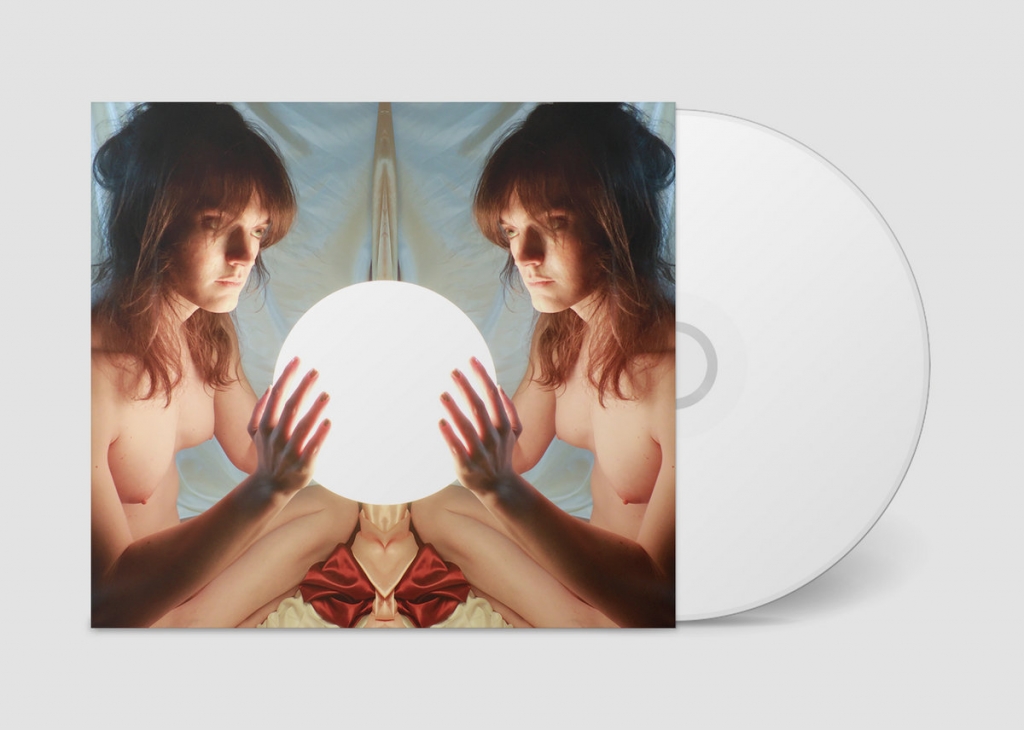 The songs are beautifully constructed and conducted by Hunter, who wrote most of the songs save for the album’s penultimate track “Apparition of the Eternal Church” penned by Olivier Messiaen.

The opera — for that’s what this is, a black metal opera — centers around the doomed love of the beings OIOION and SIHEYMN, a love whose destruction would bring civilization into existence and set into motion a collective search for emancipation, recovery, and repentance.

Hunt-Hendrix sings arias for both of the beings and acts as both on the semi-duets of “Apparition” and “The Armistice”, screaming agony and ardor into the heavens with her full throat bared over gorgeous strings, woodwinds, and the pounding drums of her band.

The bursts of violent metal that come through feel like releases of energy, like supernovas exploding, and Hunter’s voice tears through them all like a beam of light aimed directly for the center of your heart. 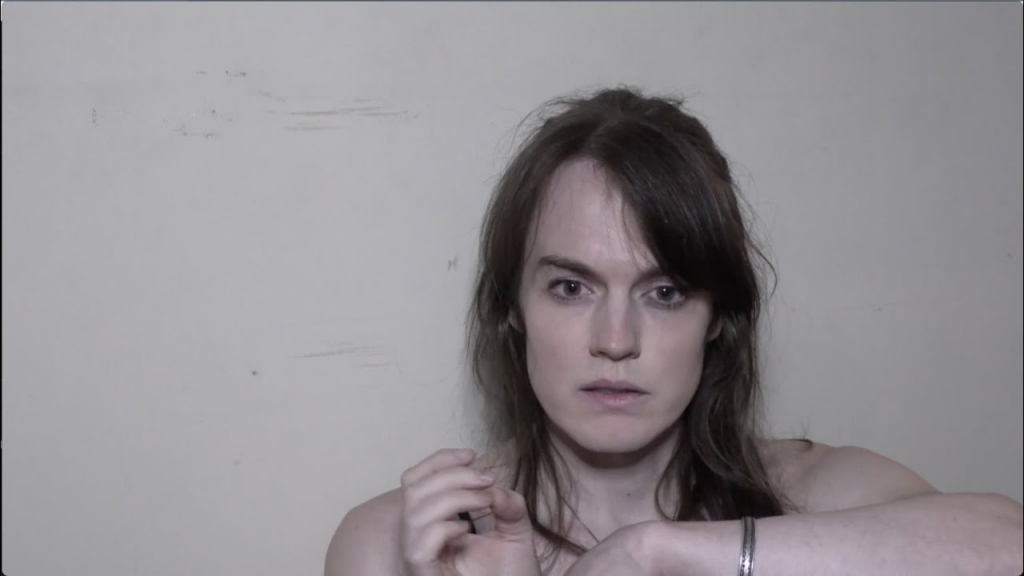 It’s fascinating, really, how her voice is both weapon and instrument.

An important fact to note is that this is the first album Liturgy’s released since Hunt-Hendrix’s coming out as a trans woman in 2019 post-HAQQ, and the video delves into that through her using her changing form as a way to further dig into the narrative. It’s wonderfully done storytelling.

Do I understand a single bit of the philosophy behind it? Not at all. But I don’t need to to appreciate this album for all it is.

Even without grasping the meaning, I still love the work for the masterful achievement it is. I’m interested, though, to see if there’ll be more of this narrative on the next record. I certainly hope so.