Inspired by and completely filmed in quarantine, Brooke Lewis Bellas and Joshua Butler team up to produce the terrifying new series “Red Rooms”. 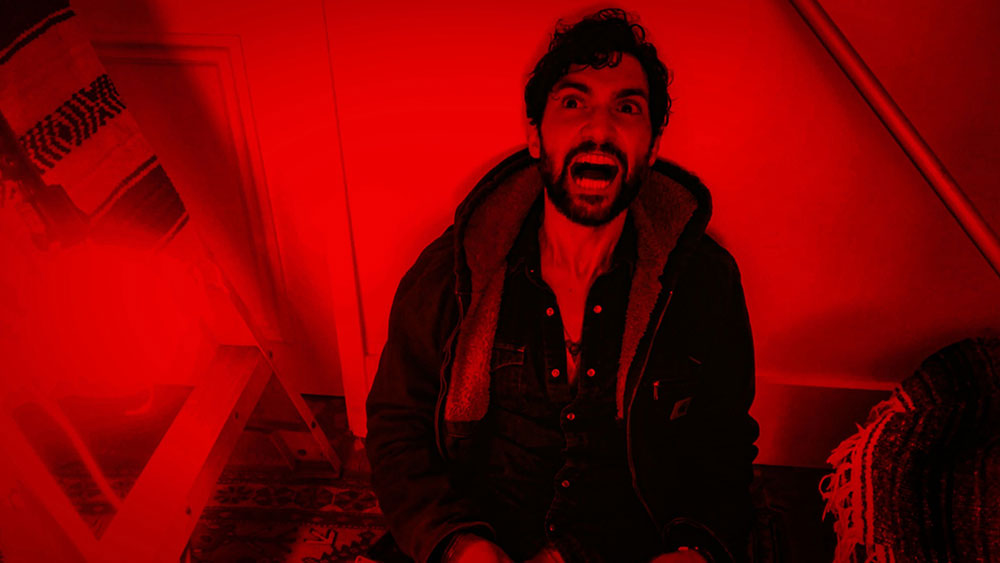 While the COVID-19 pandemic may have kept us all in quarantine and caused the film industry to come to a screeching halt, it hasn’t stopped people from producing new content in creative ways. Series creator and director Joshua Butler has teamed up with Scream Queen Brooke Lewis Bellas and production company Philly Chick Pictures to produce a new streaming horror series titled Red Rooms.

Taking place in the deepest corners of the dark web in terrifying places known as “red rooms”, the series focuses on a group of abducted people that are held captive and psychologically tortured all while being live streamed.

Season one of this terrifying new series has finished filming, completely in quarantine, and is currently in post production with plans to hit both festivals and streaming markets later in 2020. 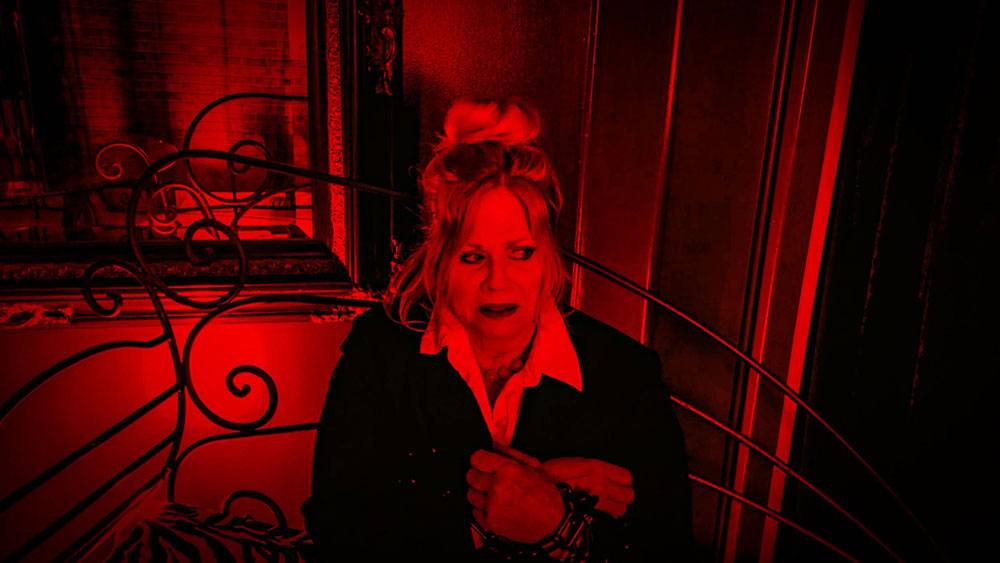 While enduring this harrowing nightmare, the abducted contestants reveal they share a diabolical connection in their past. 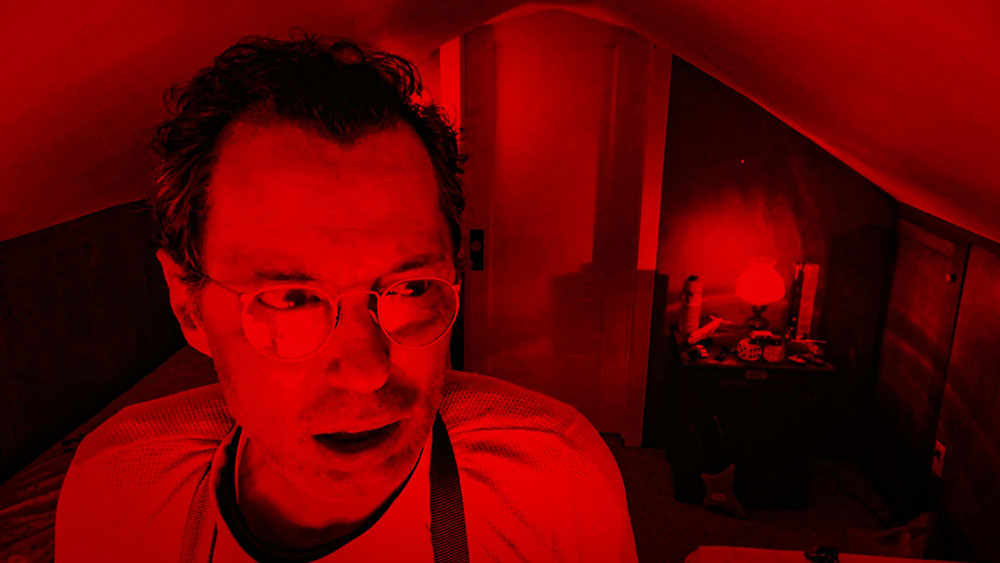 Joshua Butler, whose TV directing credits include The Vampire Diaries and The Magicians, was collaborating with Lewis Bellas on another project in 2019, even filming a proof of concept video for that project. But then COVID-19 hit and shut down Hollywood.

According to Butler, “During isolation, Brooke had suggested pulling a piece from another concept we had been developing, which inspired me to create Red Rooms.”

Lewis Bellas called for a virtual production meeting and suggested experimenting by filming each character virtually from their homes. “Our incredibly talented actors jumped into this virtual creative experience with us and gave more than we could have ever asked for,” she says.

Butler also praises the cast for the work they contributed to Red Rooms, especially getting the chance to work with Brooke Lewis Bellas. 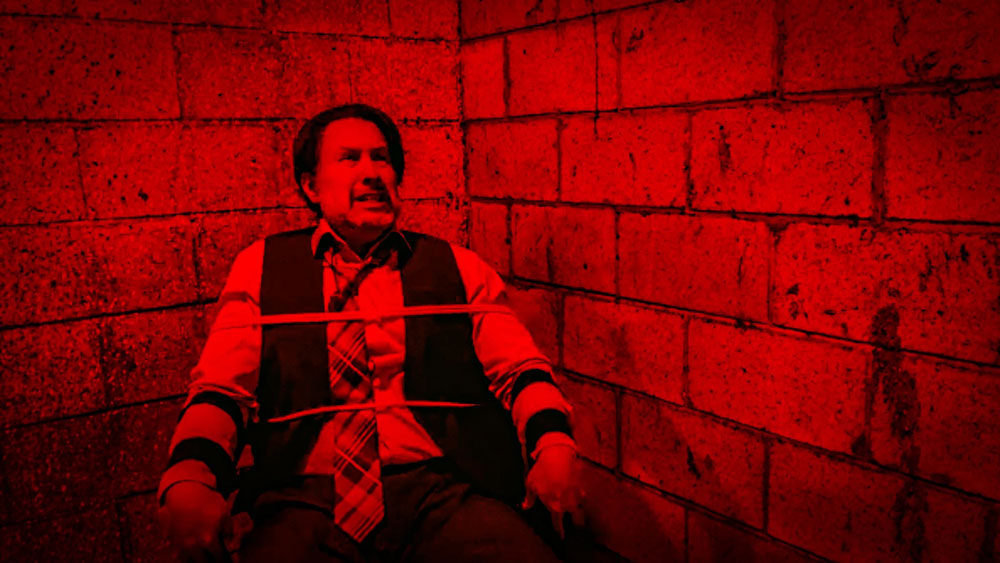 “As a filmmaker, I have always wanted to work with the multi-talented Brooke Lewis Bellas, one of the finest actresses of her generation and one of the most savvy producers of our time. Red Rooms was a chance for me to finally have Brooke in front of my camera. It’s a privilege to direct such a superb cast — David, Suze, Ricky and Noah — alongside Brooke.”

Butler continues by explaining his obsession with the dark web is how he came up with the terrifying idea for Red Rooms.

“With a VPN and a Tor Browser, you can peek inside the 96% of the internet that is hidden from all of us. Once I stumbled across the infamous ‘red rooms’…these sites present bitcoin-paying voyeurs with a real human being, trapped in a locked space, forced into interactive torture. I have had nightmares ever since.”

This led the series creator to explore how everyday people would react in such situations at unthinkable levels of fear.