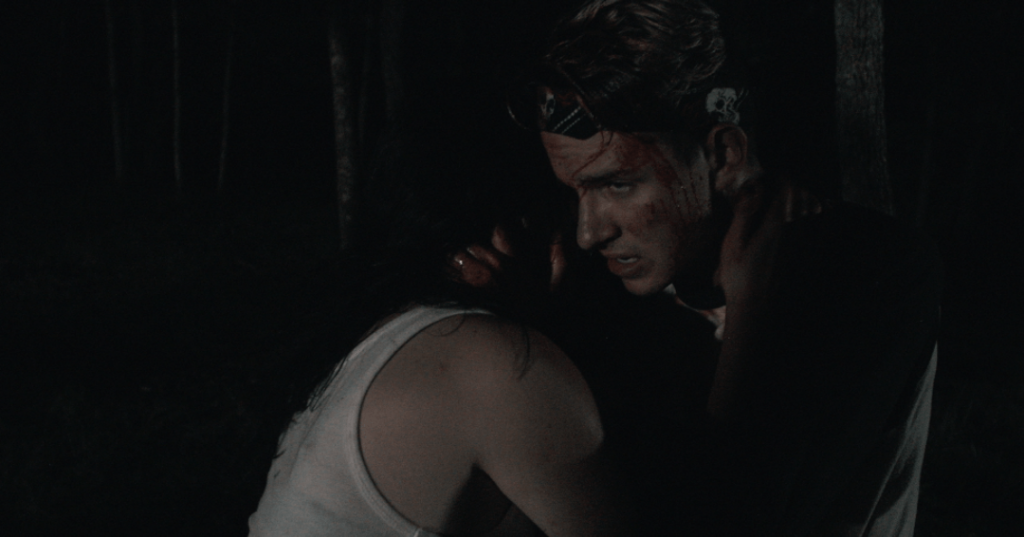 The duo over at Deranged Minds Entertainment have announced their anticipated first feature can be seen on several VOD platforms on February 9th, 2018 via Terror Films, with the DVD to be released this summer.

This micro budgeted indie slasher was lovingly funded by a successful IndieGogo Campaign which promised “something truly unique and memorable, with a focus on quality filmmaking, a compelling story, and great practical effects (no CGI).”  I’d say they delivered pretty damn well. Red Eye had a celebrated World Premiere on May 27th of last year in Ohio and was nominated for Best Feature at the 2017 San Antonio Horrific Film Festival.

FROM THE OFFICIAL PRESS RELEASE 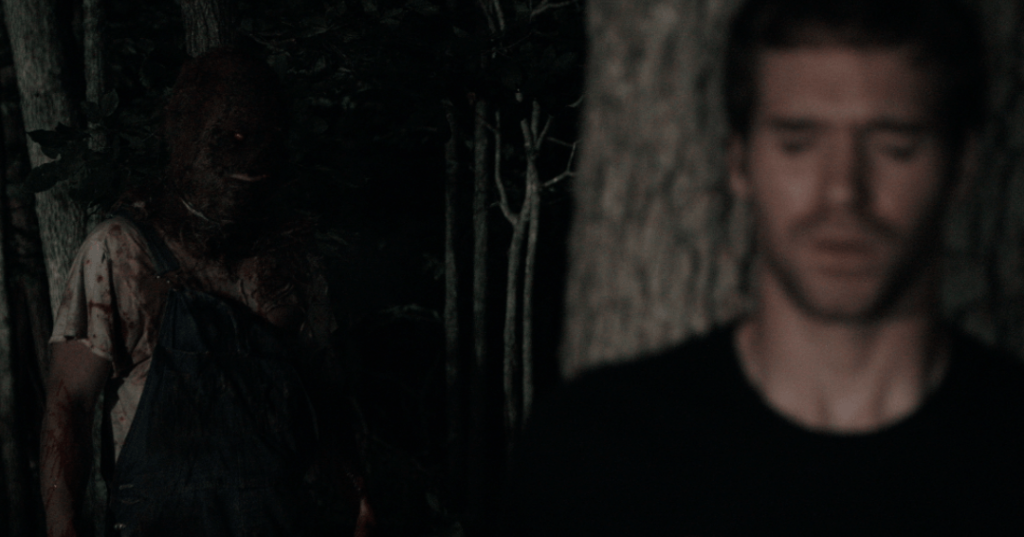 Terror Films has teamed up with Tristan Clay and Destinie Orndoff of Deranged Minds Entertainment for their anticipated feature film, “Red Eye”, which is releasing on several VOD platforms such as iTunes, Amazon Instant Video, Vudu, Xbox, and Google Play on February 9th, 2018, with a DVD release this summer. 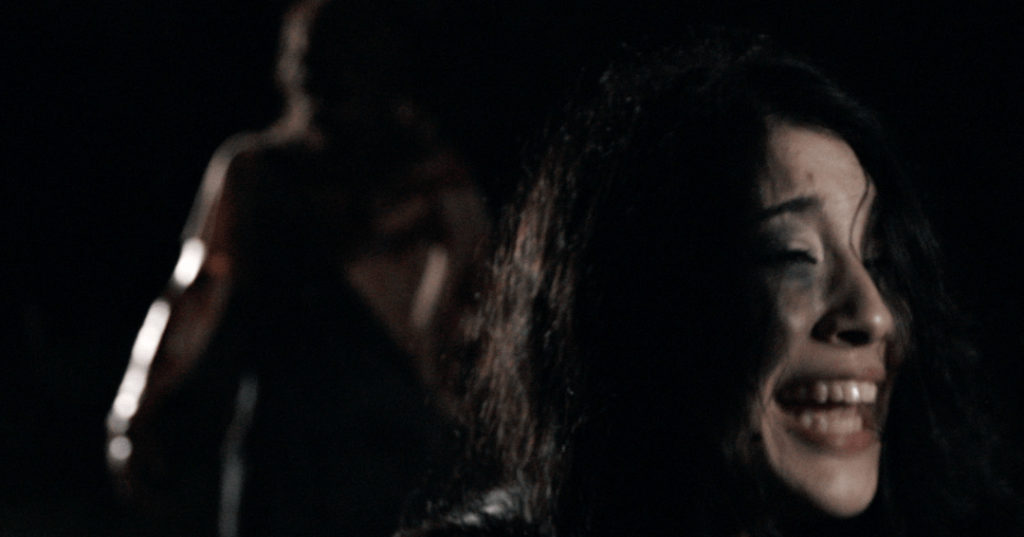 iHorror calls the film “brutal and unpredictable! Bringing the slasher back to its roots.”

An official poster and trailer will be released soon via Terror Films, but now you can see new stills and a clip from the film below!