They Mostly Podcast at Night: The Gay Bed and Breakfast of Terror

We kick off Pride Month with a riotous romp at “The Gay Bed and Breakfast of Terror” where comedy, camp, and horror are served up in equal portions.

Forgetting to make advance hotel reservations for the party event of the year is a deadly mistake for five gay couples who are forced to stay at the Sahara Salvation Inn bed-and-breakfast — the only place in town with any vacancies. 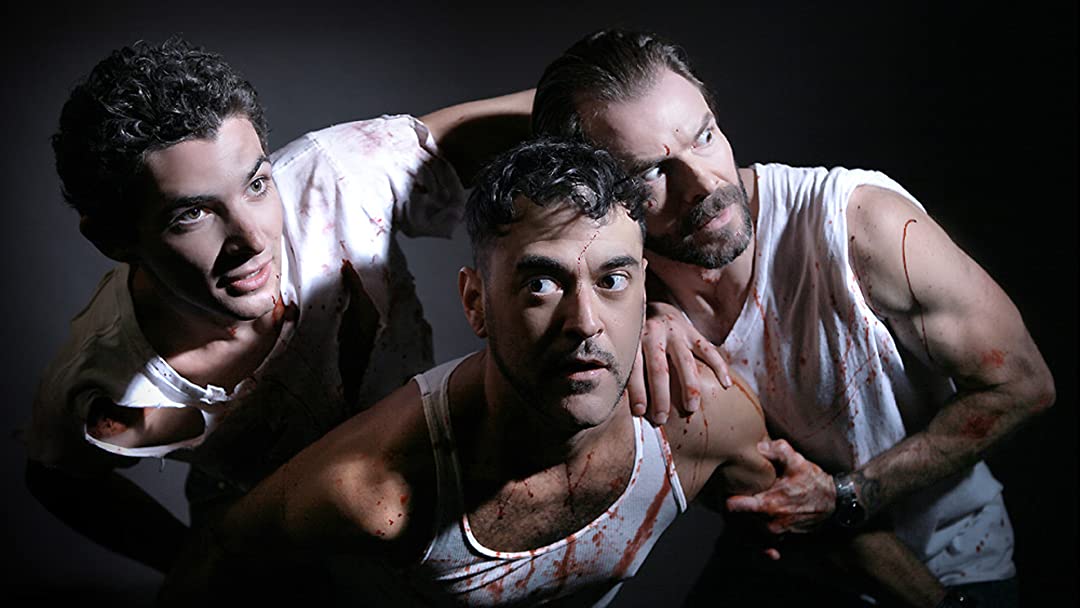 You can’t check into this podcast without getting checked out.

This week on They Mostly Podcast at Night, Chaos and Carnage invite you to get into the party mood and check into your accommodations as they explore The Gay Bed and Breakfast of Terror to kick off Pride month! All month long, Pride will be our theme as we look at LGBT+ movies mainstream and indie both. 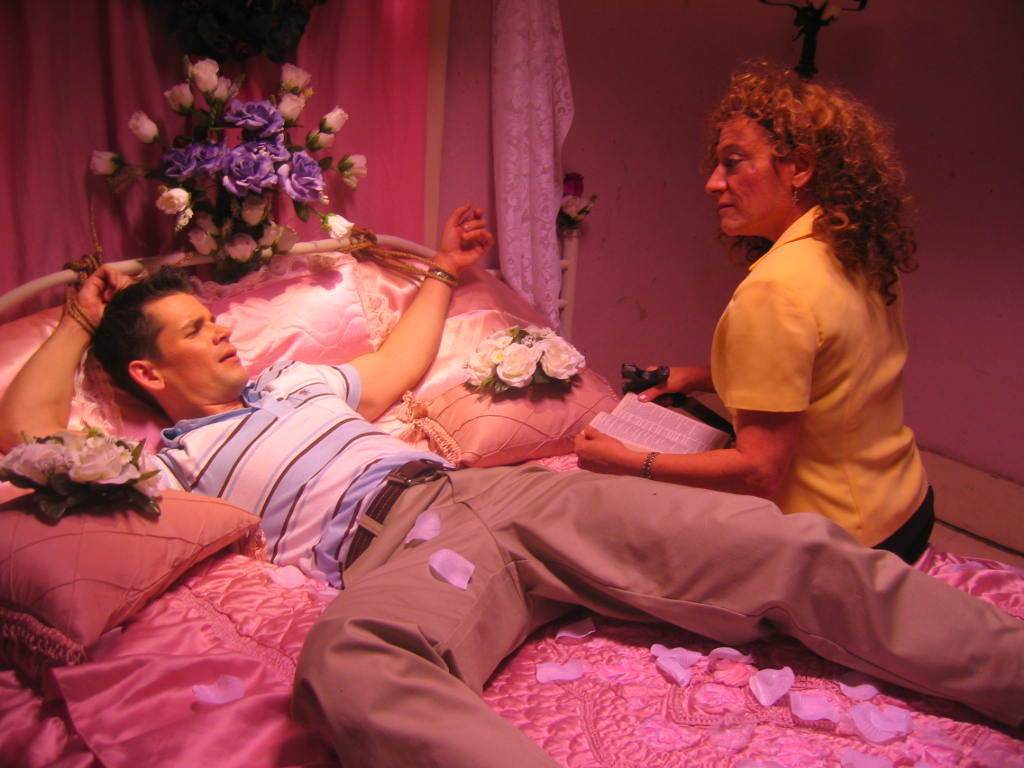 In this episode of the PaNcast, the biggest gay party of the year is upon us and four couples have not planned well, forced to seek hotel accommodations far outside of town because they didn’t make reservations far enough in advance. They all arrive at a large old Bed and Breakfast with immediate and numerous red flags.

Owners who serve mincemeat muffins and spout bible verse. Missing people. The place is in disrepair. The staff is creepy…but hey, at least they have a pool!

As the couples get ready for the party, little do they know they are the targets of multiple plots and multiple murderers. Will any of them make it out of the Bed and Breakfast alive, or will their own drama get themselves killed? Check out the movie for yourself and then come back for our take, or just listen on to find out!

Pride month kicks off with The Gay Bed and Breakfast of Terror, streaming on Amazon Prime.