A sub-genre template with all the requisite nudity and impalement, “Graduation Day” may be required viewing for slasher fiends of all types. 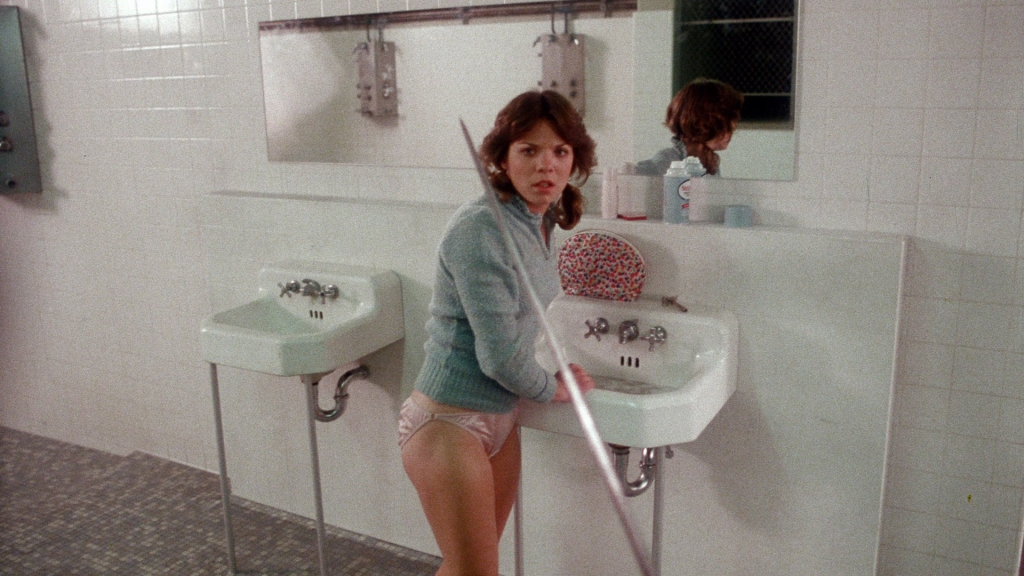 After a tragic death during a track meet, a killer begins picking off the track team one by one. Let’s dig into 1981’s “Graduation Day”, directed by Herb Freed!

Maybe the film should have been called “how many ways can we kill with impalement”. Besides the throat slash, which seems like it was filmed for a 3D scene, I don’t recall any other variation of kill. They are, however, inventive. Spikes in the landing pad of a pole vault. A fencing sword through the throat. A football with a spike fastened to it, thrown with a perfect spiral into the gut of the star player.

Oh, I do remember now there was one decapitation. Even better, it was a piss break in the woods pre-coital. A must-have scene in any 80’s slasher within view of a line of trees.

There’s an overlooked element to this film that didn’t even get that much attention from the filmmakers, even though it’s the basis of the climax. 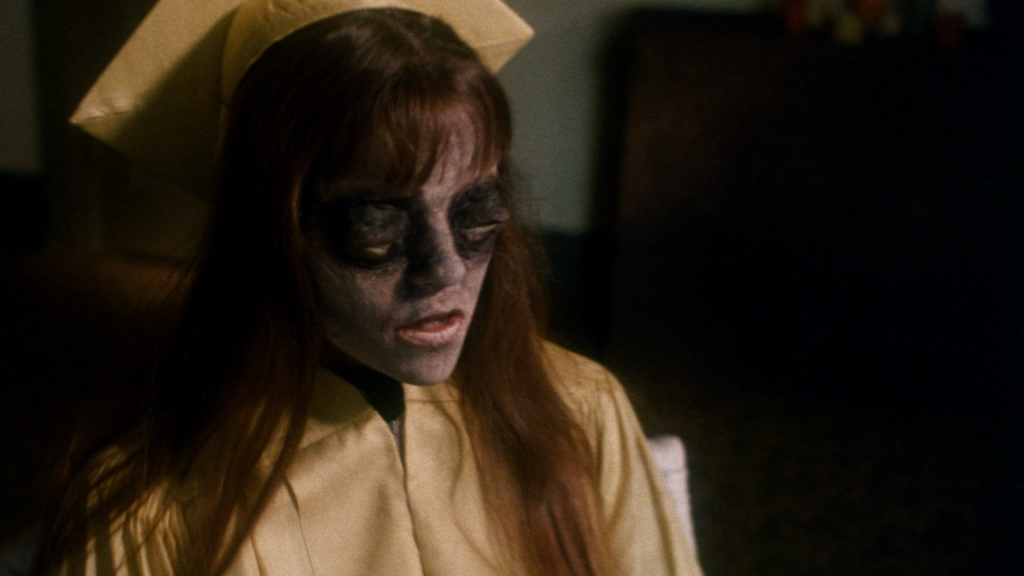 That’s the bad-ass sister (Patch Mackenzie) of the tragically deceased track runner. She’s home from the Navy, and right out of the gate she encounters misogyny and handles it perfectly. Unfortunately, she disappears for most of the film and when she pops back up I had completely forgotten she was even part of it. She has a great battle with the killer and she is an unheralded final girl in my opinion.

Scream Queen goddess, B-Movie royalty, the desire of all genre fans for decades — Linnea Quigley (Dolores) can be seen in dozens of cult classics including my favorite film of all time: Return of the Living Dead.

There are plenty of gratuitous scenes to choose from, including when Linnea’s character seduces the music teacher by shoving his face into her bare breasts for a better grade. In her autobiography, I’m Screaming as Fast as I Can, she says this film was the start of her being typecast as “…playing the tart who dies in some hideous manner”. She also landed the role because the actor originally cast was not comfortable with nude scenes, which Linnea had already experienced in her previous work. 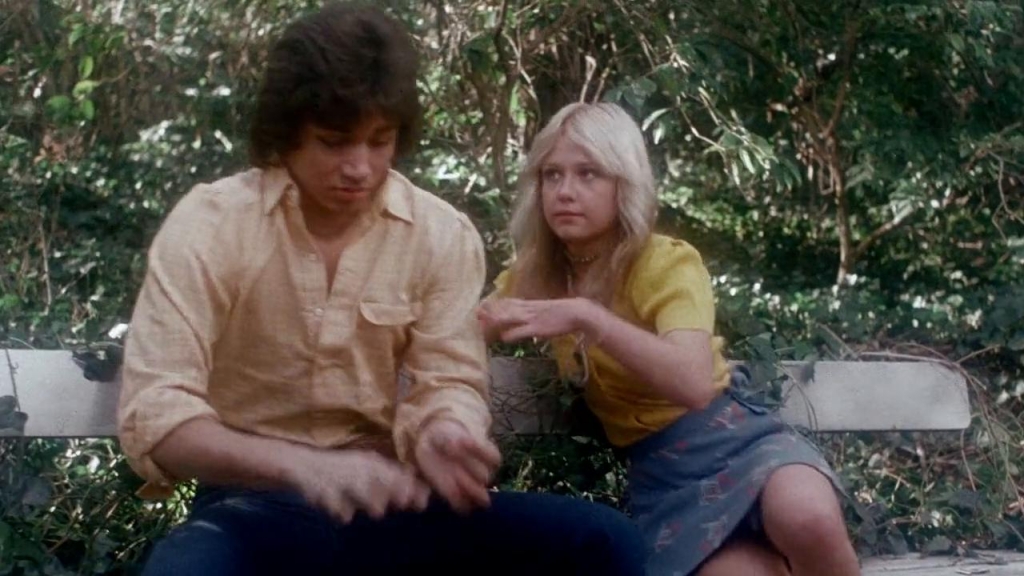 Linnea will always have my heart.

You can file this under holiday horror as far as I’m concerned, but the timeline set by the cover art —  “There are 200 seniors at Midvale High and 7 days ’til graduation. The class of 81’ is running out of time.” — was not capitalized on. A headless gown and rolling cap would have been a great slasher moment, but it’s an opportunity missed. The ceremony should be the big ending, not a middling scene with thirty minutes left.

Vinegar Syndrome has a Blu-ray available with a 4k restoration from a 35mm print as well as interviews. You can also rent on Amazon, Apple, Google Play, and YouTube.