This is a small study in fanaticism that would resonate like a gunshot for decades to come after the assassination of John Lennon. 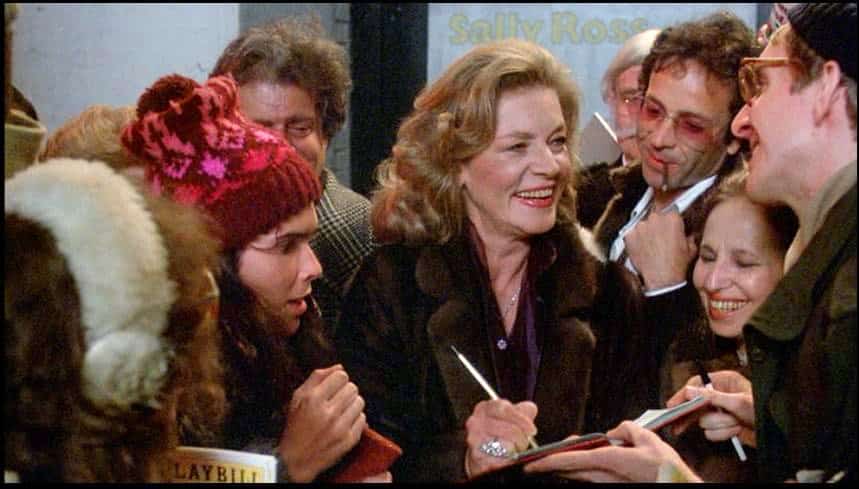 An obsessed fan gets violent when an actor doesn’t respond to his letters of adoration. Let’s dig into 1981’s “The Fan”, directed by Edward Bianchi!

There are more than a few comparable elements to a Brian De Palma film, besides the Pino Donaggio score.

I wouldn’t say Bianchi is as successful as De Palma in showing raw, human moments. But overall for a first feature, it is impressive. He certainly was working with an overtly talented cast.

Lauren Bacall is commanding and the chemistry, not only between her and ex-husband (played by James Garner) Jack but also between veteran actor Maureen Stapleton (Belle Goldman) who plays her assistant with as much rapport as a decades-long relationship.

I know Bacall had stated in interviews that the film was gratuitous and not what she signed up for. But I think it was spot on with the zeitgeist. That’s especially true since, shortly before the film’s release, Mark David Chapman killed John Lennon outside the very New York apartment building Bacall herself lived in. 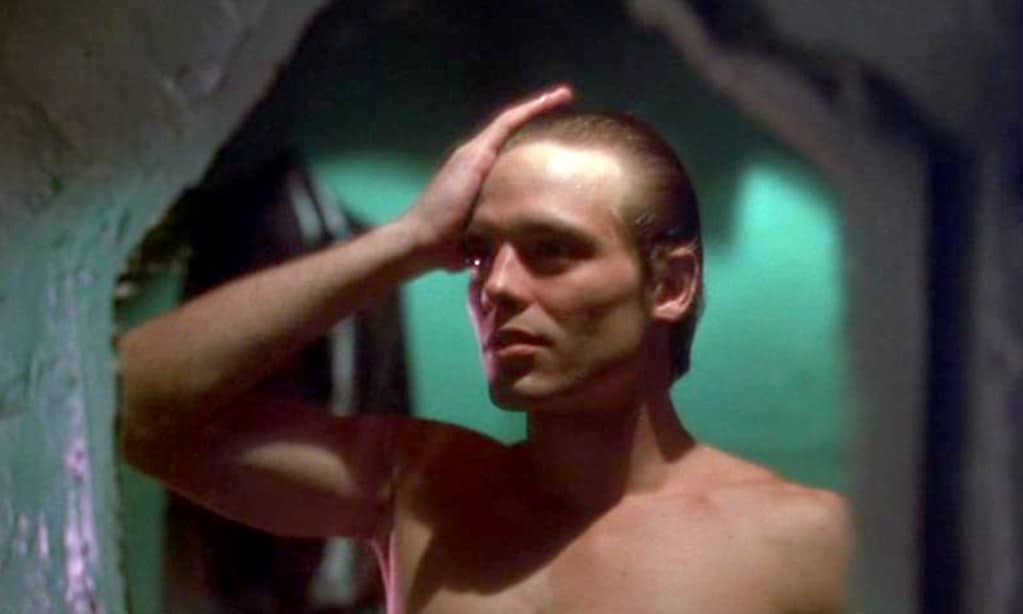 With a mix of old-school Hollywood and genre royalty we get:

Lauren Bacall – the throaty actor has a long and impressive resume and actually featured in another obsessed fan film: Stephen King’s Misery. She was also in Sidney Lumet’s Murder on the Orient Express.

James Garner starred in the World War II thriller The Great Escape as well as countless TV series over decades of a prodigious career.

Michael Biehn is of course Kyle Reese in James Cameron’s The Terminator.

Griffin Dunne has a very small role here but was Jack in John Landis’s An American Werewolf in London. I’m most appreciative of his documentary about his aunt, The Center Will Not Hold, which is about the recently passed, brilliant writer Joan Didion who has been an inspiration to me for as long as I’ve been reading.

The gore isn’t stomach-turning but rather timid as far as eighties horror goes. Some watery blood, and hardly a flesh wound appear.

It does feel like they upped the body count just to be shocking. Specifically, I’m thinking of when Douglas picks up a guy at a bar and slashes his throat while he’s being fellated, then sets him on fire to trick them into believing he himself is dead. 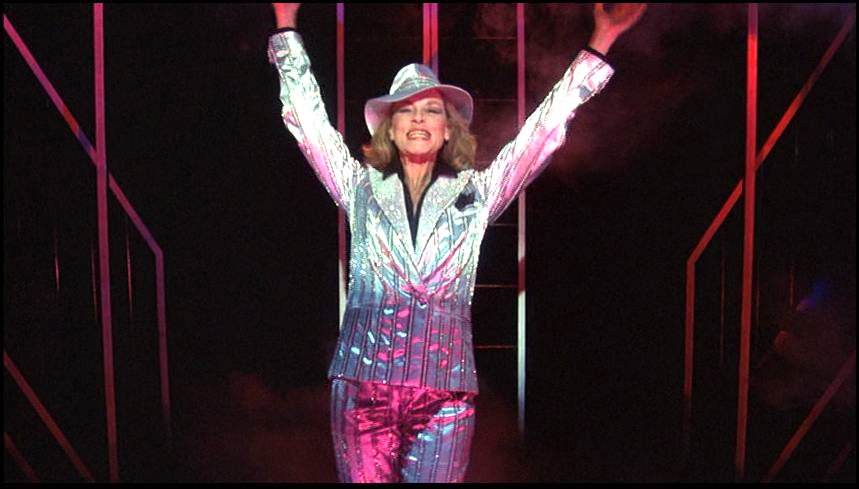 I was going to write about how Michael Biehn looked like a star himself even playing the obsessed Douglas, but I don’t want to put his character’s traits on a pedestal. Instead, I will honor the chemistry between Bacall and Garner.

It’s clear they’ve acted before and they gelled so well with each other that it seemed like there was a prequel or tons of backstory developed before their characters shared the screen together. That’s something you can’t write.

Is there a film that truly captures the fanatic-celebrity relationship in the modern era? Misery for the computer age? I can’t think of any.

It does share a similar plot, but the 1996 sports film The Fan starring Wesley Snipes and Robert De Niro doesn’t share any DNA besides that.

The good folks at Scream Factory put out a Blu-Ray in 2019 with new interviews with director Ed Bianchi and star Michael Biehn. You can also rent to stream on just about any mainstream platform.