They may not be household names, yet, but these inspiring and gifted female filmmakers are changing the game and need to be on your radar.

The independent film community is filled with talented female directors and creators that bring their stories and talent to eager audiences, and the horror genre is certainly no exception. The following filmmakers are women who have made an impression in the independent film scene with their horrifying tales, all of which deserve attention and support. If you don’t yet know these names, I urge you to make the most of this Women in Horror Month by seeking out as much of this great work as you can. 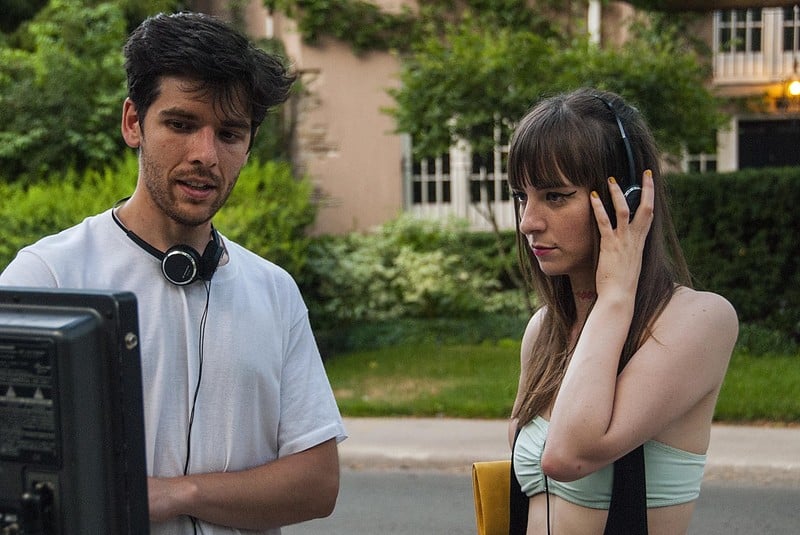 Sims-Fewer’s short films are defined by her well-crafted and emotionally raw stories concerning the female experience. Her short films Rape Card and Woman In Stall are especially vivid, with both films centered on the nature of sexual assault and harassment, as well as society’s toxic and horrifying views and reactions to such matters.

Her latest feature film Violation  premiered at Sundance in 2021. 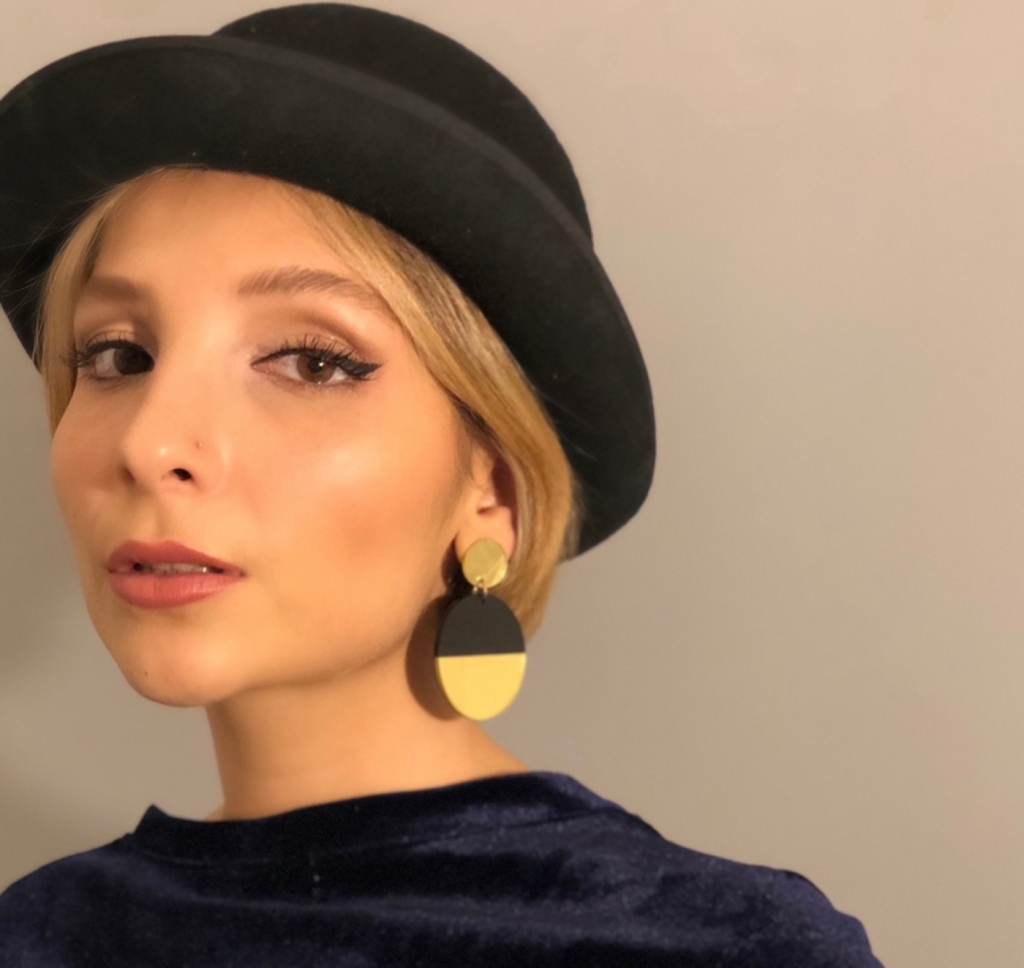 Hadad has quickly established herself as quite a strong voice, using her own experiences growing up in Iran to project a grim look into many societal issues that women and girls face today.

With short films such as Exam, featuring in the 2019 Sundance film festival lineup — and recently qualifying for an Oscar on top of 33 other awards it has received since the film’s release, it’s easy to see how Hadid’s narratives make such a powerful impact. 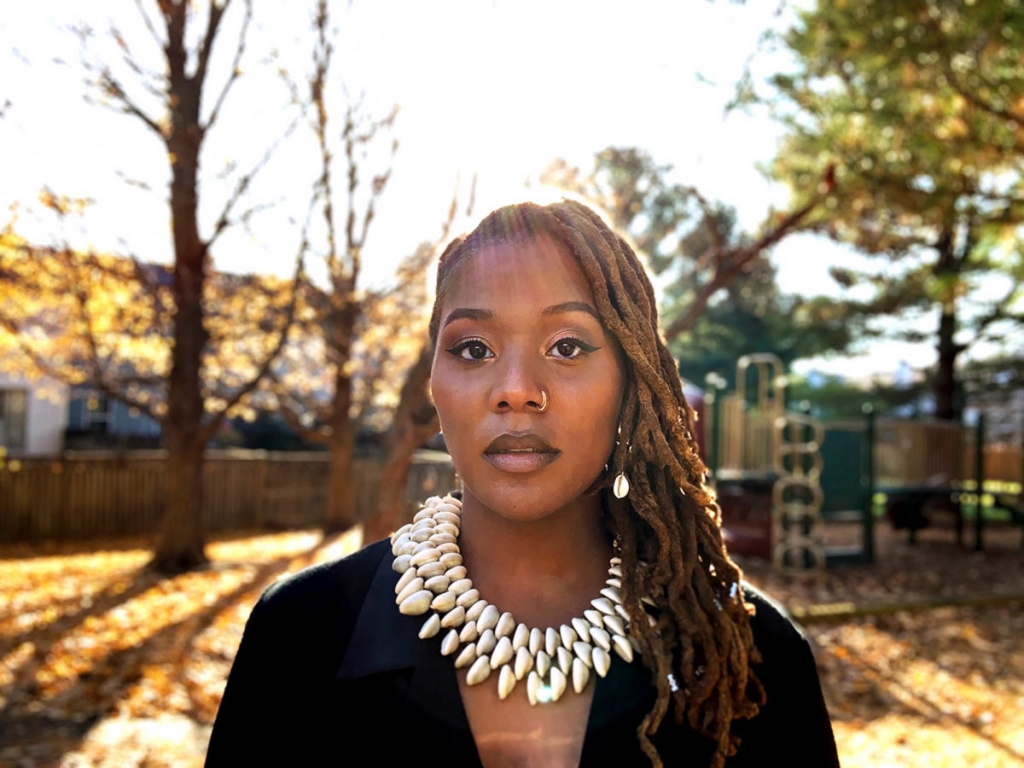 Jusu is another highly regarded face of the independent film scene. With her Sundance-featured twist on a modern vampire story, the short horror film Suicide by Sunlight, she showcases her ability to produce highly emotional yet stylish and unnerving narratives that captivate her audiences.

You can watch Suicide by Sunlight online right here.

Jusu is currently working on her new feature film Nanny, which has been selected for the 2020 Creative Capital Award. 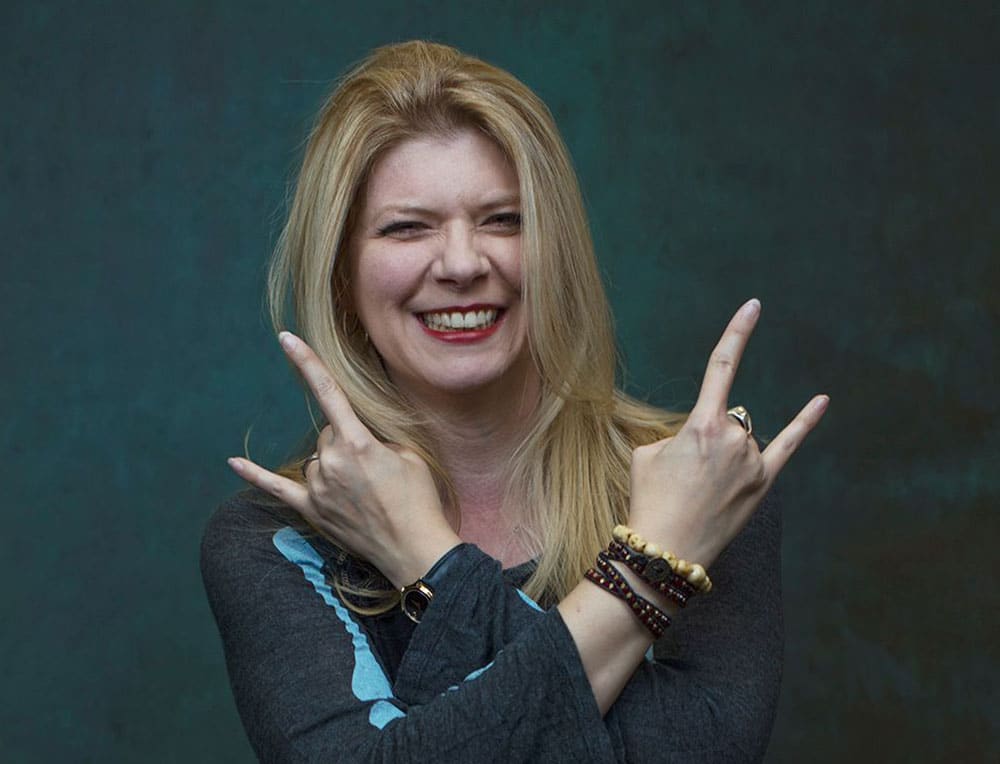 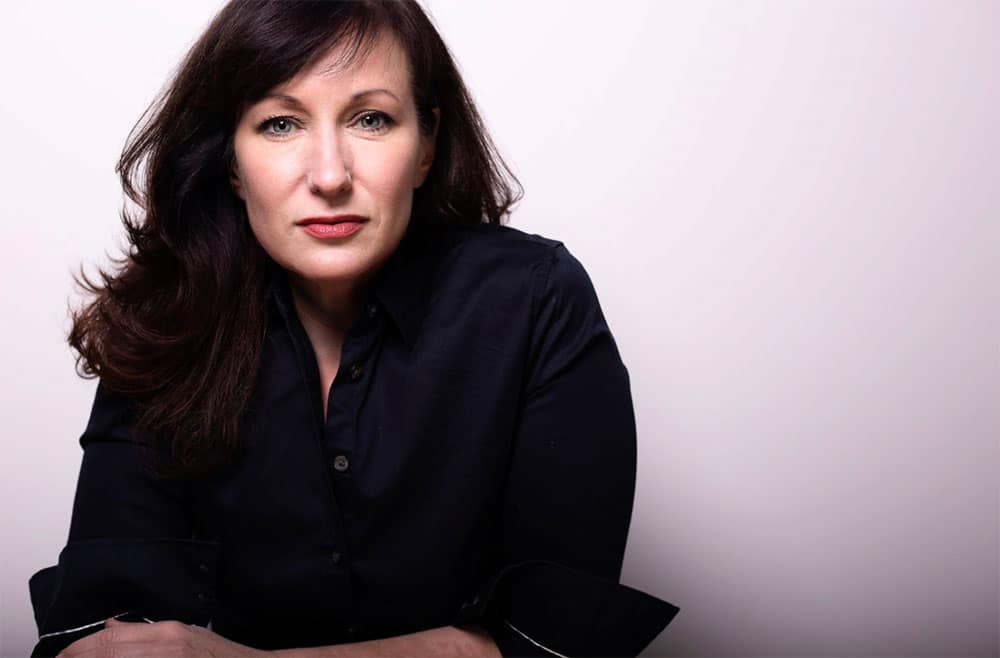 Atwood’s work in both acting, writing, and directing has gained her praise for her female-driven narratives. One of her most well-known works, Lady Hunters, follows the horrifying tale of three mothers who go on a hunt for a sexual predator. This short made our list 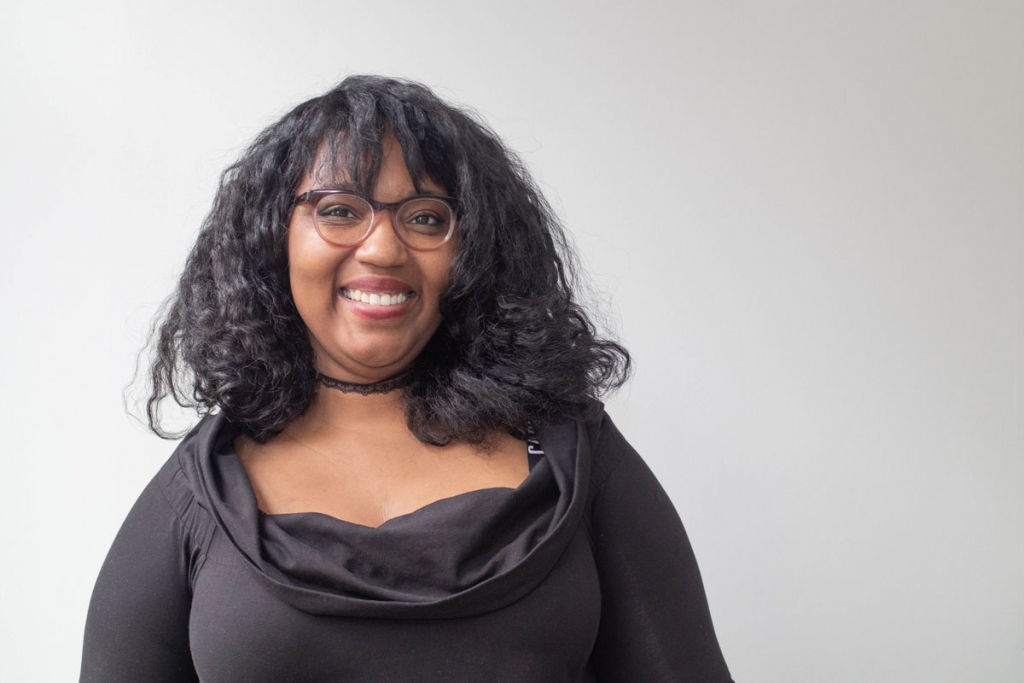 Jones-Jones has quickly established herself as a talented actress, writer and director. Her suspenseful yet emotive storytelling has wowed audiences thanks to her unique voice and her ability to use the horror genre as a tool of exploration.

Her latest short film, Knock Knock, is available to watch on YouTube via ScreamFest. 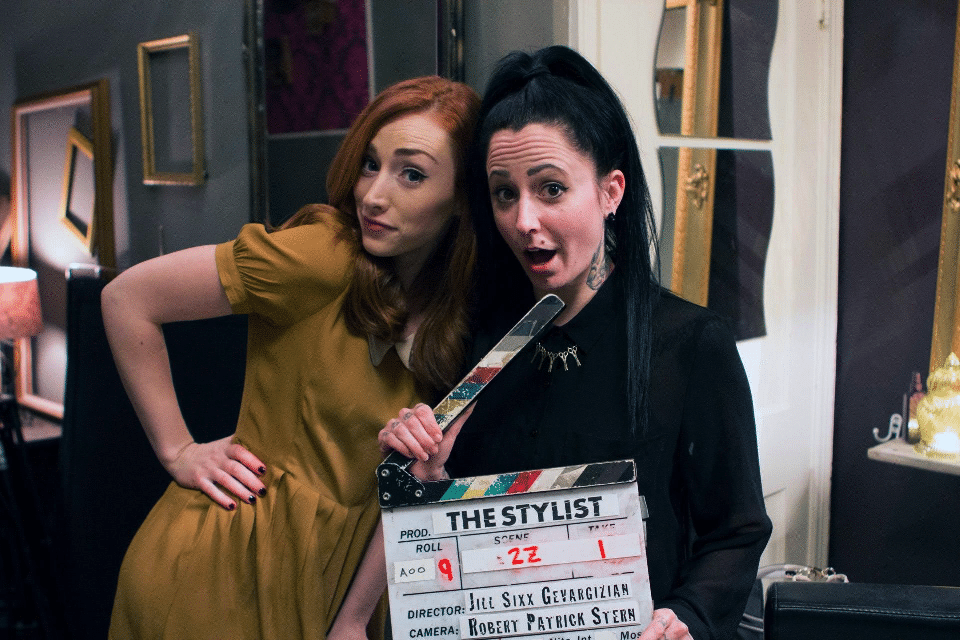 Jill Gevargizian, aka ‘Jill Sixx’, has made a mark for herself in the independent horror scene with stand out shorts such as 42 Counts and Call Girl, all of which are powerful stories surrounding a slice of the female experience.

Her most recent feature film, The Stylist, based on her wildly successful short of the same name (watch right here), made its World Premiere at Fantastic Fest in September of 2020. It will debut o ARROW beginning March 1st and will be available to stream in the US, Canada, and the UK. 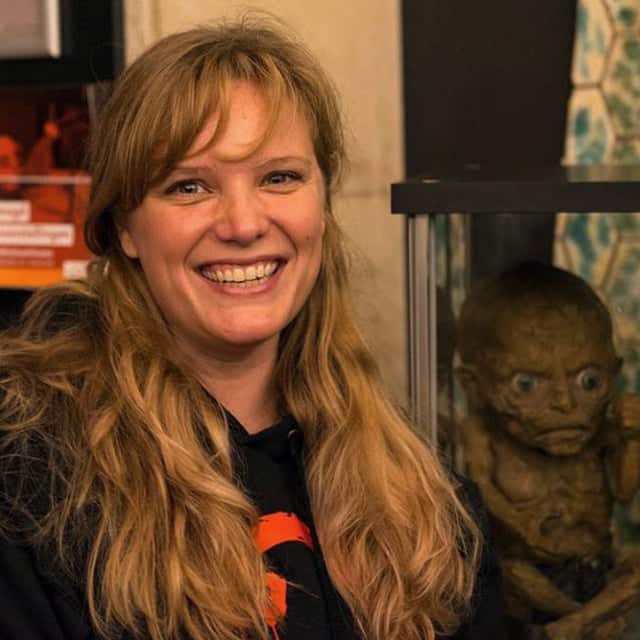 Van Berckelaer is no stranger to the horror genr