A box-office smash at the time, “Love at First Bite” capitalized on the era’s sense of humor and the mash-up of comedy and horror elements. 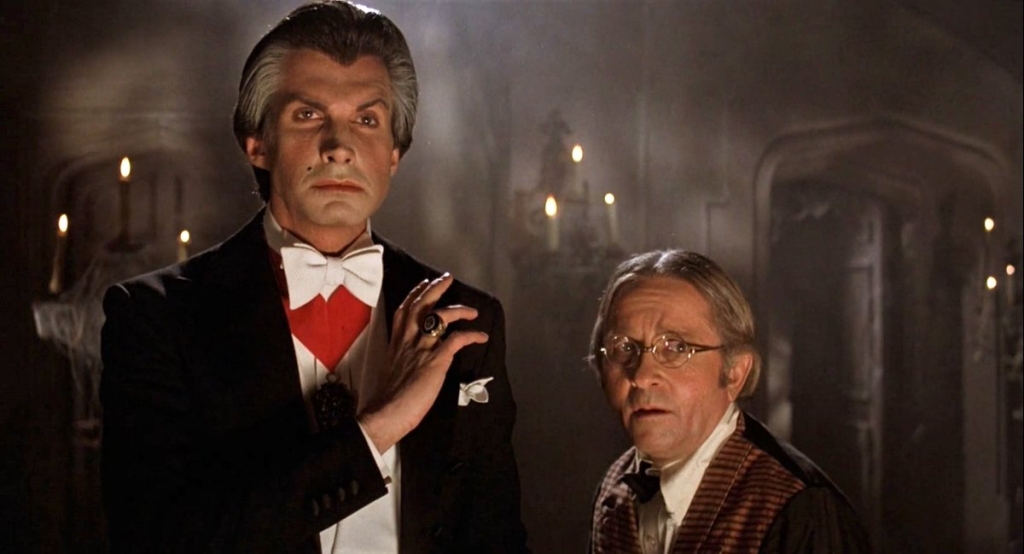 Evicted from his castle, Count Dracula descends on the city to find love. Let’s dig into 1978’s LOVE AT FIRST BITE, directed by Stan Dragoti!

Some of the “trivia” behind this film is that the same artist who did Bela Lugosi’s makeup in Dracula did the makeup for George Hamilton, but that’s just not true. Makeup artist William Tuttle did in fact do a vampire makeup on Bela Lugosi, but it was for 1935’s Mark of the Vampire.

He also was in the makeup department for Mel Brooks masterpiece, Young Frankenstein which is a nice harmony since this film capitalizes on the tone of horror comedy that Brooks had set earlier in the decade.

Many had tried to copy that film, but few if any had the same amount of financial success as Love at First Bite. 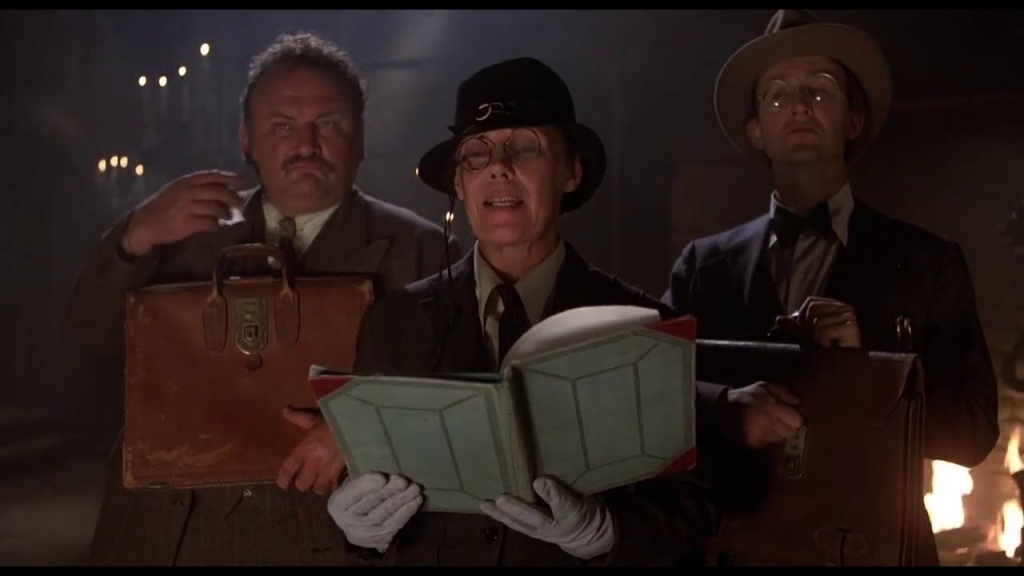 I’m a bit surprised by that stat. It’s not a bad film but doesn’t come close to touching the brilliance of Mel Brooks or his cast.

The set design and dressing is fabulous. Copious amounts of fog and candles and fake stone make for a beautiful crypt that would make any haunt builder jealous.

Most of the film feels more like a TV show than a feature film but again, it’s not unwatchable. It has enjoyable moments and George Hamilton puts in a strong comedic performance. I’ve never seen vampire lore that requires three bites to become a vampire yourself, but it’s always fun to expand the mythology.

I watched the Shout Factory version, which comes in a double feature. The way you can tell what version is the original song for the disco scene “I Love the Night Life” by Alicia Bridges was restored for this version, where it’s licensing had run out in earlier versions.

Though he has the smallest of roles here Sherman Hemsley (Reverend Mike) is the most famous of all the actors. He is of course George Jefferson of The Jefferson’s fame, a Norman Lear spin off of All in the Family (Archie Bunker). His co-star and wife in The Jeffersons Isabel Sanford (Judge) also has a small role here.

Looking through George Hamilton’s (Dracula) cv, I can’t tell you what he’s famous for. It seems like his TV career was more successful, or notable, but he feels way more ingrained in the zeitgeist of pop culture than his credits would suggest, to me. You’ll recognize him but may have to search IMDb for what, and then you can tell me what he’s famous for besides being debonair. 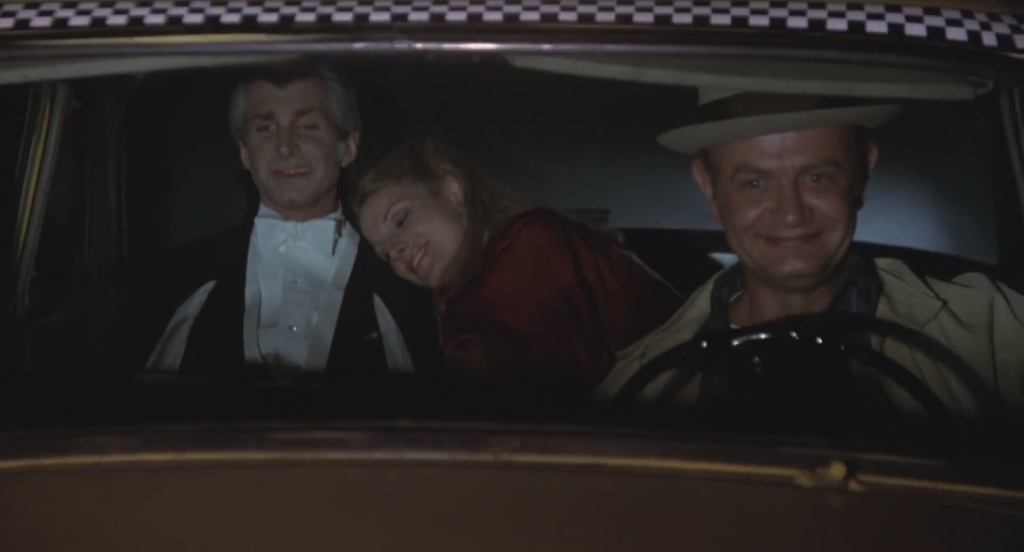 It really is no wonder that George Hamilton ended up being famous. The guy is chiseled. It’s ironic that he became synonymous with the fake tan look later on after becoming famous for playing a sun adverse Vampire.

Spoofing something that is basically in the public domain doesn’t need to work off an earlier property, but there is always room for references which these type of films are usually rife with.

Way back in 2015, Shout Factory released a vampiric comedy double feature with this film and the early Jim Carrey film Once Bitten.