Stunning sets and technical expertise resemble titans like De Palma and Argento but the storytelling lacks cohesion and falls flat. 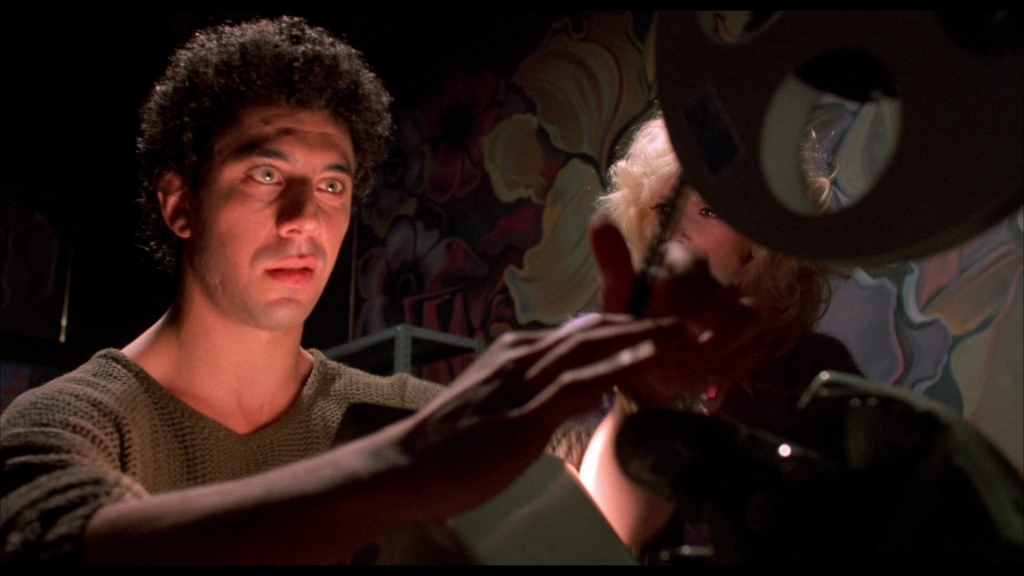 A failing Director exploits fledgling actors and the people around him to make his next film as realistic as possible. Let’s dig into 1984’s “Special Effects”, directed by Larry Cohen!

The Dig is back! After an extensive vacation south of the border, we’ve dug ourselves out of the grave and we’re ready to show you all the gruesome friends we found in the afterlife.

We rejoin the wretched living with genre auteur and Daily Dig alum (The Ambulance) Larry Cohen and his meta slasher Special Effects.

The story is convoluted, but I find it impossible to dislike how well the film is shot. There are so many stylized sets that it’s reminiscent of Argento (Suspiria) and De Palma (Phantom of the Paradise).

When you make a film about film making a film, you better bring your A-game. 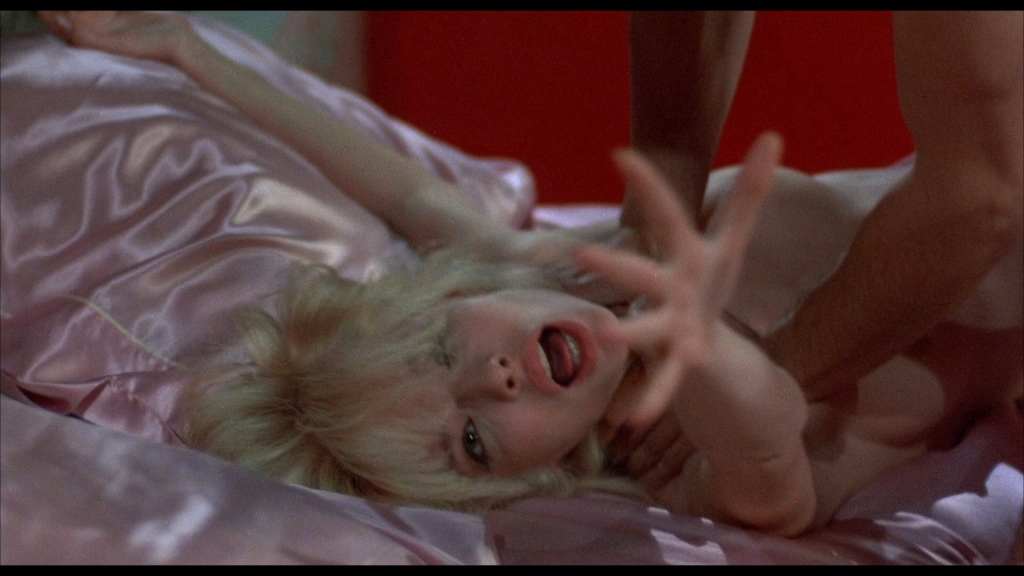 Cohen does just that when it comes to pulling off shots and production. Unfortunately, however, the dialogue and plot suffer greatly.

There is never enough on the line for Neville (the titular director) to warrant him slaughtering his talent for realism, unless you made him a feverishly money-hungry Hollywood type. The problem is, Bogosian reads like an artist through and through. He’s quirky and mysterious and doesn’t seem motivated by anything green.

Plot holes and unrealistic interactions aside, Larry Cohen still remains an interesting filmmaker who tries to make something out of shoestrings.

Eric Bogosian (Neville) had a handful of notable appearances in the ’80s and ’90s (Talk Radio, Dolores Claiborne), but it’s his roles on Law and Order: Criminal Intent and Billions that may stick out for you.

For a film built around a misogynistic structure, it is rather self-critical of the genre. There is nudity, and there is violence, but it isn’t solely against women. And the summary of events does nothing to glorify such things, which is commendable. 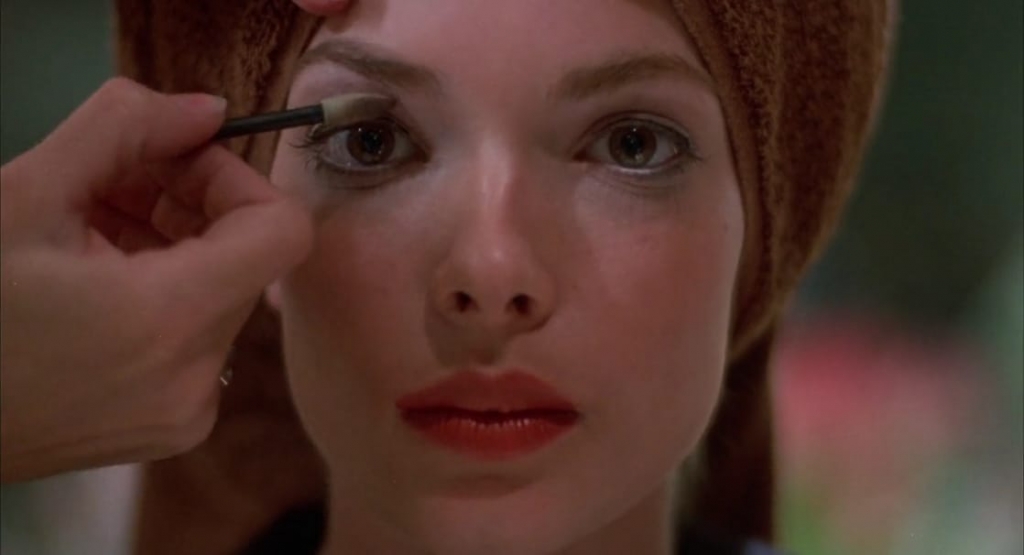 The late Zoë Tamerlis (nee Lund) is impressive pulling double duties here. Even if the dialogue is cheesy, she’s able to truly delineate between characters with simple attitude alterations. But for me, Eric Bogosian’s voice so closely resembles the tragically passed Anthony Bourdain that I could close my eyes and imagine him quoting ruinous literary heroes.

The plot at its base has been done ad nauseam. Killing for your “art”. Even the Re-Bootish [POSSIBLE SPOILER] Scream (2022) explores this plotline (as Wes Craven did with both an earlier sequel and with New Nightmare).

Olive Films released a Blu-ray in 2016 that can be found in the secondary market. It is also available to rent on VUDU.