A unique look at the mechanics of genre film making poses deeper questions than the budget would lead you to expect. 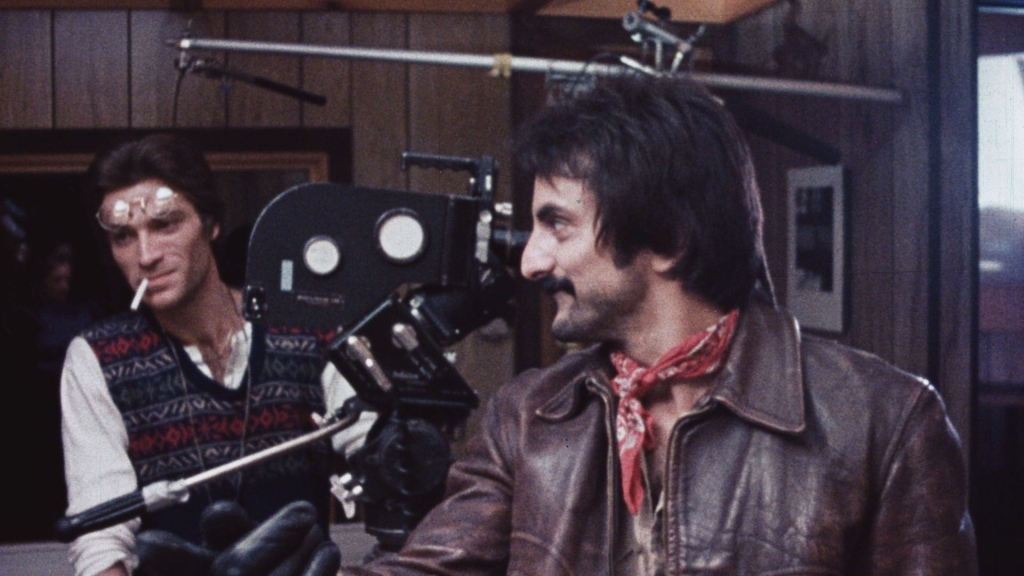 A low budget horror film turns deadly as the Director’s surreptitious plan to make a snuff film catches the crew in a vicious game of cat and mouse. Let’s dig into 1979’s “Effects”, directed by Dusty Nelson!

From the school of George A. Romero comes a trio of filmmakers who did exactly what you’re supposed to when you are in the presence of a genre master: listen and learn. To their credit, the quality of the film they turned out can’t simply be attributed to osmosis.

Based on the novel Snuff by William H. Mooney, Effects tracks the production of a low budget horror film and its crew. Some familiar with each other, some new to the group. There is an underlying malevolence to the director, played by John Harrison, as he reveals a hidden camera to us which lies behind a mirror like blood thirst rests beneath his smirk.

A commentary on how far a filmmaker is willing to go to create art, it’s interesting that it only slightly preceded Cannibal Holocaust, which flirted with the same motivations. If only they knew how desensitized society would become to blood and violence in their media. 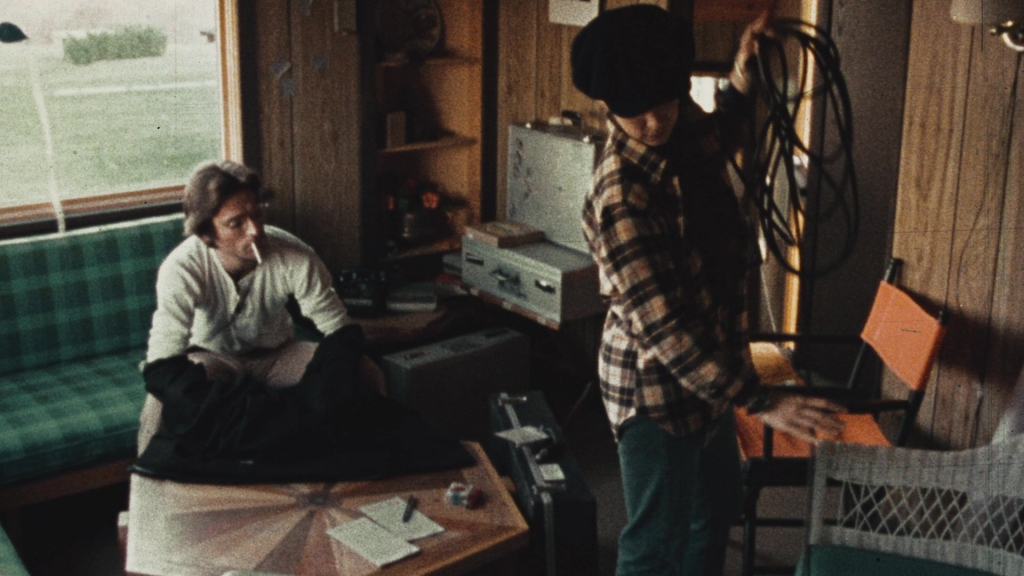 I can’t think of an earlier film that presented effects gags in front of the camera as Tom Savini pulled the curtain back on some minor illusions. It doesn’t get old watching the master at work, even from the earlier days.

Most surprising to me is the deep nerd speak which occurs between the crew while they hang out and drink beers. They debate whether the audience cares about the kill (and subsequent bloodletting) or more about what leads into the kill, the substance. The dialectic reaches the truth, which I would agree with, everyone remembers the kill.

It’s a shame the distribution was so maligned originally, but at least it still exists for us to respect a low budget high quality output.

Even with his intestines safely inside his stomach, horror fans will recognize Joe Pilato as the easy to hate Rhodes from George A. Romero’s Day of the Dead (1985). Unfortunately, Pilato passed away in 2019 at the age of 70.

Like the vocal patterns of a well-known musician, Tom Savini’s bloody catalog has a discernible style. Beyond that notoriety, he stands alone as the most charismatic effects artist in front of the camera. His character Nicky plays as most of his roles do, troublemaker. 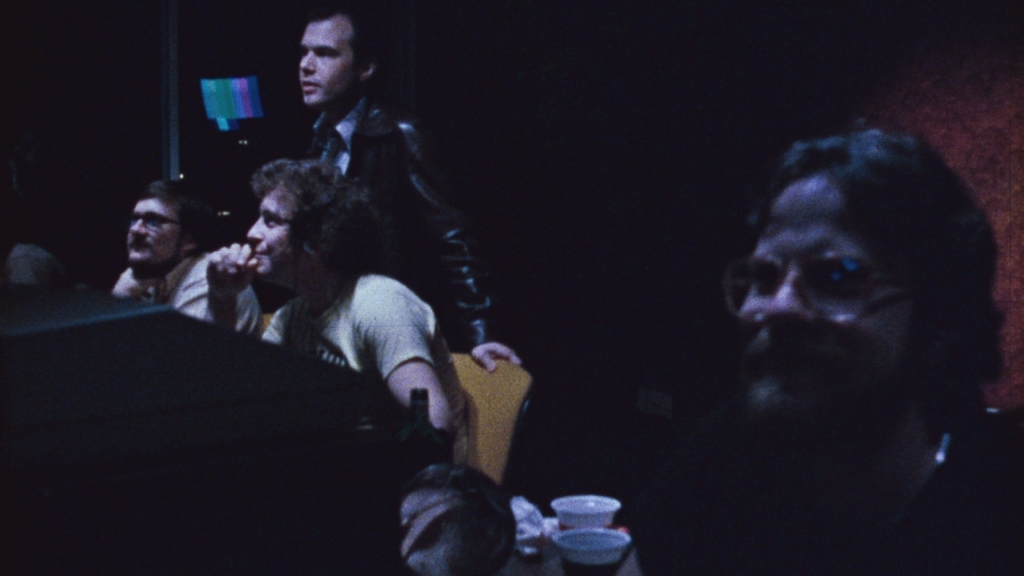 There are a few moments early on where the dialogue plays as if you’ve walked into a party filled with conversations that you’ll never catch onto the narrative. It had me worried, but that fear was squashed quickly by the work of filmmakers who knew what they were doing every step of the way. It all has its place.

I’d rather lobby for a rediscovery of this poorly distributed low budget classic than siphon any creative karma out of it just for a fresh coat of paint. Stream it, screen it, just watch it.

American Genre Film Archive (AGFA) released a Blu-ray, which can be had on Amazon. Or you can easily stream Effects on Shudder.