Laura Giglio is an actress and “Scream Queen” from New Jersey. She has been acting for over 30 years in theater and has been a B horror movie actress since 1994, when she got her start in the industry at age 21 with WAVE Productions, a South Jersey based B horror movie production company. She went on to star in close to 200 WAVE movies, including “Sorority Slaughter”, “Female Mercenaries on Zombie Island”, “Virgin Sacrifices”, “The Vampire’s Curse”, “Rana-Queen of the Amazon”, and as superheroine Firebrand in the “DOLL Squad” movies. She has also worked with Sharkey Video (“An Ex-Hooker’s Christmas Carol”), Falcon Video (“Around Midnight”, “After Midnight” and “Always Midnight”), F&C Productions (“Truly Dreadful Tales”), Axis Video, PMS Productions, and several others.

Laura also has her own small production company, making custom horror movies (like “Spring Break at Zombie Lake”, “Dawn and the Dead”, “Cold As Soul” and “Evilution”, among many others). She also produces custom mermaid movies (like “The Call of the Sea” series, “A Mermaid’s Awakening”, “Demon of Temptation” and “Vengeance from the Sea”, as well as many more!) Laura is married with 2 children (her husband and kids have even appeared in some of her movies)! A great lover of horror and fantasy, Laura plans to continue acting in the industry for as long as she can! 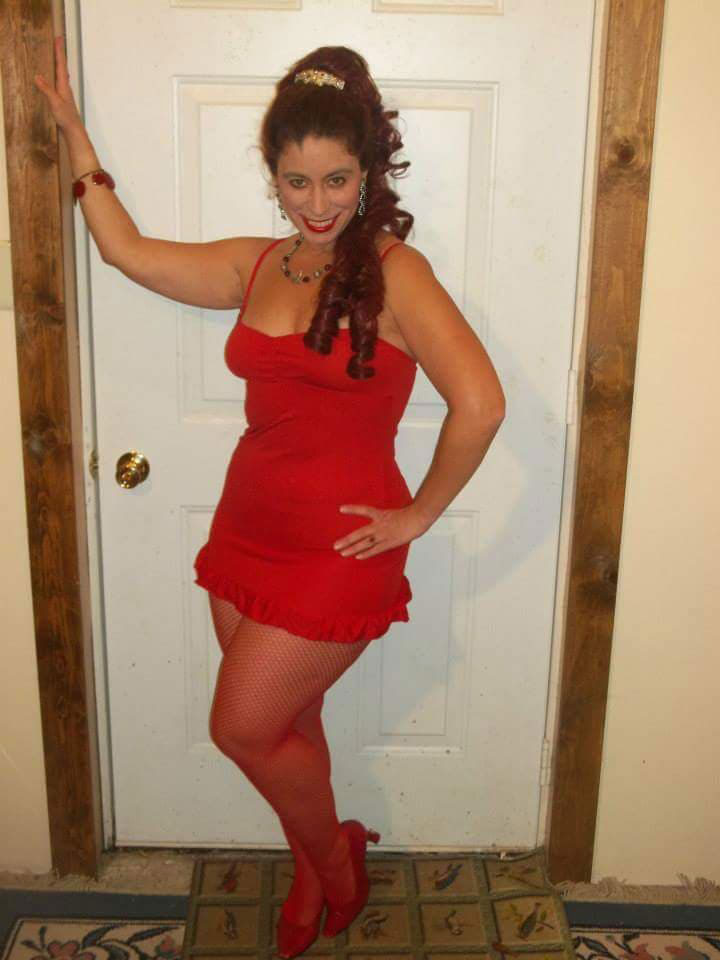 I’ve always loved horror and acting, and I started out doing theater in high school. When I was 18, I got an agent, who told me about auditions for a local B horror movie company called WAVE Productions. I auditioned for them and met the owner, Gary Whitson. He cast me in his latest movie, but unfortunately, since I was still living at home and my mom didn’t like the sexy content in some of their movies, she forbade me from doing their movies.

A few years later, when I was 21 and no longer living at home, I happened to see an article in the local newspaper about WAVE Productions. They were looking for new talent for their horror movies and I called them up and asked if they remembered me. They did, and I told them I was ready to join their production company. That was in 1994. I’ve filmed probably close to 200 movies with them since then! I love horror films! I still shoot with WAVE Productions to this day, and I also have my own small production company, shooting custom B horror and mermaid movies! 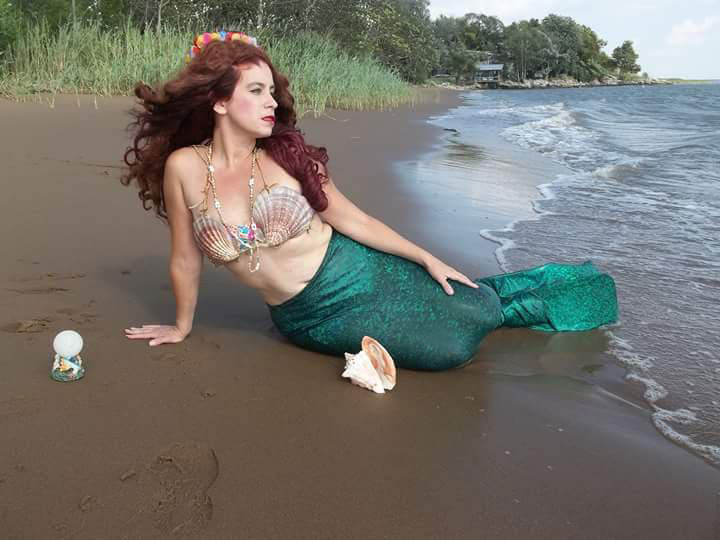 I grew up watching Elvira, Mistress of the Dark. I always thought it would be really cool to be a vampiress and host my own horror show!

The very first horror movie I ever watched was Poltergeist. I remember as a kid really wanting to see the movie, but my parents thought I was too young and it would be too scary. I remember when it came out on HBO, I wanted to see it so bad, but we didn’t have HBO. A neighborhood friend said he had it, so me and my brothers snuck over to his house and watched it on his TV. After that, I was hooked on horror movies! 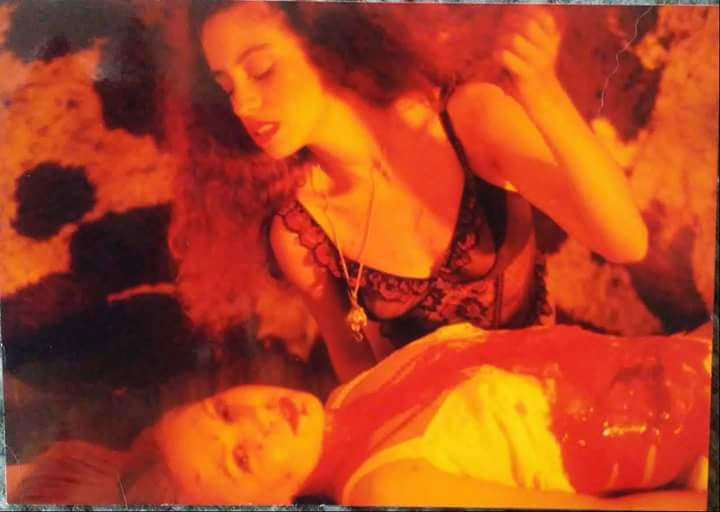 I guess what draws me to certain projects is a good role that requires a decent amount of dramatic acting and roles where I can really show versatility and range. Playing really evil characters is always fun, too! Things that draw me away from certain projects are anything involving nudity, as I am one of the only scream queens that doesn’t do nudity. I have nothing against those that do at all; it’s just something I’m not comfortable with. 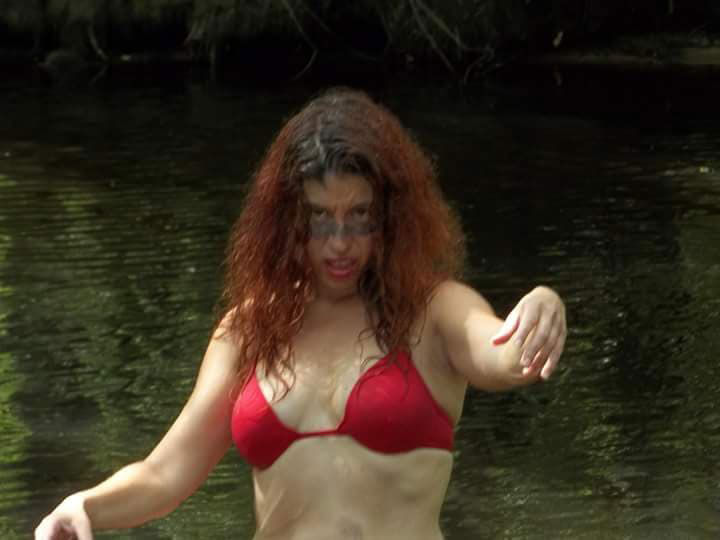 Women have really made an impact in the horror genre! While women have often played the helpless victim (and still do, which is okay, as I have never had a problem with playing the victim in horror movies), it is great to see so many strong leading roles for women in horror lately! Women kicking ass in both horror films and TV! (The Walking Dead comes to mind with some strong zombie killing female characters!) I see this trend continuing in the future of horror, and women will continue to be strong, tough leading ladies! 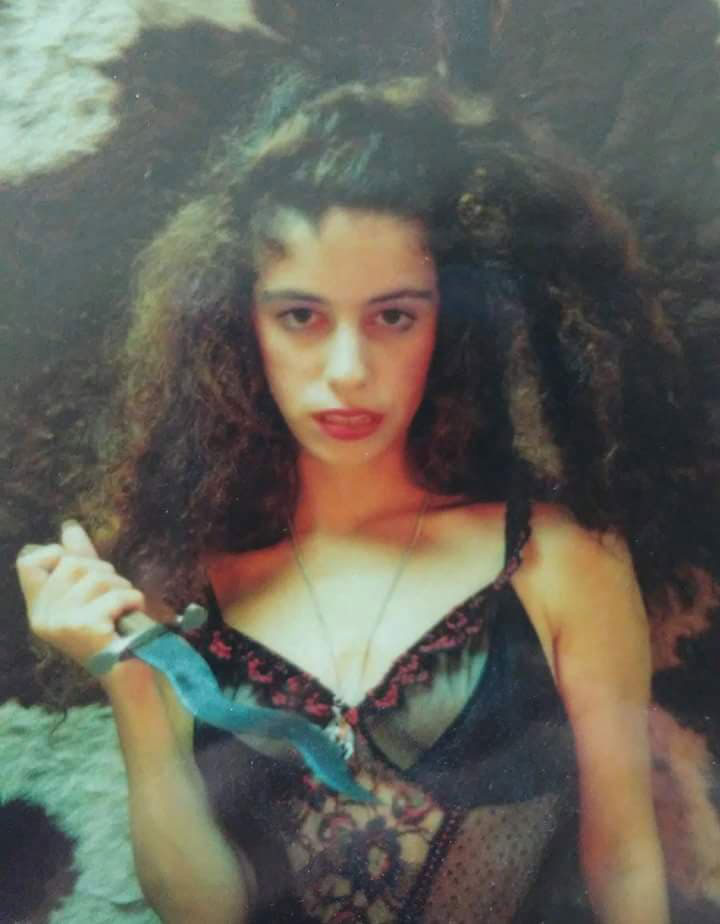 I continue to shoot movies for WAVE Productions on a regular basis, as well as producing and starring in my own custom horror and mermaid movies (there is a huge following for both!). I also just completed filming 2 “found footage” horror shorts for a couple of horror anthologies! I definitely see myself continuing in this genre for as long as I’m able! 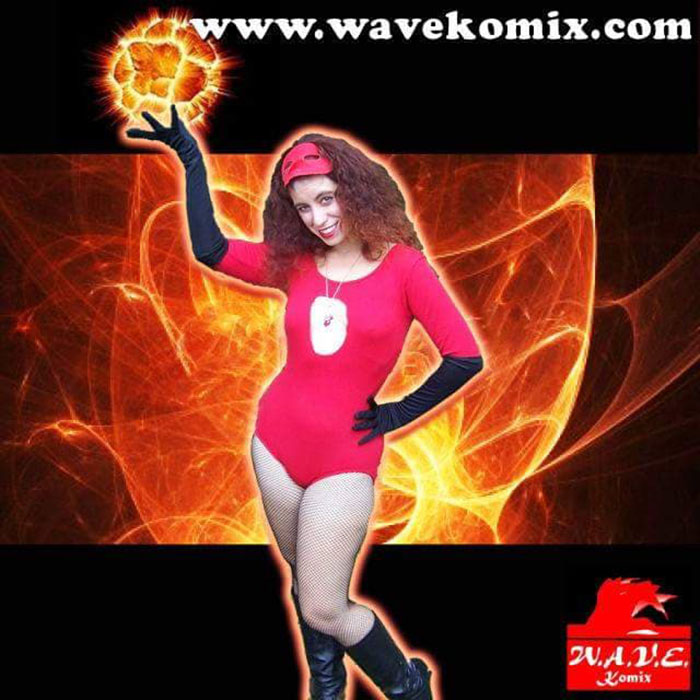