Poison’s career began with an appearance as Cover Girl for the international Tattoo Magazine “Tattoo Dimension” in 2007. Poison became a full-time model in 2008, and her acting career started with the cult underground HOUSE OF FLESH MANNEQUINS directed by Domiziano Cristopharo. In the same year, Poison made her debut as a body art performer with the sideshow “BLOODY CABARET” co-starring with Domiziano Cristopharo, and thanks to her extreme performance, Director F. Dominedò wanted her in his short film “L’appeso“. In addition to acting she started sport competition Thai boxing and body building. In October 2016, Poison start filming her first feature film as a director of SACRIFICE, which would later be purchased to be released as an installment of the American Guinea Pig franchise.” 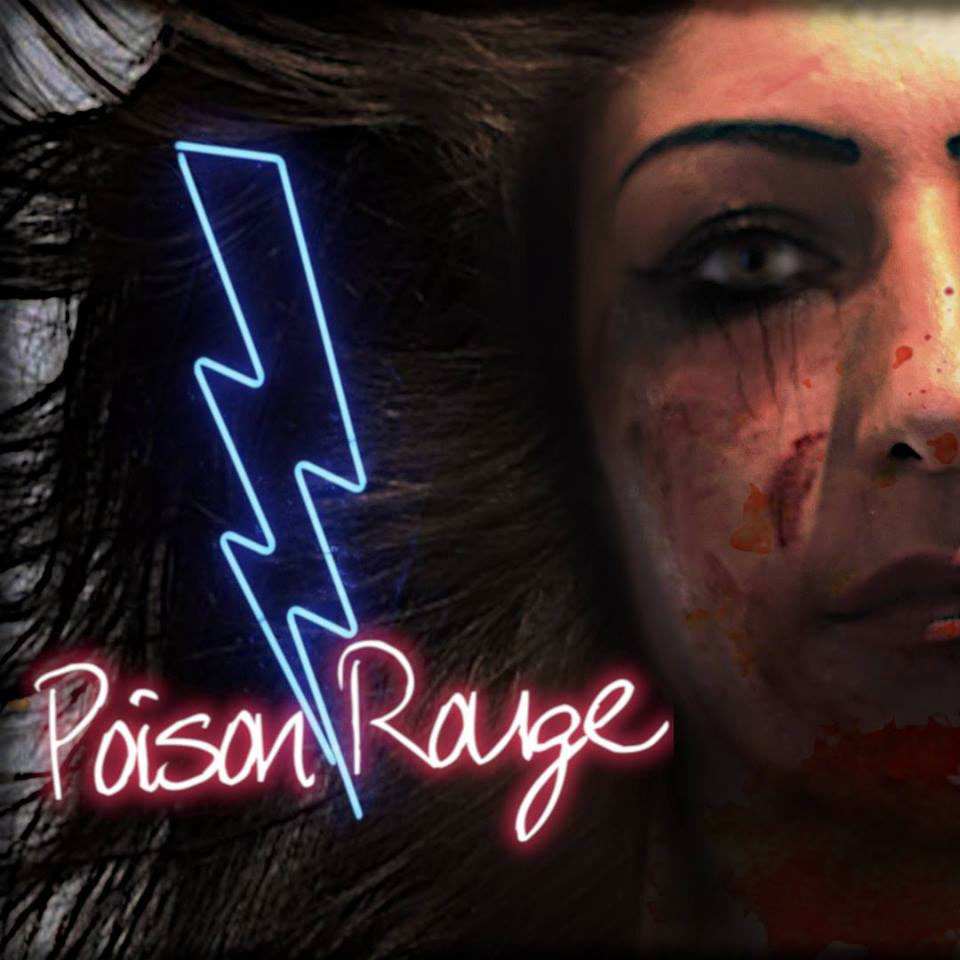 Domiziano Cristopharo gave me the opportunity to work with him first on stage, then in his movies as an actress and assistant director. I had other experiences with others but I never found the same excitement, professionalism and happiness I had working with him, so we became a sort of exclusive “team”.

I don’t have any. My idol is Sylvester Stallone: Rocky, Rambo. 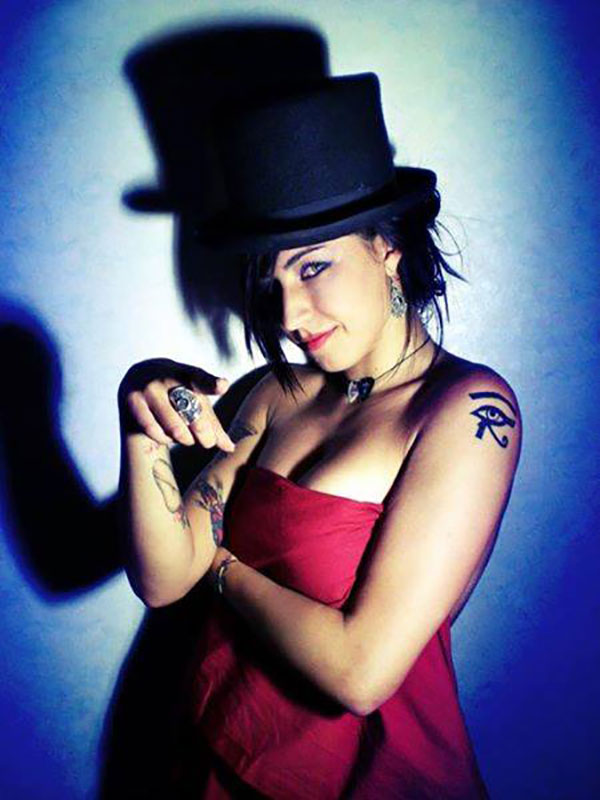 Friday The 13th for sure! I love it because it’s simple, various, not pretentious and the character are just great. The series are not masterpieces but they are what I think people look for in a horror movie. After the 90s, I think the genre became too much of a trashcan as all tried in vain to be authors in other fields without success, so they used the easy hype a horror film can generate for showing audience how intellectual and talented they are. 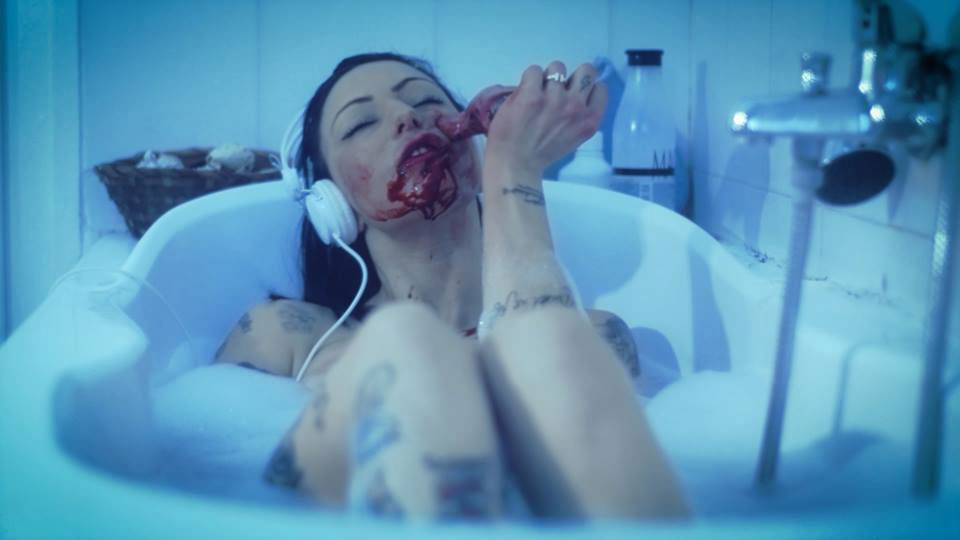 I did just one film as director (SACRIFICE) and one collective project with a short segment (PHOBIA).

I just like to have fun and not do girly things. I’m an artist without gender. I love to be a provocateur and being violent. I loved the SACRIFICE SCRIPT also for the huge amount of male nudity. It was time to see finally a man exposed and not another girl. This film hurt many male fans but, hey, women watch horror too. As a model, I choose creative proposal, not just sexy stupid things — because I really don’t care to be sexy. 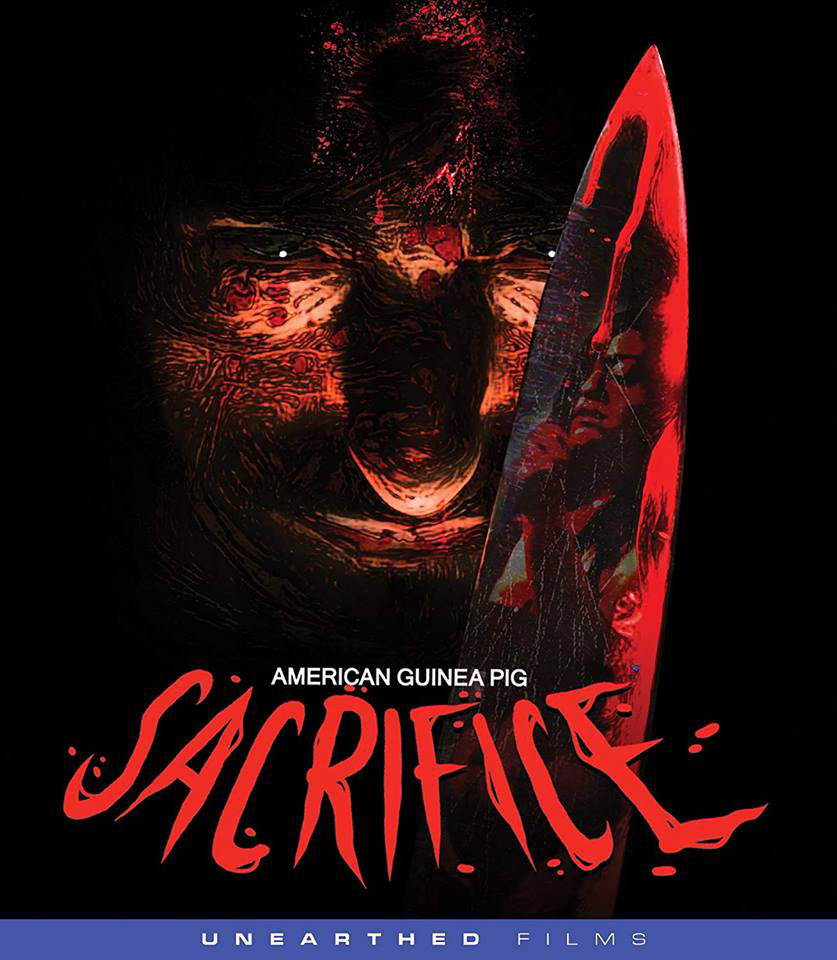 5. What are your thoughts on the evolution of horror and the role of women in the genre?

I see that women often are now using #metoo or #timesup to appear even more as victims of a “male system” than before. I respect real victims, but now it is too much really. This is nothing that can help a woman’s reputation or dignity. Also, it is right to fight for our rights (in the same way we fight for gay, lesbian, black people and minority rights), but having rights doesn’t mean PRETEND TO HAVE MERIT that we don’t have. MERITS are obtained working and not because we are just born with a vagina. That scandal about the VENICE (film festival) female presence sounds very embarrassing to me. 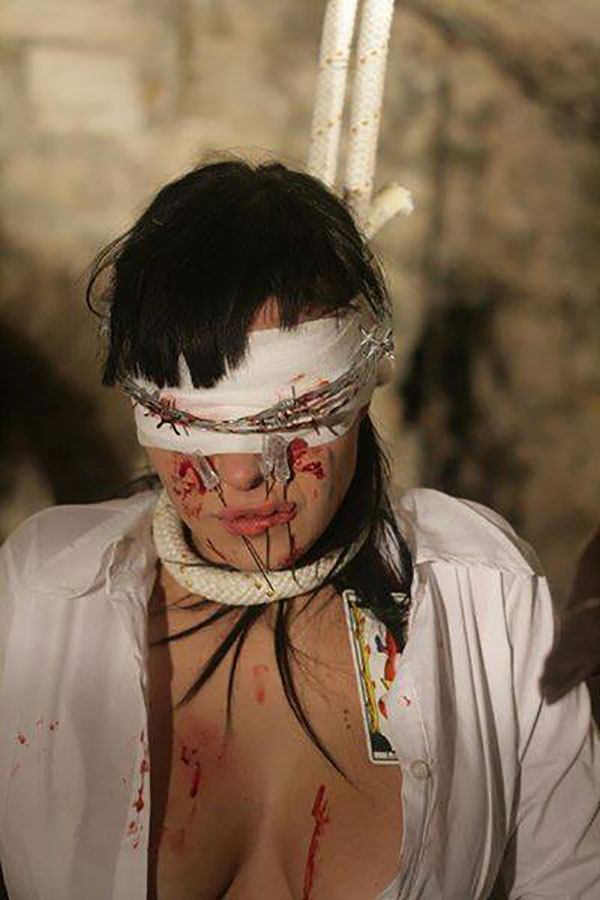 Next projects are my family, my sports career (I’m a bodybuilder) and … my dog! I’ll keep acting for interesting proposals and directing films