The highly anticipated film Death House will have an exclusive screening at this year’s Scare-A-Con New England. The convention will be held in Springfield, Massachusetts from June 2-4, with Death House showing at 8pm on Saturday night. The Scare-A-Con web page says the film is open to all convention goers, with first preference going to VIP ticket holders. 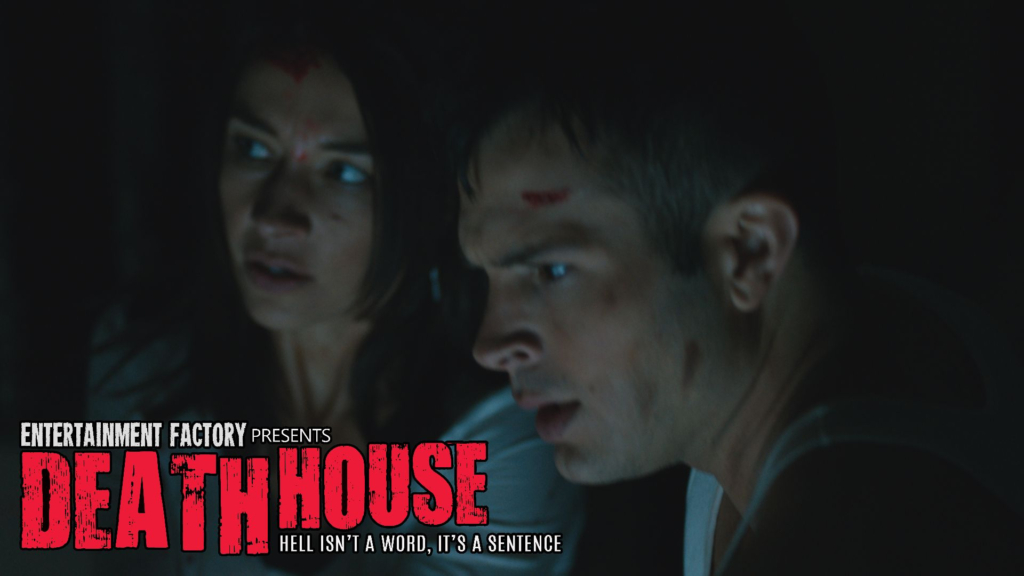 Writer and director B. Harrison Smith explained in a video his decision to debut the film at Scare-A-Con, explaining in a video the special connection the convention has to the film.

“DEATH HOUSE began at the Scare-A-Con convention with the meeting of Gunnar Hansen and myself.” The late Gunnar Hansen wrote the original script and wanted to bring the film straight to the fans at conventions. Smith continued,“We thought it would be appropriate in honoring Gunnar’s wishes to do a special sneak screening, before the film is released, at Scare-A-Con.” 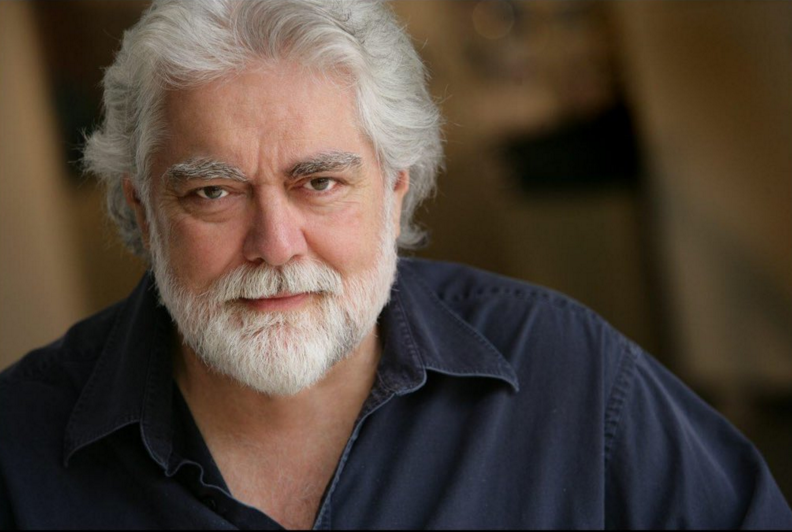 The cast of Death House is a who’s who of horror, starring such horror icons as Kane Hodder, Tony Todd, Sid Haig, Barbara Crampton, Dee Wallace, Michael Berryman, Bill Moseley, and so many more.

In addition to the impressive cast, the film delivers an exciting and highly original story that makes the most of its talent:

During an exclusive tour, a power breakdown inside a secret prison known as the Death House sends two agents fighting through a labyrinth of horrors while being pursued by a ruthless army of roaming inmates. As they fight to escape, the agents push toward the lowest depths of the facility where they learn a supernatural group of evil beings are their only chance for survival. 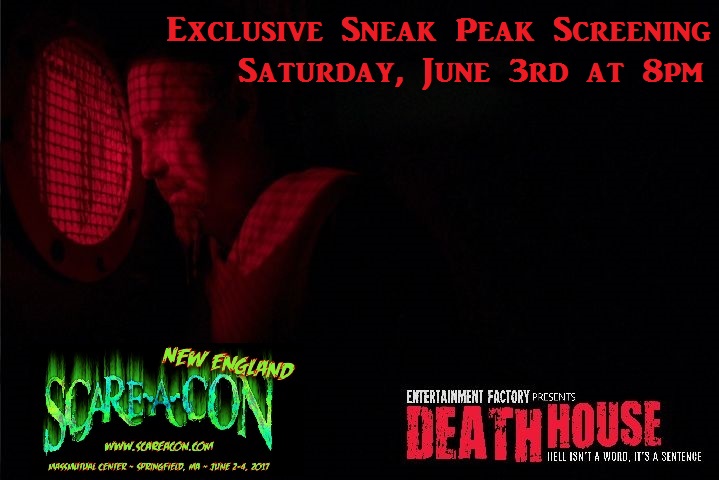 And if the screening of one of the most highly anticipated horror films of the year wasn’t enough, there will also be a raffle to give away a full size Death House poster signed by cast members Kane Hodder, Tony Todd, Sid Haig, Sean Whalen, Felissa Rose, Camille Keaton and director B. Harrison Smith (who will all be in attendance). 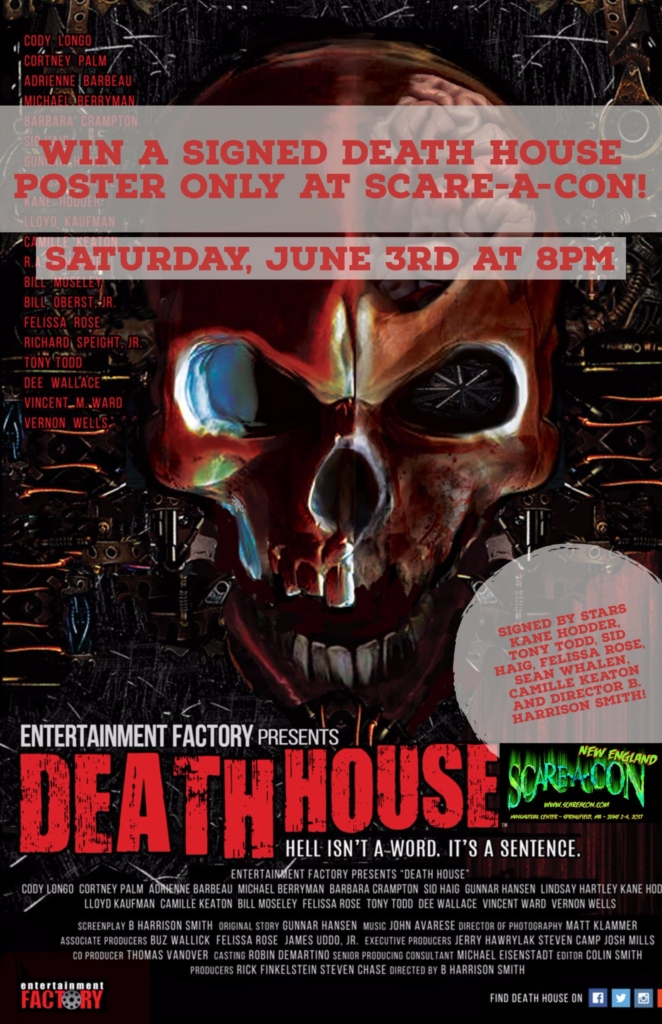 It should be a fun and memorable weekend for the lucky convention goers at Scare-A-Con New England. And Morbidly Beautiful will be there to cover all the festivities.

As for when everyone else will get to see Death House, the producers are nailing down distribution details as I write this. And yes, that includes theatrical.

To learn more about Scare-A-Con visit the website at www.scareacon.com.