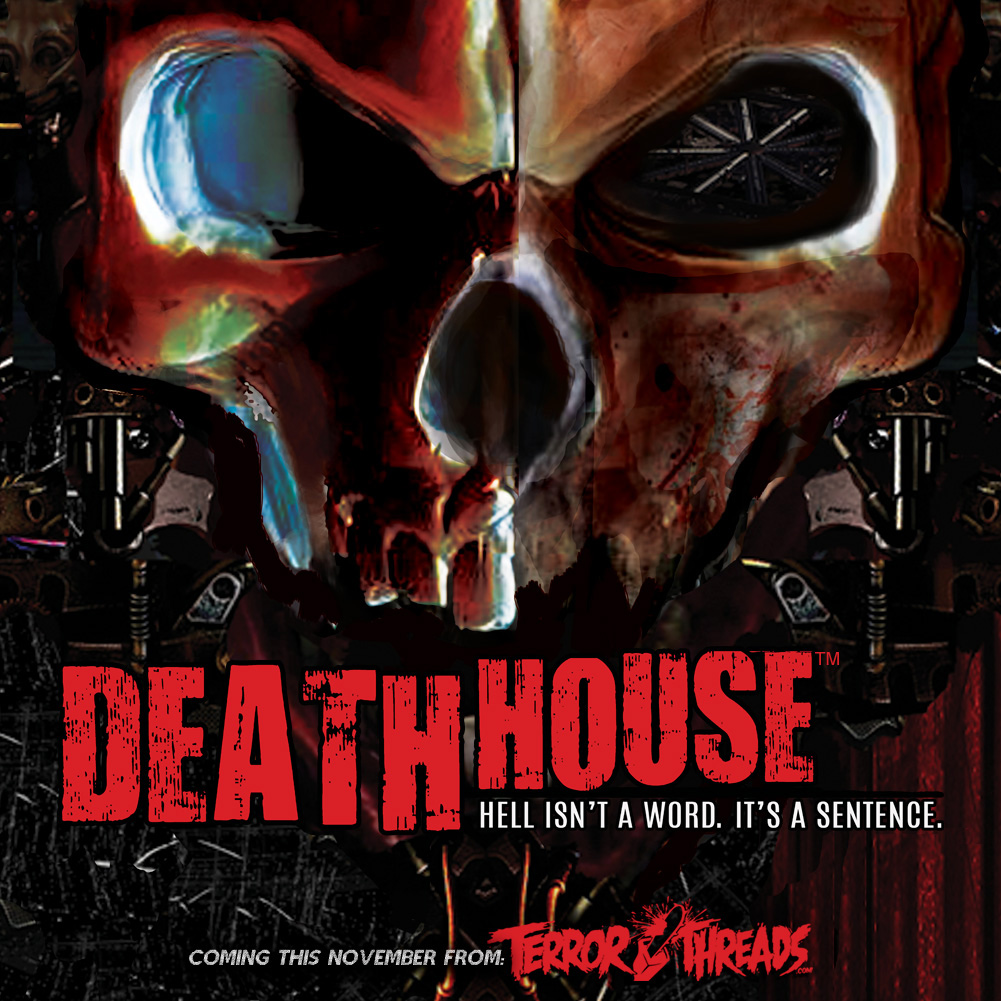 With its January 19th theatrical release date rapidly approaching, the producers of Death House have teamed up with the popular horror-themed clothing company (and one of our favorite horror shops) Terror Threads to create original merchandise for the film.

According to the Death House Facebook and Twitter pages, Terror Threads acquired the exclusive rights to produce a wide range of “apparel and accessories ranging from t-shirts to phone cases and more.”

Considering the awesome poster for the film and the fantastic artwork that Terror Threads has produced so far for a wide range of iconic horror properties, this is very welcome news. 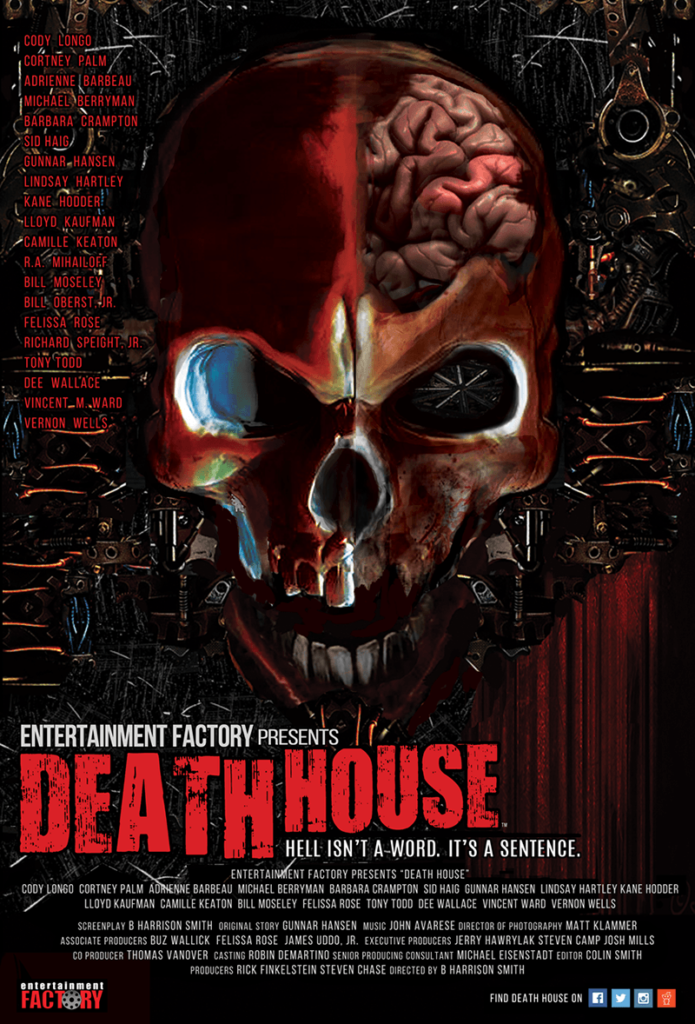 Death House is one of the most anticipated indie horror films in quite some time, boasting a killer cast of genre icons and a script co-written by horror legend Gunnar Hansen himself.

Terror Threads, in just a couple of short years, has already made name for themselves as one of the premiere suppliers of exclusive horror apparel. Working with some of the best artists and illustrators in the business, they’ve experienced rapid growth and earned a loyal fanbase of repeat customers. 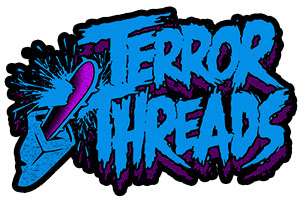 We can’t wait to see the result of this exciting collaboration!

Announcements regarding when the Death House merchandise will be available are said to be coming soon. Of course, you can bet we’ll be sharing more details with you as soon as they become available.

In the meantime, keep up to date with Death House via Facebook (@DeathHouseHorror) and Twitter (@DeathHouseMovie) and check out the amazing stuff available from our friends at Terror Threads.

During an exclusive tour, a power breakdown inside a secret prison known as the Death House sends two agents fighting through a labyrinth of horrors while being pursued by a ruthless army of roaming inmates. As they fight to escape, the agents push toward the lowest depths of the facility where they learn a supernatural group of evil beings are their only chance for survival. (Writers: Gunnar Hansen, Harrison Smith; Director: Harrison Smith, Stars: Adrienne Barbeau, Dee Wallace, Kane Hodder). View the film on IMDB.

Terror Threads is a clothing company specializing in original horror apparel and accessories created by Horror fans for Horror fans. Owned by Rick and Olivia Davis, Terror Threads works with talented genre artists to create original pieces of art which they can then apply to everything from t-shirts and posters to mugs, turntable slipmats and phone cases. Their motto: “We believe Horror is not just a genre, it’s a lifestyle!”