While not perfect, Sightings gets high marks for treading new territory in the space alien sub genre and serving up a lot to chew on for conspiracy buffs. 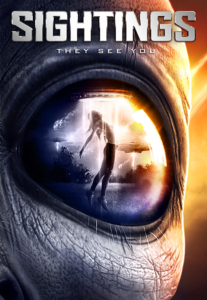 While there seems to be no shortage of Alien centered films in the indie world for us to choose from, it is rare when they attempt to approach the subject with any degree of seriousness — or delve into the mythology in a sophisticated way with any type of originality.

That’s where I can tip the ole’ cowboy hat to Dallas Morgan’s effort in Sightings.

While this self-admitted believer really enjoyed films like 2014’s Extraterrestrial, it hardly broke any new ground and clearly had a decent sized budget to play with. In contrast to that style of “They’re out there and coming for us” type story, Morgan attempts a deeper story set with a slow burn. 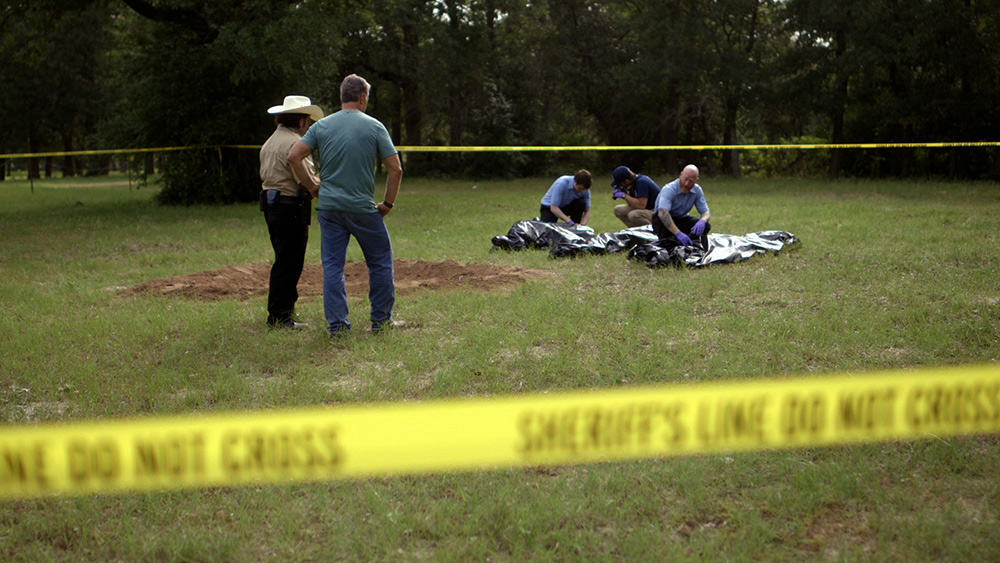 Recently retired small-town Sheriff Mayfield (Boo Arnold) has suddenly found himself the lead suspect in the deaths of three women whose bodies were discovered on his ranch, sans their internal organs.

It seems like writer/director Dallas Morgan may have been attempting to make the single Dad/Sheriff look more like a suspect, setting up a question as to whether he may have committed these murders to help his daughter’s fledgling journalism career take off if she were given the scoop on this story. However, this isn’t explicitly clear — and finding the bodies on the Sheriff’s land one day after he retires otherwise seem a bit too convenient. 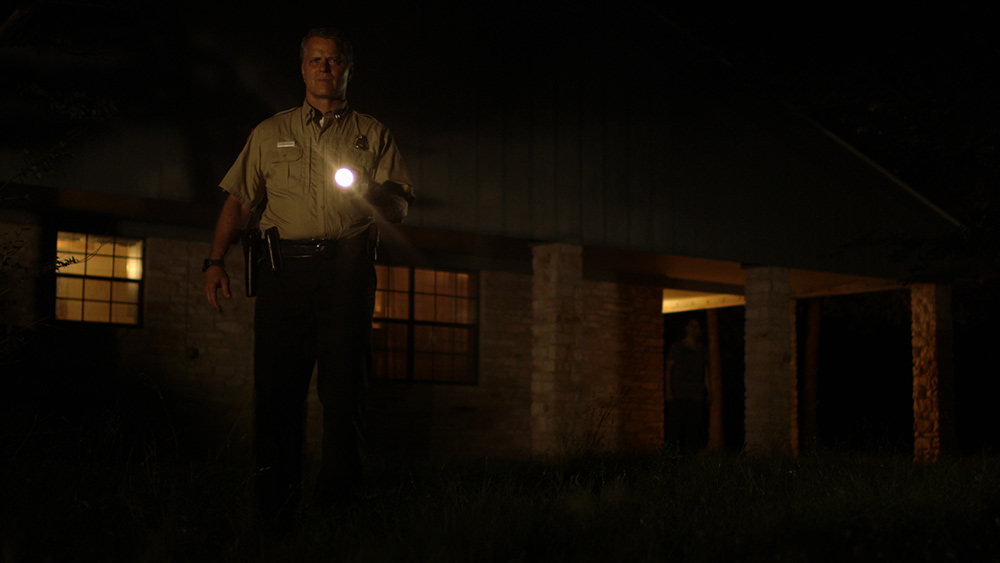 Now the local media is pressuring the former Sheriff on the triple-homicide. And if that wasn’t enough, Mayfield must battle his own dysfunctional family and the town full of conspiracy theorists, spinning their own stories about what may have happened. This certainly adds to the steaming pile of complications.

We get every theory from little green men, to wild animals, to Bigfoot. I feel like this is one place that Sightings veers in the wrong direction. 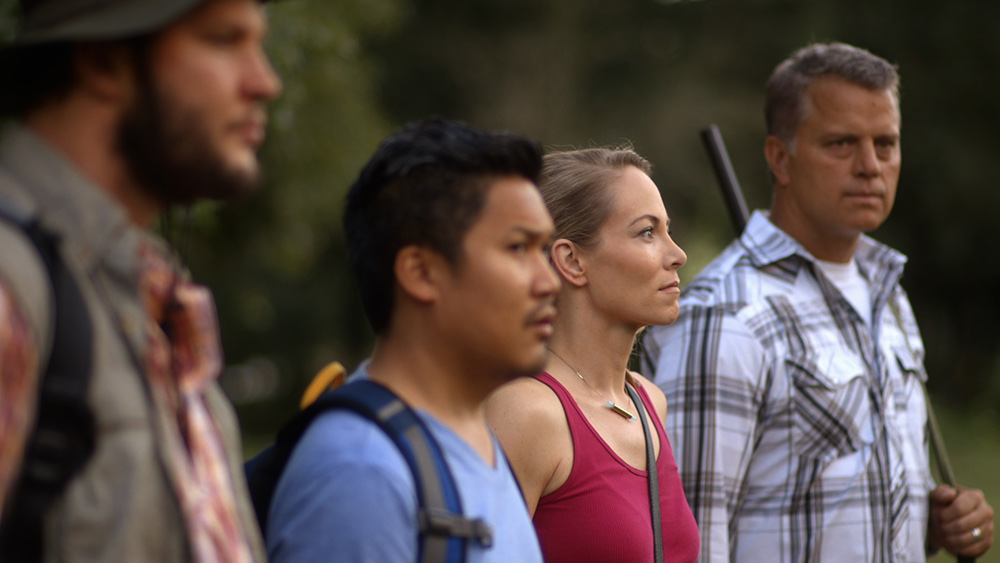 Instead of a miss-mashed, who-done-it type conspiracy, I would have loved to have seen a single theory really built up and explored deeper. I feel like a more narrow focus (and some  better mood lighting and tone) would have added to the creepy X-Files type vibe that would have had me eagerly peeling back the layers by the second to see what was in fact ‘out there’.

The tempo is really slow in this one, but that does not hurt the movie. In fact, it is actually the best way to tell this kind of story.

If there were a little more payoff, a little deeper mythology and more aggressive suspense building, I would have really gotten into this concept. 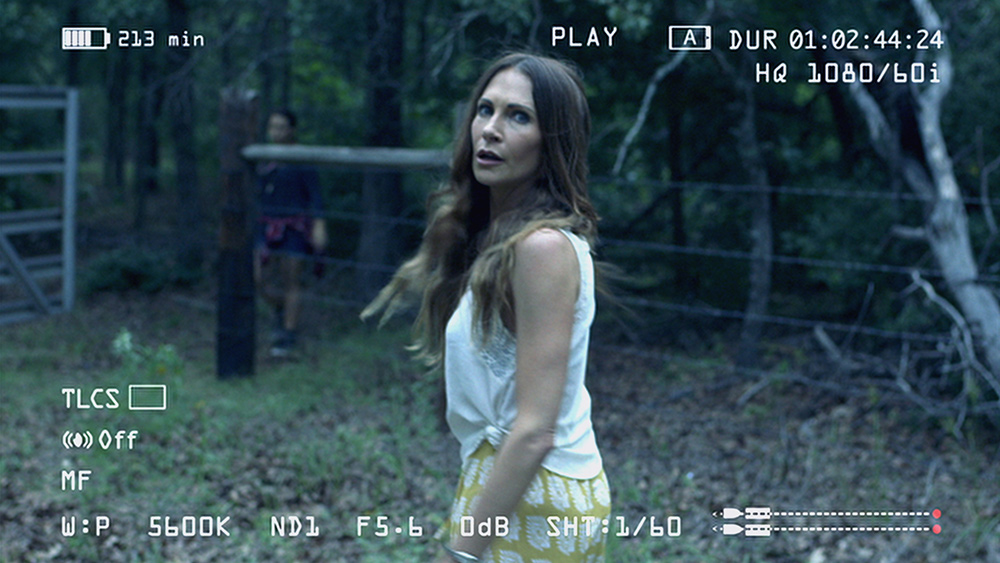 Unfortunately , it doesn’t quite stick to those ideas. In addition, the budget limits any big action sequences or visuals on the hybrid antagonist creature, which may be a put off for many.

However, it is the mood that will pull you through if this is your type of film.

Sightings is not perfect, but it is certainly worth a watch — if nothing else than to get you in the deep conspiracy theory mood. It also affords you the time to ponder for yourself, “Do you believe?”