One might think Disney+ (Disney Plus) is a streaming service for children or nostalgia junkies, but there are some hidden horror gems worth uncovering. 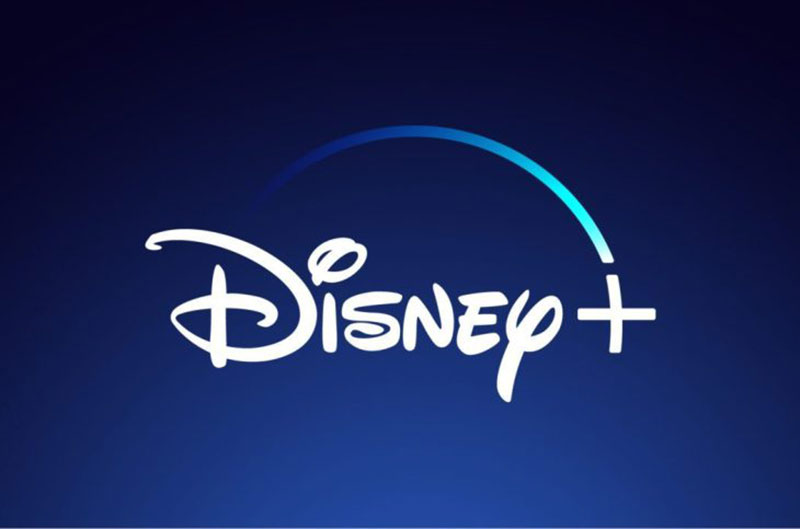 Follow us down the rabbit hole as we explore these spooky Disney+ entries.

Look around social media right this very moment and all you will see is Disney+.  To your left, 90s kids are in a panic about Darkwing Duck, on your right 00s kids are getting ready to go back to Wizards of Waverly Place. And front and center, you’ll see the die hard Star Wars fans getting grumpy about Macklunky and Gredo edits. Everywhere you look, every hashtag trending on Twitter, it’s simply impassible!

With all this content, you might find yourself wondering. “Is there any horror in The Magic Kingdom?” Certainly there is! Come along with us, and you will be redirected toward the right direction so you can experience all the horror Disney+ has to offer.

Let’s get the obvious stuff out of the way: Frankenweenie, Hocus Pocus and A Nightmare Before Christmas are present, that’s without a doubt. 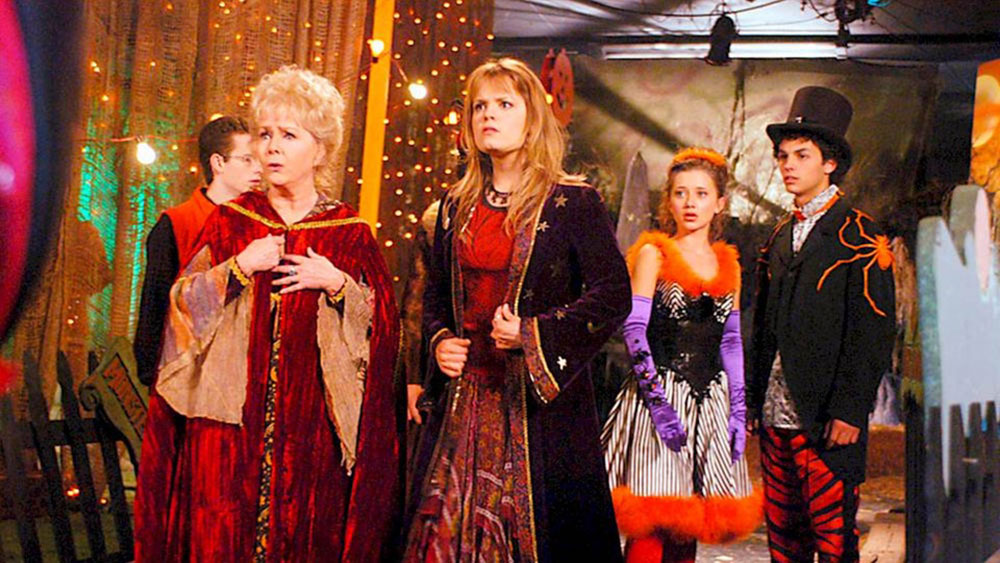 But what is there beyond that?

First off, for the nostalgic “Millennial-ish” generation amongst us, there is Halloweentown. This classic Disney channel original series of four films follows a young girl (Kimberly J. Brown) who finds out she is a witch and is transported to the titular Halloweentown where all the ghouls and goblins live. These are great introductory films to the horror genre, as they are a little bit spookier than your average kids’ movie. They also have tons of fantastic practical make-up and mask effects, especially in the original, that are bound to leave you in awe.

In the classic section there is, of course, Fantasia with its haunting section “Night on Bald Mountain”. 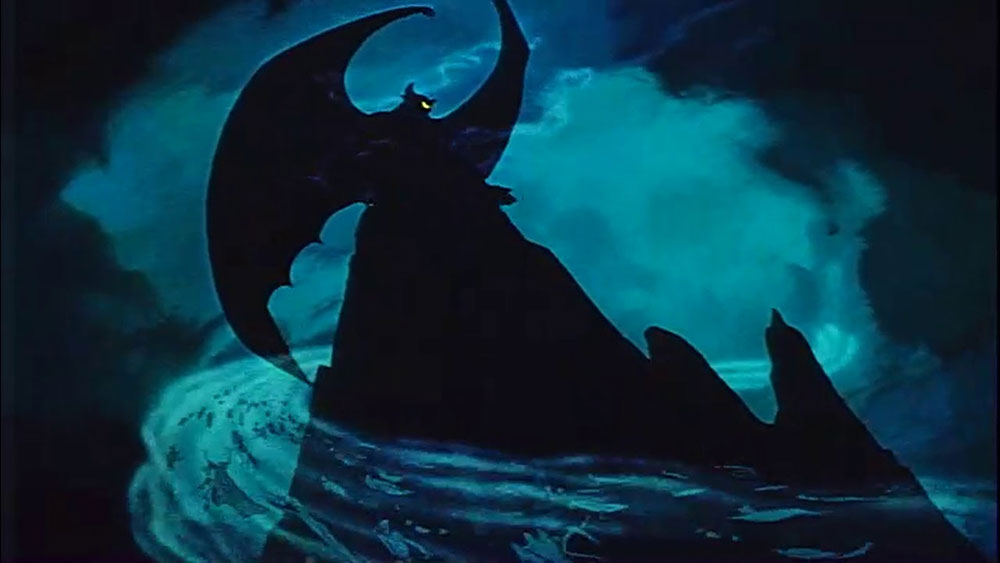 This segment of the film must have certainly terrified audiences upon its initial release in 1940. And if it didn’t, the release of The Adventures of Ichabod and Mr. Toad nine years later certainly would have shocked audiences. Of all the legends and folklore explored in horror cinema over the years, few are as underrepresented as the tale of The Headless Horseman.

This movie is essentially the basis of the Tim Burton film, Sleepy Hollow, and the animated version of Ichabod Crane is just as goofy and skittish as Johnny Depp’s portrayal of Crane in Burton’s film.

Disney films continually land themselves squarely in the horror genre predominantly due to their haunting imagery. 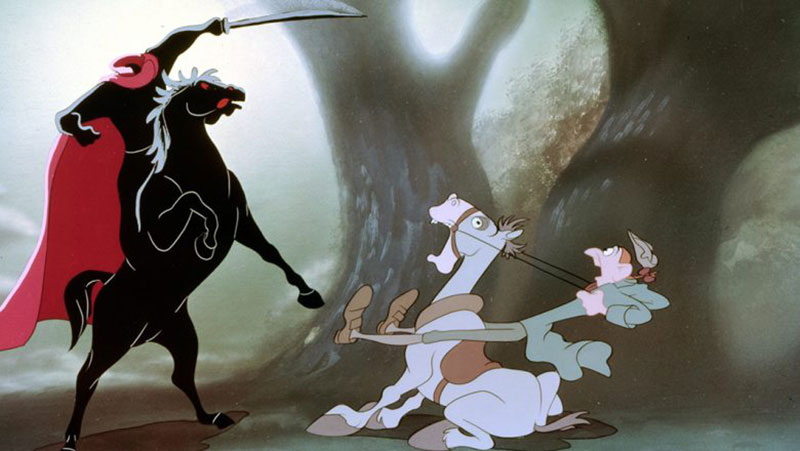 The town of monsters in Halloweentown, the creeping shadows and winged monster in Fantasia, the flaming pumpkin-throwing headless horseman in The Adventures of Ichabod and Mr. Toad all are images that are burned into the subconscious of many horror fans.

Of all the Disney films with spooky imagery and subject matter, none are as terrifying, in my opinion, as Return to Oz (1985). This film, which is supposed to be a sequel to The Wizard of Oz, plays out more like a sequel to Hellraiser. In the movie, Dorothy is transported back to a post-apocalyptic Oz where she finds her old friends, Lion and Tinman, turned to stone. The Emerald City is overrun by The Wheelers, steampunk henchmen under the employ of The Nome King, who has kidnapped the Scarecrow.

And just when you thought that was crazy enough, they run into an evil queen named Mombi who collects heads. Yeah, this is an absolutely bananas movie, and one that’s well worth the watch for any horror lover.

Disney+ is certainly a game changer in the world of streaming that has a little bit of something for everyone, even die-hard horror fans.

As the service grows, we will certainly look forward to even more spooky content, especially as we near 2020’s Halloween season.  The content decision makers certainly see value in horror-related content, since the first episode of their Marvel What If? series will include a zombie Captain America.

Let’s keep our fingers crossed for more great horror content to come from the imagineers at Disney+ in the future. 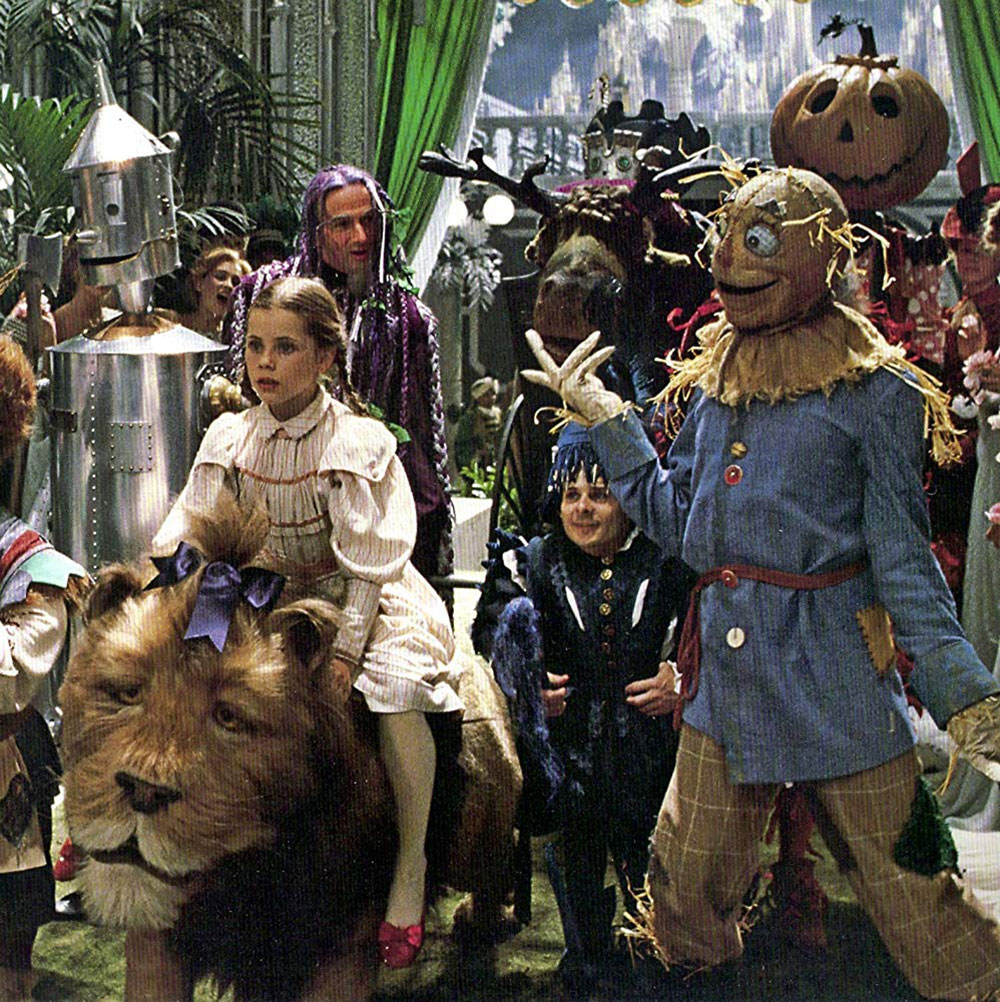 For now, enjoy this very merry Unbirthday gift from Morbidly Beautiful to you: a list of all the horror content on Disney+.