In our new series, The Daily Dig, we’ll be taking you on a journey of discovery to find the best buried genre treasure you never knew you were missing. 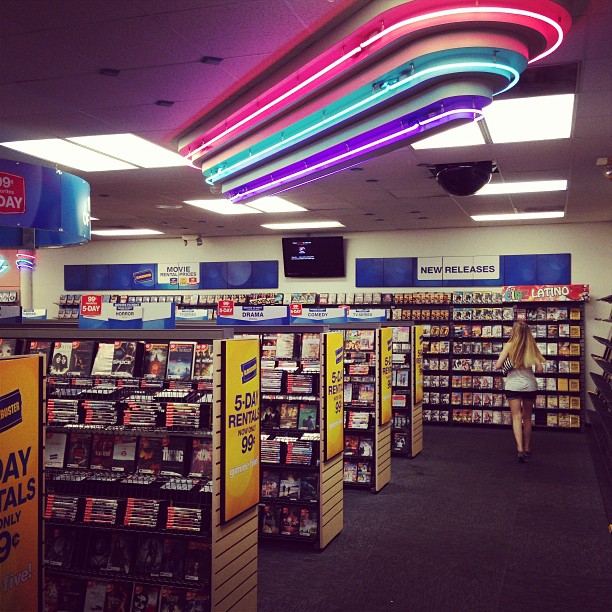 We are in a golden age of discovery. We’re not Percy Fawcett hacking his way through the Amazon, nor are we Howard Carter digging in the Valley of the Kings. We’re digital excavators, always rummaging to unearth a hidden gem. Whether it be music, movies, or books, the feeling is the same. Whatever the medium, the hunt is the thrill.

As a kid, I would mine the liner notes of a CD for the bands thanked. I would scour the pages of Fangoria and write down anything that stuck out to me. I would haunt the record and video store, unsure of when anything was getting released, just hoping to come across one of those names I had jotted down. Most of the time, I would settle for a movie with a rad cover. I often had no idea what the film was about, but the art was amazing. I was in the field without a shovel.

So, that’s why I’m here. Let me be your shovel.

Let me help you find that cheesy, sleezy gem you didn’t know existed. Let me introduce you to a low budget, high effort, low expectation, “How in the hell did this get made?” world of genre movies that helped mold so many of us spooky kids.

Each week, Monday through Friday, I will feature 5 films (one a day) from the 1970s and 80s you may have never heard of or seen before. 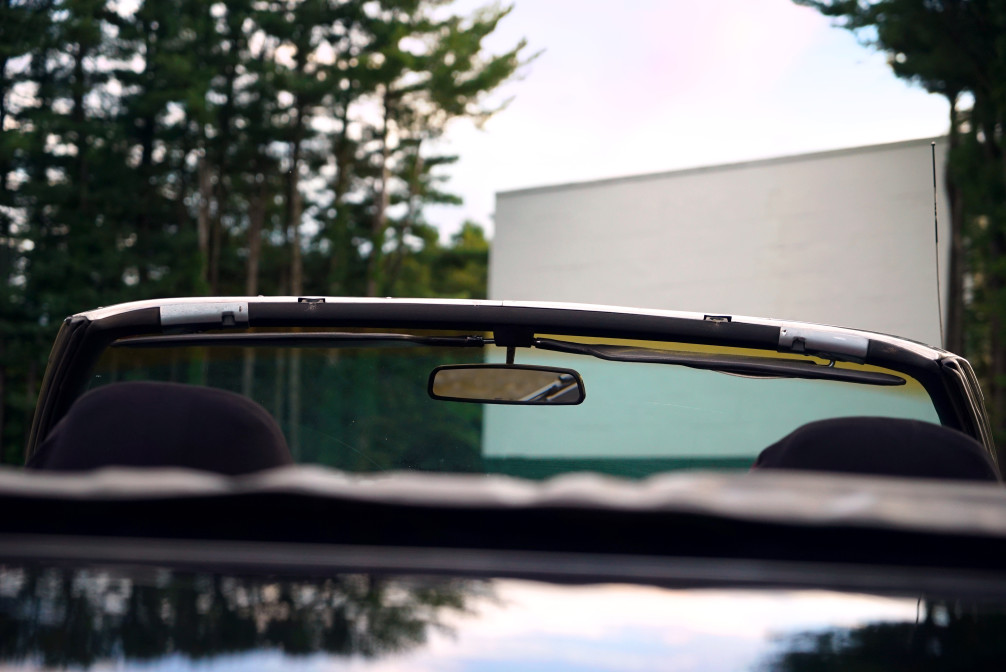 You’ll get a brief run down on as much information as I can dig up about each film and where you can find it to watch for yourself.

Love or hate them, it’s about the trip. This is what we love. Let it be a catalyst for you finding your new favorite special effects artist and their practical magic, or your new Horror crush, discovered 30 years too late.

Starting Monday, November 9, 2020, come back each week day for your daily dose of buried treasure. You can keep track of all titles covered, sorted by release date, right here (titles will be added as they are covered each day).

Here’s what you can look forward to during our inaugural week of exploitation excavation:

This is the Daily Dig. Bring a bucket. There will be gore.