An orphaned kid and alien-fathered babies wreak havoc and like ending the lives of adults in “Village of the Damned” and “Mikey”. 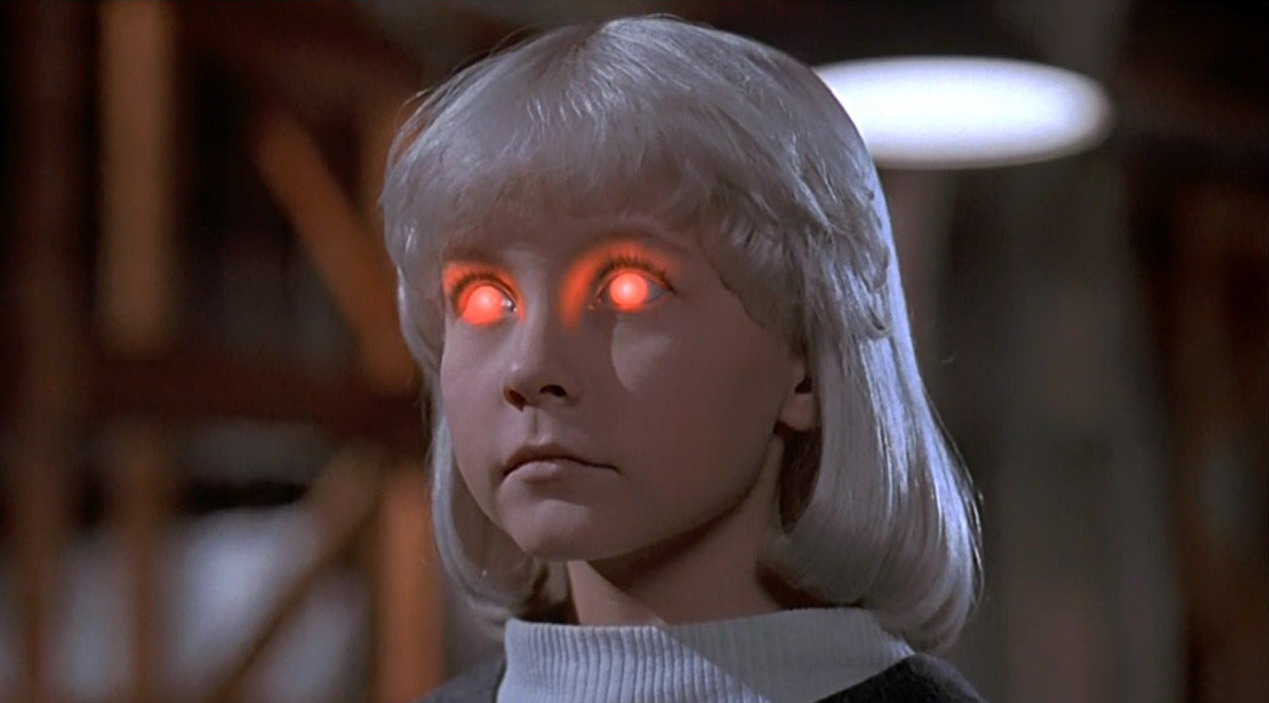 Two films from the 1990s explored the creepy kid theme in very different ways, but both offer similar results. The 1992 horror film Mikey follows a young boy who on the surface comes across as a polite and soft spoken kid, but really he just likes killing people who adopt him. As for 1995’s Village of the Damned, these kids take a different approach and let you know right away that they’re here to give you nightmares…and probably kill you if you piss them off.

Most of the adults in both films sense the bad vibes from these kids, but can’t seem to believe there could be something wrong with the innocent children, the hope for the future. But that illusion of innocence makes the evil within these little tykes that much more terrifying. I mean come on, haven’t they ever seen a movie about creepy kids before? Just look at the twins from The Shining for example, and all they wanted to do was play! 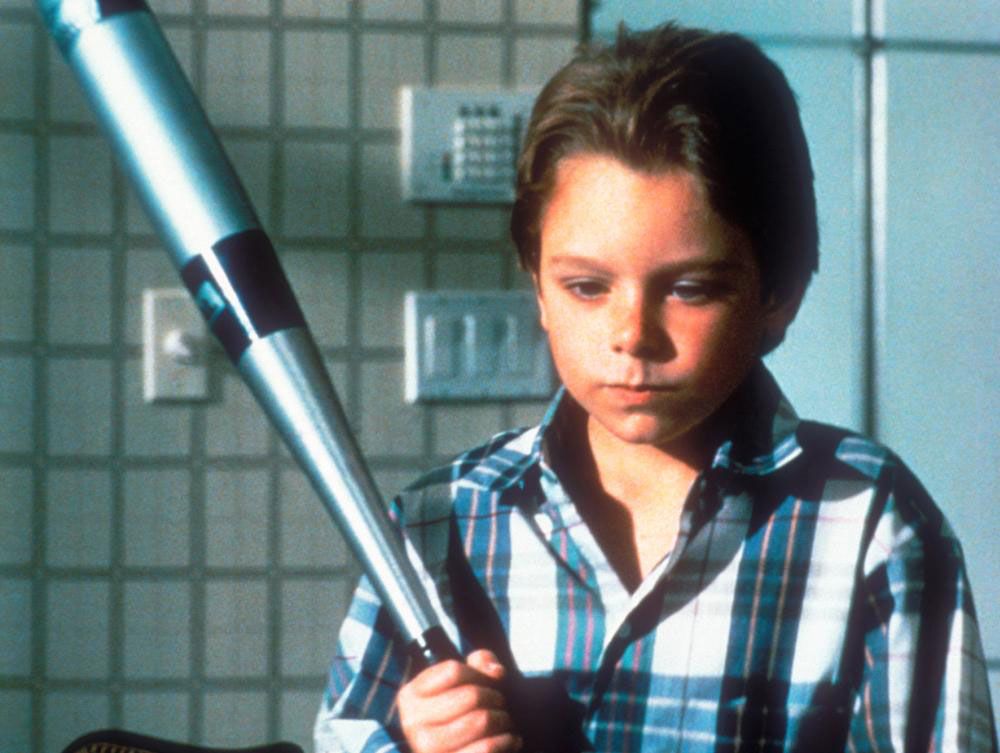 “Remember, Jason and Freddie were kids once, too,” is the tag-line to 1992’s Mikey. For those with a keen eye, when referring to everyone’s favorite razor fingered dream demon in the tag line, they misspelled ‘Freddy’ on the poster for the film. How many eyes passed over the poster design before the final product was officially signed off on? It makes you wonder how such a mistake was missed.

If that’s not a big enough oversight, one of the stars of the film, Ashley Laurence of Hellraiser fame, has her last name misspelled in the opening credits of the film: Ashley Lawrence.

Perhaps these 2 mistakes should be big enough red flags warning of a sloppy and cynical production.

While Mikey may indeed be a little sloppy, it is entertainingly so — and the film goes out of its way to make a monster out of its titular character. 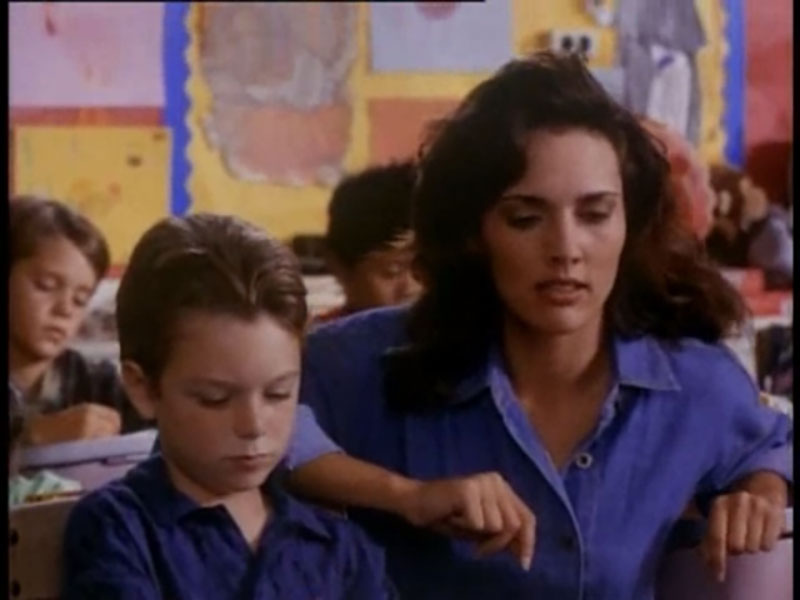 Electrocution (twice), a hammer, a bow and arrow, a baseball bat, a diving board, even marbles and a slingshot, 9 year old Mikey uses whatever he can to get the kill done. He also likes to record and watch his killings, “Mikey’s Funniest Home Videos, isn’t it funny,” he menacingly asks later in the film.

Mikey is a sleazy and enjoyable evil kid/slasher movie hybrid with an impressively melodramatic performance from young Brian Bonsall in the title role that wonderfully matches the Lifetime movie-esque melodramatic script.

The script is always reminding the viewer of the evil of Mikey and the obliviousness of the adults around him through cheesy, wink-wink dialogue. “Do you like to pitch,” asks Mikey’s new adoptive father, inquiring if the kid likes baseball. Mikey responds with “yeah, but I’m a better hitter.” This after he bashes in his previous adoptive father’s head with a baseball bat.

“I mean, he’s just like any other kid,” says Mikey’s new adoptive mother (Mimi Craven, daughter of Wes) to her friend, Shawn (a drop dead gorgeous Ashley Laurence). Mikey even puts the moves on his older, hot next door neighbor Jessie, played by Josie Bissett.

Bissett really shines here, convincingly working her way around some awkward scenes and dialogue. Mikey is by no means like any other kid. 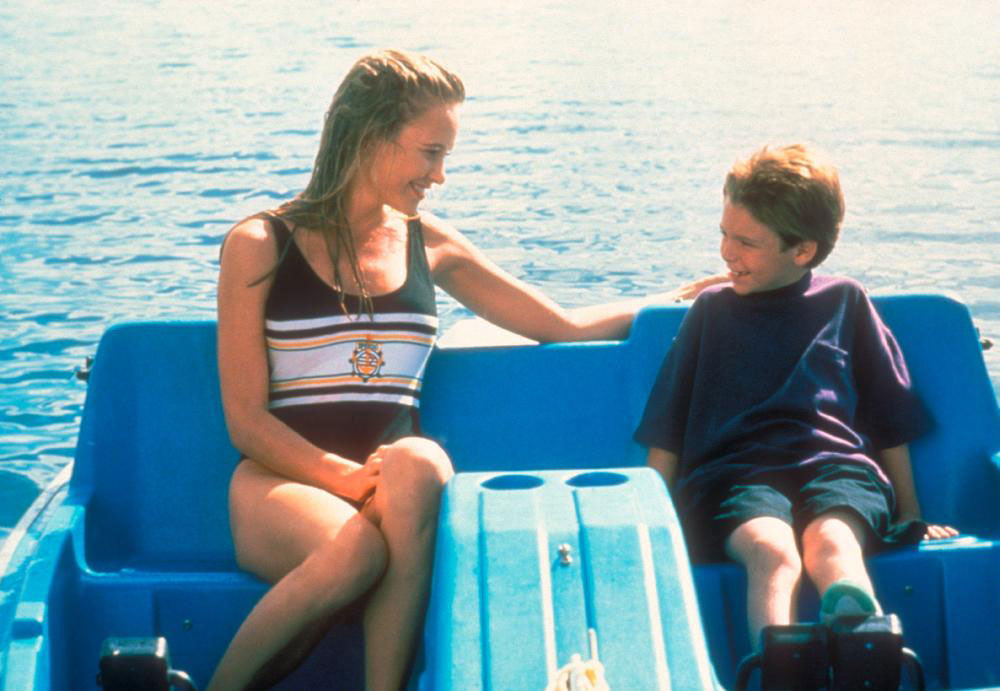 I was 11 years old at the time of Mikey‘s release, and I distinctly remember seeing commercials on TV advertising the film.

Having discovered Friday the 13th the previous year, my attention was immediately captured by the mention of Jason in the films tagline (at least they spelled his name right). It can’t be validated whether or not the film was originally intended to be released theatrically, but those commercials I remember seeing might hint at that being the case.

Although the film played in theaters in Germany, a theatrical release in the US never happened, and Mikey went straight to video on September 23, 1992.

Mikey is a twisted little film with one creepy little kid. 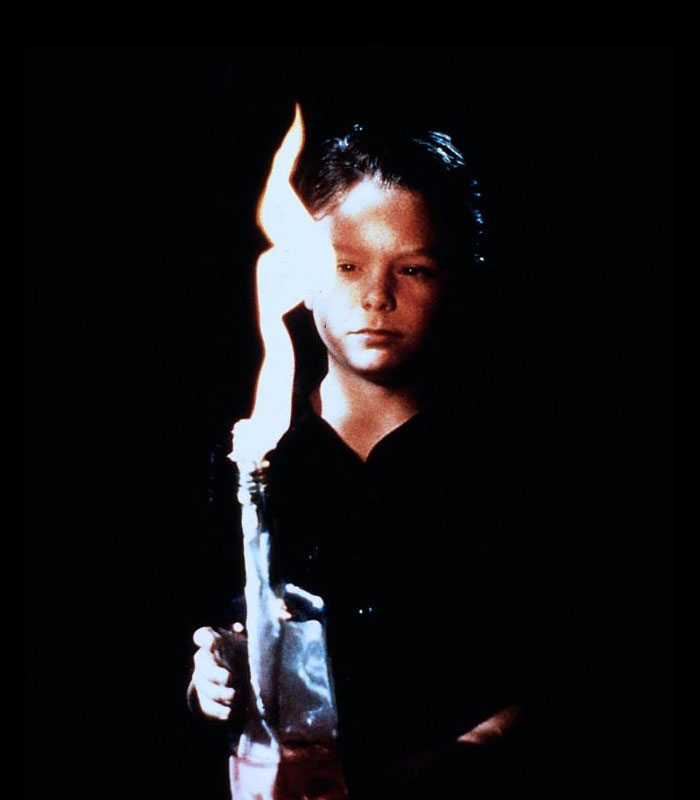