No matter what you think you know about the notorious “Surf Nazis Must Die”, the film is an absolute low budget horror essential and one of Troma’s best. 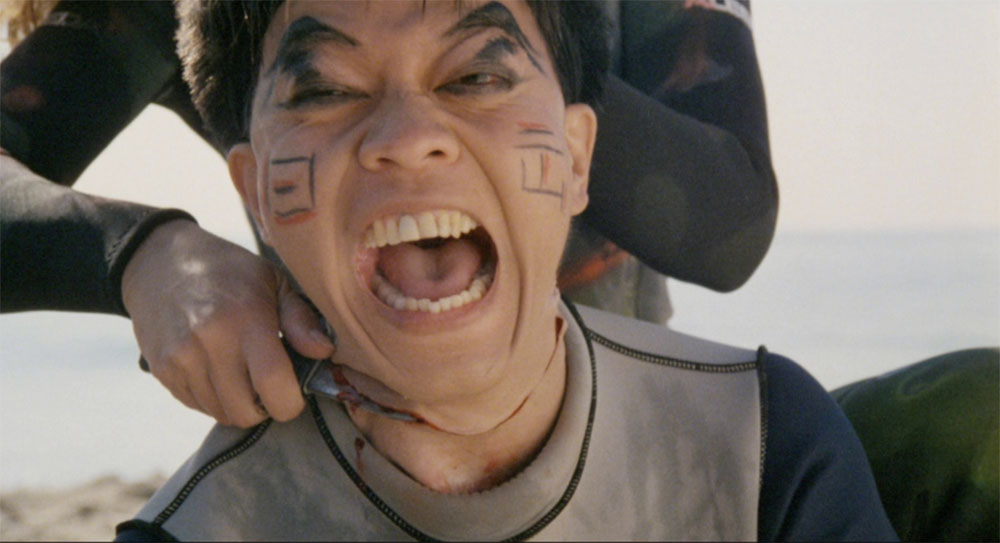 This week’s Tubi Tuesday recommendation is one of those genre movies that you’ve probably heard of before but never had the opportunity or desire to watch. Hopefully, armed with this review and the knowledge that it is streaming for free on Tubi TV, you will have enough motivation to finally watch the 1987 Troma classic, Surf Nazis Must Die.

This one is just on the periphery of the horror genre. While it does play out like your standard revenge style horror film as Mama Washington sets out to seek revenge on the eponymous Surf Nazis who have killed her son Leroy, there are tons of other genre influences that make this one very unique.

First off, it’s set in a post apocalyptic sci-fi world where earthquakes have destroyed the California coastline — leaving it up for grabs to numerous surfer gangs, including the Surf Nazis and their leader, the Fuhrer of the Beach. Now you may be thinking, this is a fairly wild premise. Surfer Nazis seems pretty far fetched. 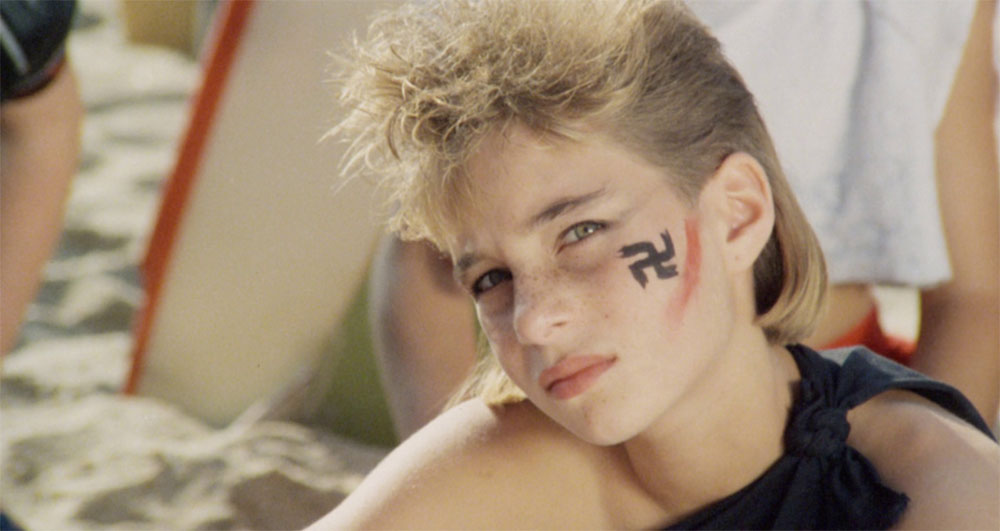 But I assure you, this was a real thing.

Unlike the Nazi skinheads who infiltrated the punk rock scenes of the UK and New York in 1980s, the surf Nazis of Santa Monica, California, were not devout followers of Hitler. Surf Nazis used the swastika as the ultimate means of being radical, because hey, what’s more triggering than the logo of genocide?  These surfers used Nazi less to indicate political ideology and more to indicate intense dedication.

Much like a grammar Nazi is associated with perfection in the literary world, a surf Nazi indicated someone dedicated in the most extreme way to surfing.  A self proclaimed Surf Nazi in a 1979 Washington Post article was quoted as saying:

“But the swastika is not a symbol to kill anyone, as Hitler did. It’s a Surf Nazi symbol. Just a surfing term, a slang term. Anyone who surfs every day is a Surf Nazi.” 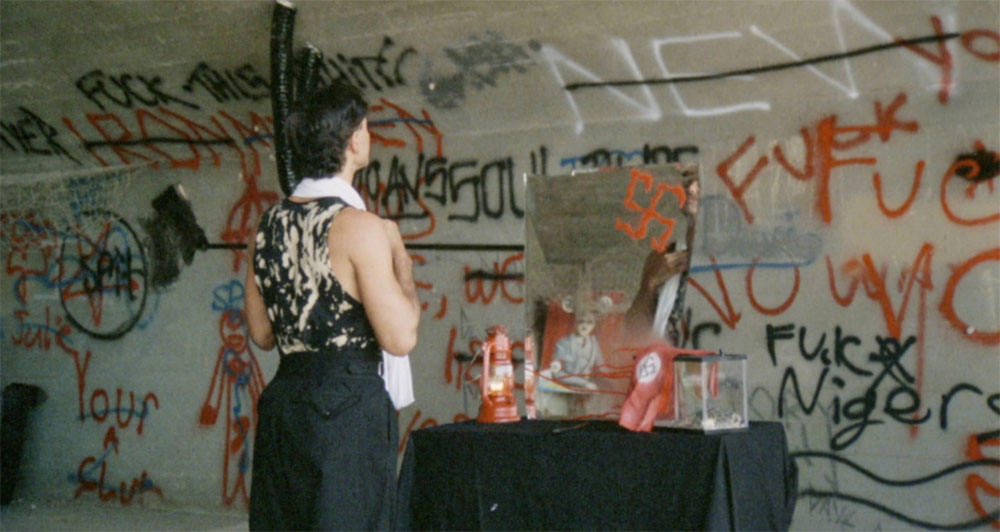 The movie version of the Surf Nazis are led by Adolf, the Fuhrer of the Beach. His sidekicks are Eva and Mengele, all names taken from real life Nazis. They terrorize the beach, killing innocent bystanders and warring with rival gangs like the Samurai Surfers, the Pipeliners and the New Beach. The film is extremely log budget, and the writing is all over the place.

Most of the film is surfing scenes set to a synth soundtrack that rivals that of Assault on Precinct 13 as one of the best in all of film history. 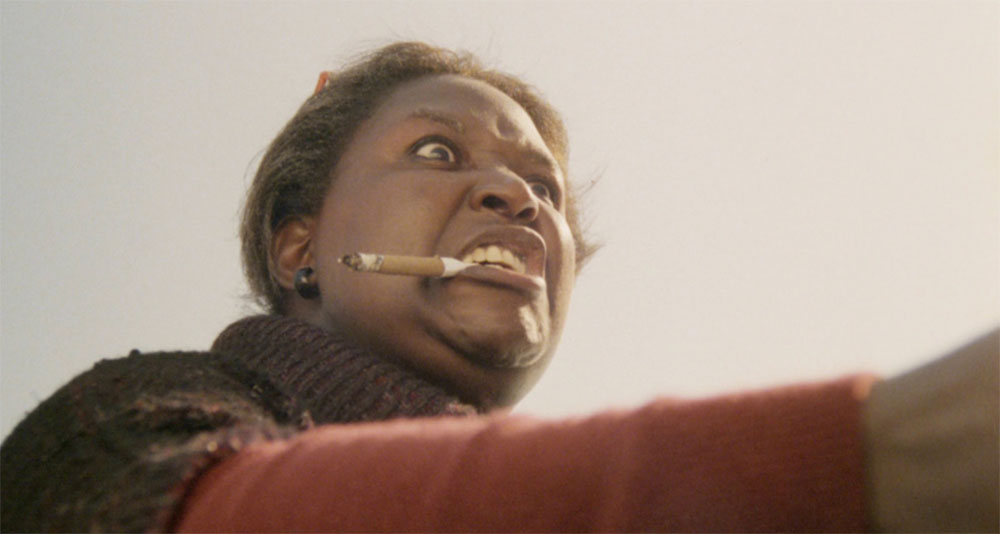 In between synth surfing and the violent, gory gang wars, there is the underlying story.

Leroy is killed, and Mama wants revenge!  The movie loses focus of this fact numerous times, so much so that when Mama busts out of the old folks home — jumps on her motorcycle armed to the teeth with revolvers and grenades — you almost have forgotten about this whole story line. The only thing predictable about the movie is the end with Mama getting sweet revenge and the beaches free from the grips of the Surf Nazis.

When it comes to Troma films, this is one of their absolute best! I’m rating 5 stars for its entertainment quality and its place in history as an amazing example of low budget indie filmmaking.

If you’re looking to finally knock this one off your watchlist, then check out Surf Nazis Must Die now streaming on Tubi TV.