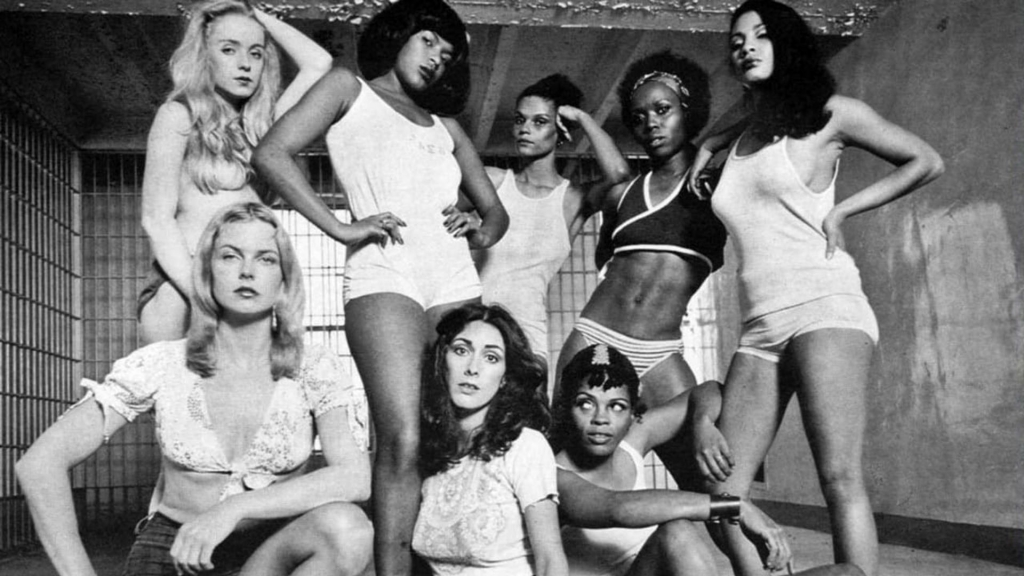 Barbara Steele is a horror icon. She has appeared in a number of genre films and her look in Black Sunday set the template for many Halloween costumes seen today.

Johnathan Demme may not be as big a name in horror, but he did direct one of the most decorated thrillers of all time in Silence of the Lambs. (It is one of the most honored movies in general and is one of only three to win the Big Five at the Academy Awards.)

The two crossed paths in 1974 in Demme’s directorial debut. At the time, he was writing exploitation films for B movie trailblazer Roger Corman. His first movie in the director’s chair was a women-in-prison flick he had written named Caged Heat.

During the exploitation craze of the 1970s, WiP films were especially popular. Filled with lots of shower scenes and gratuitous violence, the films followed a strict formula that included innocence and rebellion. These sound like deep themes, but they were shown in the most base and voyeuristic ways possible.

Caged Heat gets right into it.

A police officer getting shot in the neck and a dream complete with nudity are seen within minutes. It seems like it is going to be another bloody sex-filled romp.

But Demme had other things in mind.

Corman insisted the film have lots of nudity and fury, but the first-time director was otherwise given free rein. This meant Caged Heat does away with the rape and lesbian scenes that were some prevalent in WiP movies. (There is some nonconsensual groping and kissing, however.)

In their place are odd dream sequences that have the type of meaning exploitation usually eschews.

These scenes stand out not for how good they are, but for how different. In one dream, a woman longs to be with her boyfriend. Meanwhile, a group that includes a priest tell the couple how bad they are. The evil of sex is a constant theme of Caged Heat and the moment is a nice addition.

The plot also includes female bonding that tries to go beyond the male gaze. 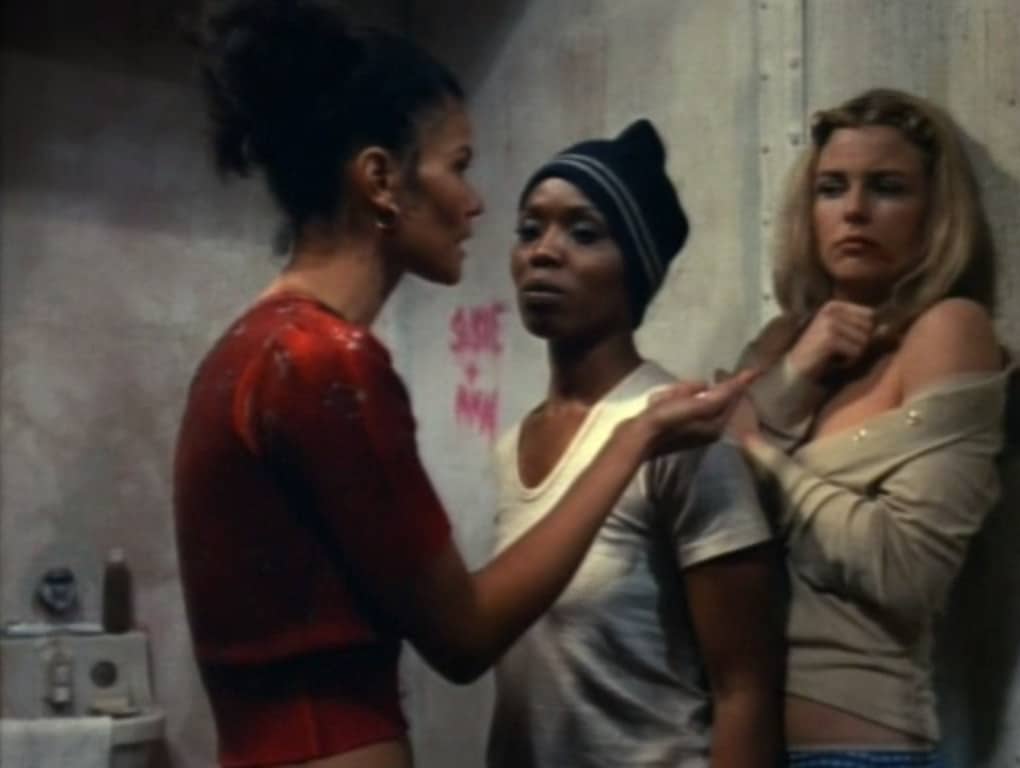 All WiP movies see the prisoners teaming together to defeat their oppressive guards. Caged Heat actually sees them form real friendships along the way. It is very surprising to say the least.

In many ways, Demme’s film is ahead of its time. The almost entirely female cast are victims of a corrupt system, but they are not seen as weak. The females are also the clear stars of CAGED HEAT. The men are the background characters here.

This is not to say Caged Heat is good.

Though bras appear to be banned, it seems like the prisoners can wear whatever else they want. Naturally, this means the skimpiest clothes possible — when they wear any at all.

The plot is just as thin. The story is mainly random nonsense leading up to its big escape scene.

There really was not much to the women in prison films of the 70s. Caged Heat from 1974 was helmed by a young Jonathan Demme and showed flashes of something different. There was less of a focus on sex and the sheer brutality of the subgenre was almost nonexistent.

It would be a stretch to say Caged Heat paved the way for how women were depicted in genre films; there is a catfight in the shower and copious amounts of nudity. Nonetheless, the film is an early attempt at a more aware exploitation pic, thus, it definitely has an important place in cinematic history.