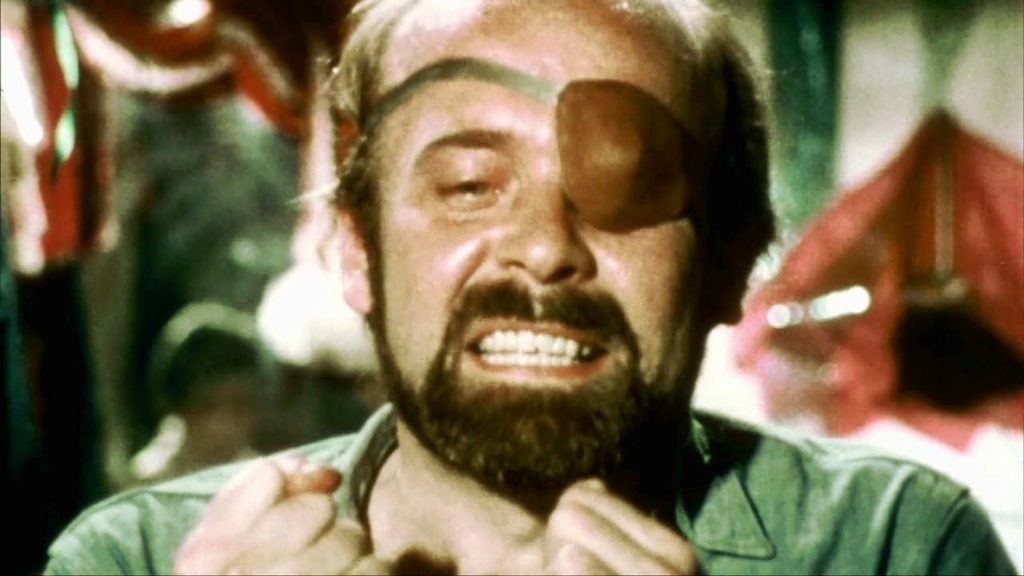 A thief is caught mid-crime and has his eye gouged out. He avenges his loss by performing the same procedure on unsuspecting women. Let’s dig into 1971’s “The Headless Eyes”, directed by Kent Bateman!

It’s structured as such that you’re presumably supposed to sympathize with the serial killer, as he wasn’t a rapist just a plain thief and therefore the Woman who took his eye was in the wrong. I hope I don’t have to explain the error of this logic.

I can’t imagine anyone, no matter the time period, thinking this was a good path to take in crafting the story.

Outside of their tactless choice of “protagonist”, the sound design is memorable — mostly in a negative sense. The looping dialogue of “My eye, ahhh!” is mind-warping. Looped audio haunts the entire film.

The actions within the film also seem to operate outside of even an imagined reality as the extras and other characters are wholly unaffected by any of the carnage or menace. It’s a level of apathy that even the reputation of New Yorkers’ indifference could not compete.

It does feature some of the best cover art I’ve ever seen. But otherwise, it’s a poorly conceived take on revenge and male sympathy that no one could swallow.

Director Kent Bateman has some rather famous offspring: Justine and Jason Bateman (yes, Michael Bluth himself) are his children. Kent did produce a few projects of Jason’s through the eighties (including Teen Wolf Too) but would not see the same industry success as his kids.

Revenge horror usually understands the impacted party must have a redeemable quality for the audience to buy in on their campaign of retribution. With this film, the man avenging the loss of his eye by scooping out the eyes of random women deserved his fate. 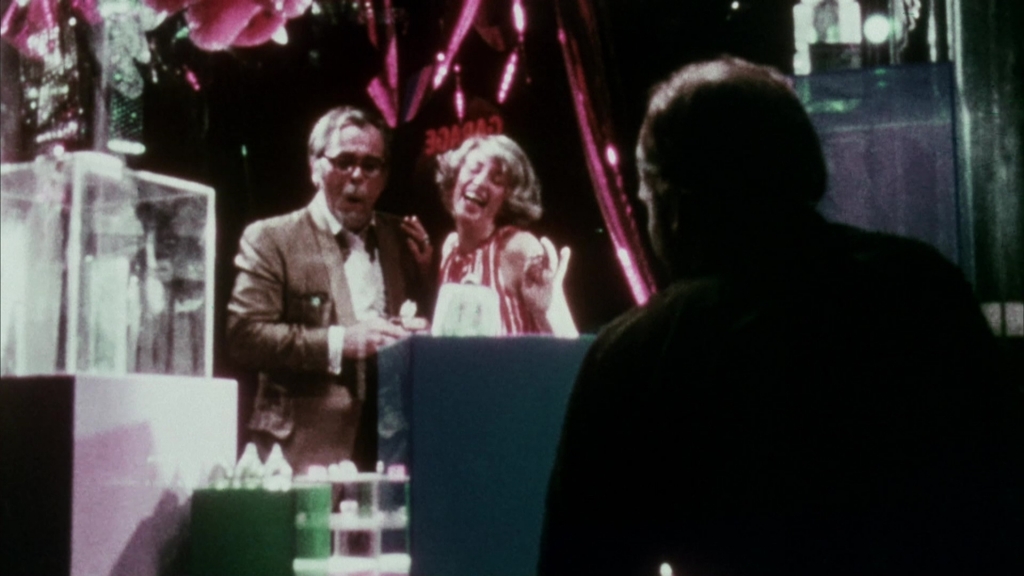 I found my ear searching for the looping single guitar note long after the film was over. The sound design is both maddening and intoxicating.

Bury a strong message about body autonomy and rights, and you could flip the whole exploitation of the original on its head. You may not have to swing as hard as Irreversible, but it’s a topic that deserves a level of brutal truth.

Full Moon Pictures Direct has a DVD available on the cheap, or Code Red released a Blu-ray which can be hunted down on the secondary market.