A killer cast and strong performances make an otherwise cookie-cutter religious horror enjoyable, despite the lack of big scares. 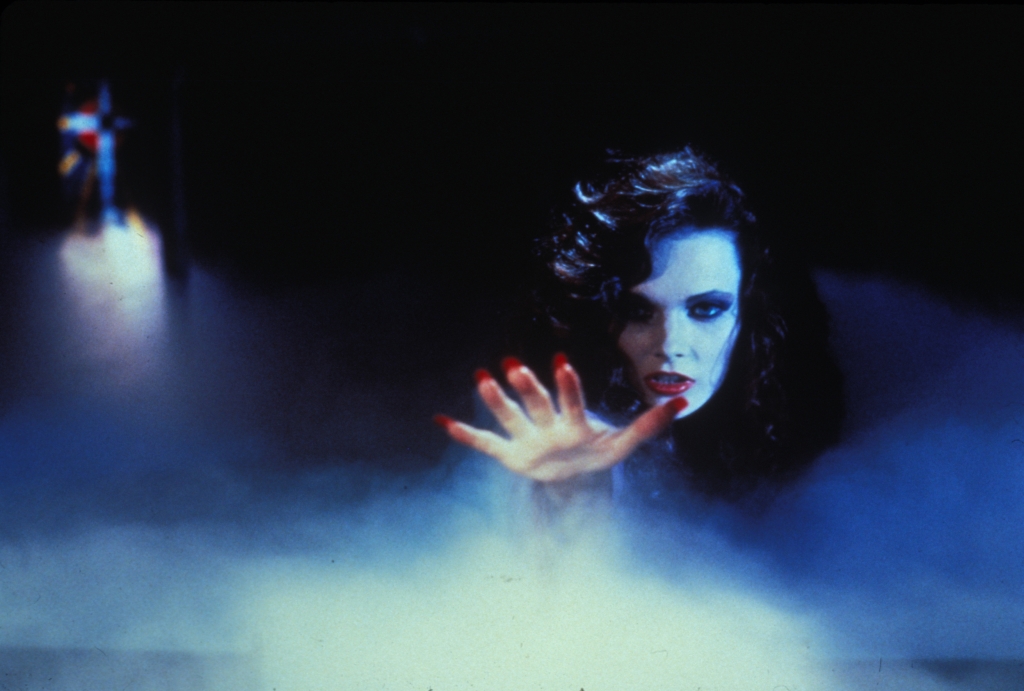 A priest in New Orleans survives an impossible fall and is confronted by demons at his new parish. Let’s dig into 1988’s “The Unholy”, directed by Camilo Vila!

There is an intrinsic horror built into religious iconography. It represents thousands of years of torture and torment. The most famous of all being a man nailed to a wooden cross. So it’s no wonder that so many horror films utilize these built-in fears and nightmares.

This under-the-radar demon party is better than I expected, and most of that can be attributed to some really fantastic casting.

Our lead holy roller, Father Michael (Ben Cross) has recently survived the impossible, a fall from many stories up. He walked away unscathed. I must applaud them for avoiding the trope of “him” looking out for the priest, and taking it in a more sinister direction. 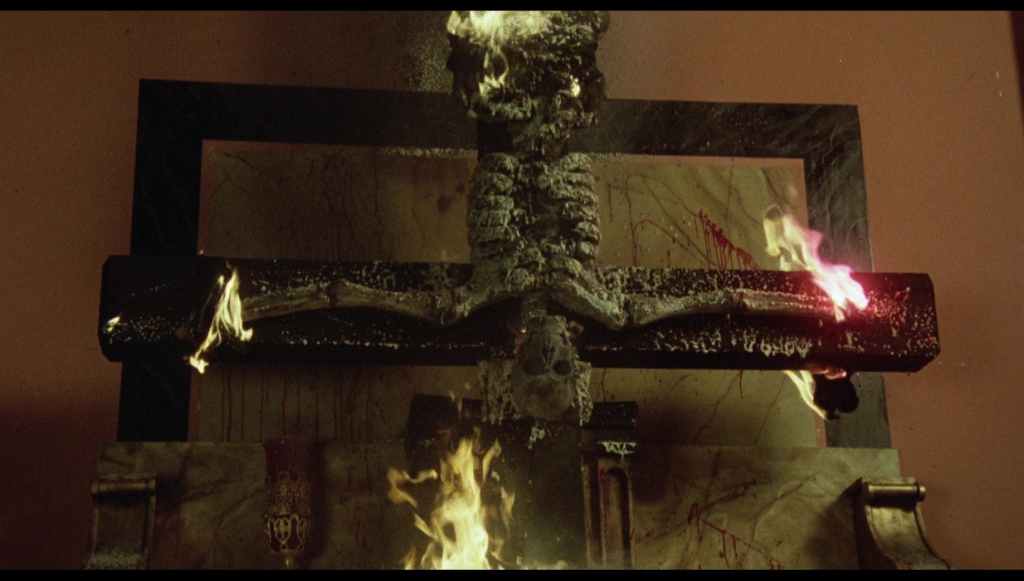 Though the film is set in New Orleans, and you can tell this from the B-Roll footage, there isn’t much attempt to introduce the character of a location so ripe with lore. It may be for the best, as keeping the demons and “Satanists” generic and based on mythological fear instead of reality, there are no traps of disbelief. It’s easy to tell when a film drops some exposition that hasn’t been fully researched.

There are some pretty great effects, though not an abundance of them, especially the shredded throat in the opening. As well as a proper creepy statue of the Immaculate Heart of Mary. The inverted evisceration and immolation are impressive as well.

The script ends up tidy but fails to break any new (old?) ground.

Ned Beatty (Lt. Stern) may be most memorable for his pathetic character in Deliverance, or the bumbling Otis in the Christopher Reeve Superman.

The incomparable Hal Holbrook (Archbishop Mosely) has a body of work worth exploring. From Creepshow to Lincoln,  he’s a force of acting that will be truly missed on the screen (he passed earlier this year). 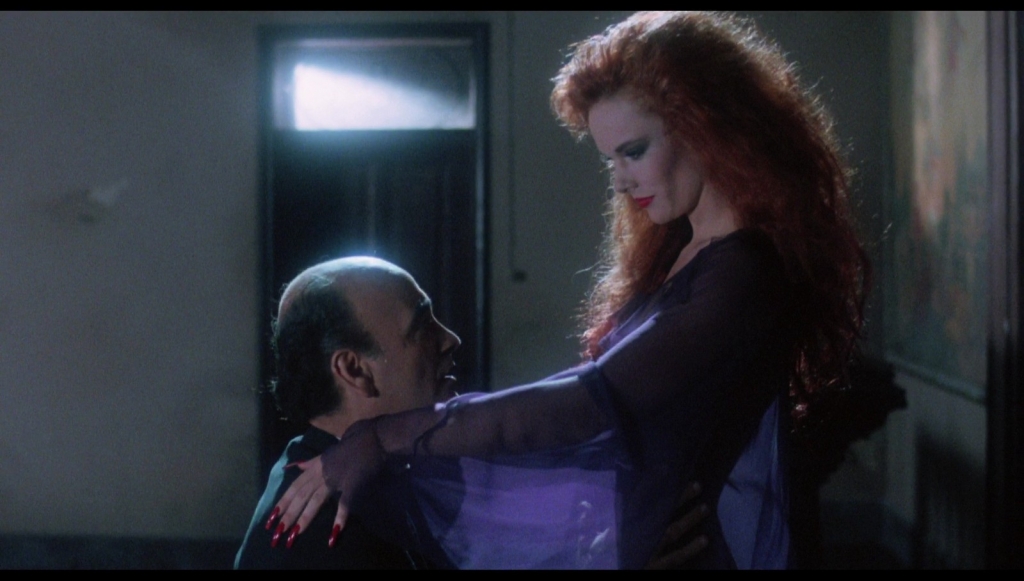 The Demon manifesting itself as a beautiful red-headed woman with a sheer shawl is about as gratuitous as it comes. It’s clear now thanks to history and court records of the literal billions of dollars in settlements since the nineteen fifties, that the Demon obviously didn’t understand the demographic it was trying to seduce.

Ben Cross (Father Michael) is looking young (younger) and fit af. I am not so familiar with his entire filmography, but I bet he could have or did play a great antagonist.

Do we need another religious horror? Some turn out properly creepy and are riddled with generations of dogma and guilt. Others fall flat and vapid.

A Blu-ray was released as part of the Vestron Video Collector’s Series and can be had over at TCM’s website. You can also stream on The Roku Channel, Hoopla, Vudu, or Plex.