A Friday the 13th fan has started an online petition for Warner Bros and New Line Cinema to release JASON GOES TO HELL: THE FINAL FRIDAY DIRECTOR’S CUT on blu ray.

It’s no secret that we love Jason Voorhees, and any chance to get more Jason is a good thing for horror fans. And one such fan, Jared Johnson, is taking it to the next level. His online petition for a blu ray release of JASON GOES TO HELL:THE FINAL FRIDAY DIRECTOR’S CUT is gaining a lot of traction with fellow fans.

The campaign also has the support of the film’s writer/director Adam Marcus supporting this, as well as filmmaker Marcus Dunstan. Even Scream Factory got involved. They have stated that, while they fully support this cause, they can’t get the rights from WB to release it under their banner. Fans all over the globe are signing this petition, in hopes to get a truly unique experience to finally see a FRIDAY THE 13TH  film completely uncut and untouched by the MPAA and the studio. 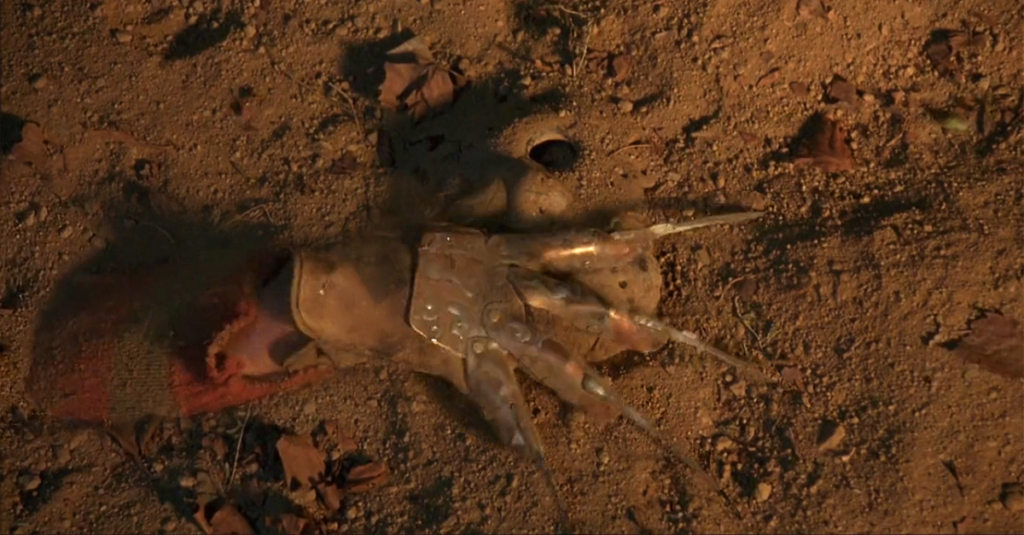 There are several key scenes missing from the theatrical cut, as well as some amazing effects from Greg Nicotero and KNB EFX, and longer shots of scenes that will actually make sense to the overall story. It was being reported that the final runtime was 130 minutes.

I have already signed this petition for a few reasons:

If you want to help out and sign the petition, click the link below and let your voice be heard. I truly believe that we will get this version of the film. Who knows? Maybe WB will also give us a better box set for both FRIDAY THE 13TH & A NIGHTMARE ON ELM STREET as a result of all of this.