In Defense of Jason Goes to Hell: The Final Friday

Why ‘Jason Goes to Hell’ is better than you remember 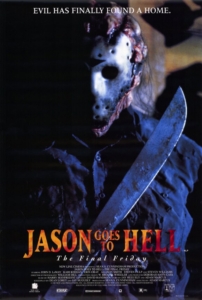 In the 80s, Horror ruled the world. Every weekend a new horror movie was being released to audiences who came out in droves to see it. Slashers in particular were extremely popular with horror fans, as people were cheering for the villains and how they dispatched of their prey. Freddy Krueger, Chucky and Michael Myers thrilled audiences throughout the decade. One franchise in particular and it’s main antagonist were one of the most popular with fans. FRIDAY THE 13TH and Jason Voorhees were such pop culture icons, that even non horror fans knew about the films and Jason. Seeing a bunch of pot smoking, horny teens getting dispatched by everyone’s favorite Mama’s Boy made the series one of the highest grossing horror franchise of all time.

It’s no secret that Paramount was ashamed of putting these films out. So after Jason’s 60 minute boat trip to hang out in the Big Apple for 20 minutes, Paramount sold the rights to Jason Voorhees (but not the name of FRIDAY THE 13TH) to New Line Cinema.New Line Cinema was known as “The House That Freddy Built,” and it only seemed logical that Jason and Freddy would finally go toe to toe. For years fans were drooling over the idea of watching the 2 Horror Heavyweights duke it out on the silver screen. 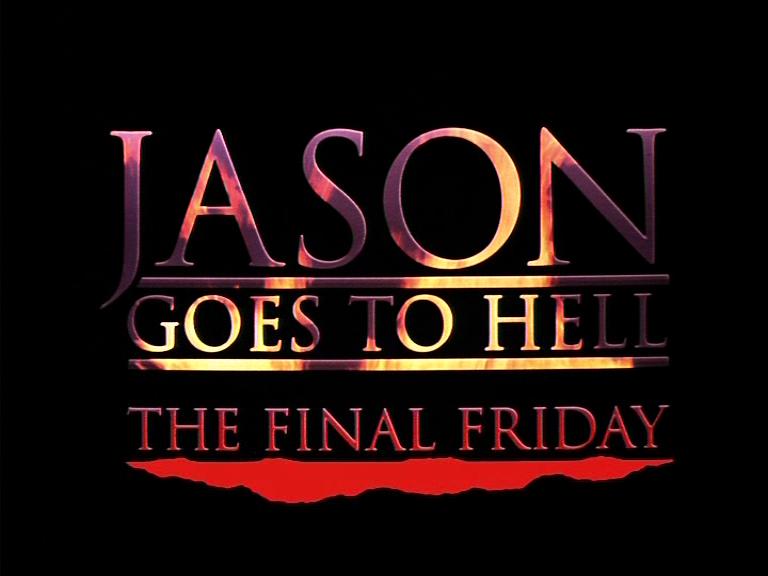 Instead, we got JASON GOES TO HELL: THE FINAL FRIDAY. To say that the film was met with a negative backlash from fans is a severe understatement. The film has been called the worst entry in the series with no redeeming qualities. It is one of the most hated films in the genre and horror fans really love to shit on this movie, and to be fair, some of the arguments are valid. Not so fast Morbidly Beautiful readers, I’m going to give you some examples as to why you should maybe give this movie another shot.

Ladies and Gentlemen of the Jury, I present to you evidence IN DEFENSE OF JASON GOES TO HELL: THE FINAL FRIDAY. 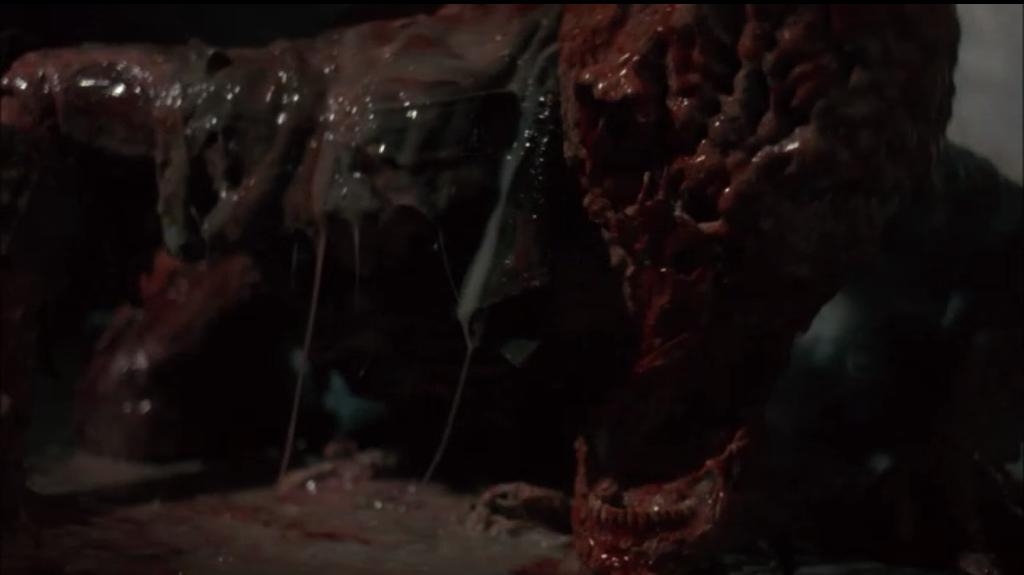 This is by far the goriest entry in the franchise. For gore hounds, this a buffet of grisly goodness. From the heart munching scene to the way Jason jumps from body to body to the way people are killed. With KNB in charge, it’s not a big surprise that this movie has killer special practical effects. 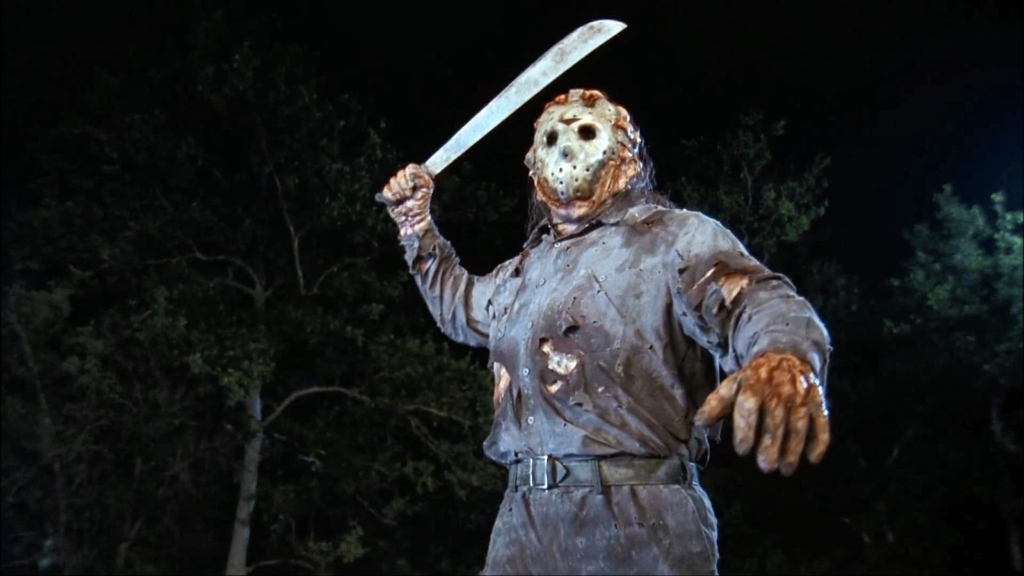 The opening scene is excellent. It covered most of the tropes associated with the FRIDAY THE 13TH franchise. A young, busty, nubile girl takes a shower at a cabin in Crystal Lake and it’s not too long after that, the J Guy shows up to dispatch of this intruder on his turf. Unbeknownst to everyone (including Jason), the young lady is actually an FBI agent on a sting operation to capture and destroy Jason. Surprisingly it works and Jason is blown to pieces…of course this is only a minor setback before The Big J is slicing and dicing again. 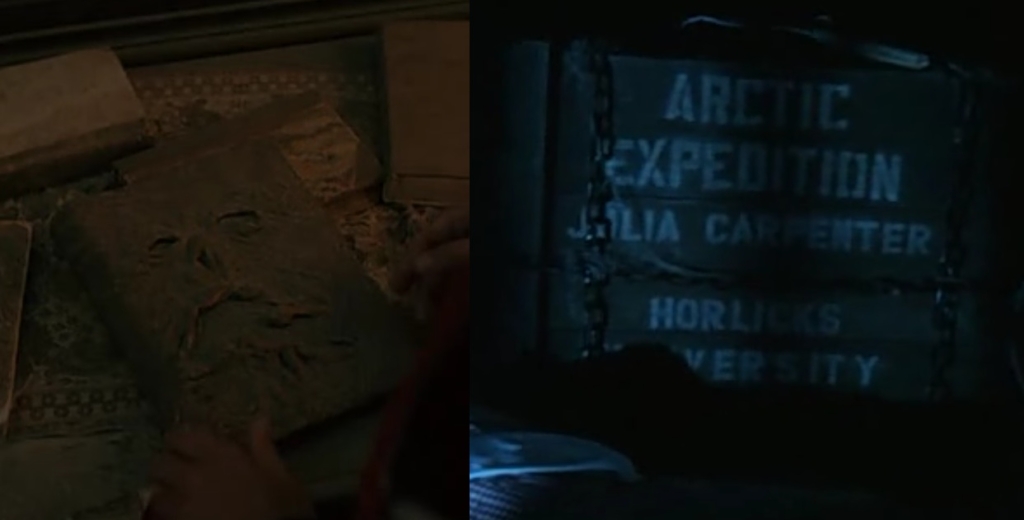 While most horror movies feature a cameo from the director (this one is no exception as Adam Marcus plays a cop), this movie went the extra mile and added 3 really specific props that are well known to fear fans. The 1st prop is the Jungle Jim in the front yard of the Voorhees house. This is the same Jungle Jim that was Alfred Hitchcock’s classic chiller THE BIRDS. The 2nd prop is the Necronomicon from THE EVIL DEAD franchise. For some reason this on top of a table inside the Voorhees house (and would be a major plot point in the comic book series FREDDY VS JASON VS ASH). The 3rd and final prop is The Crate that serves as Fluffy’s sanctuary in CREEPSHOW. It makes one wonder what other horror treasures are buried in that house? 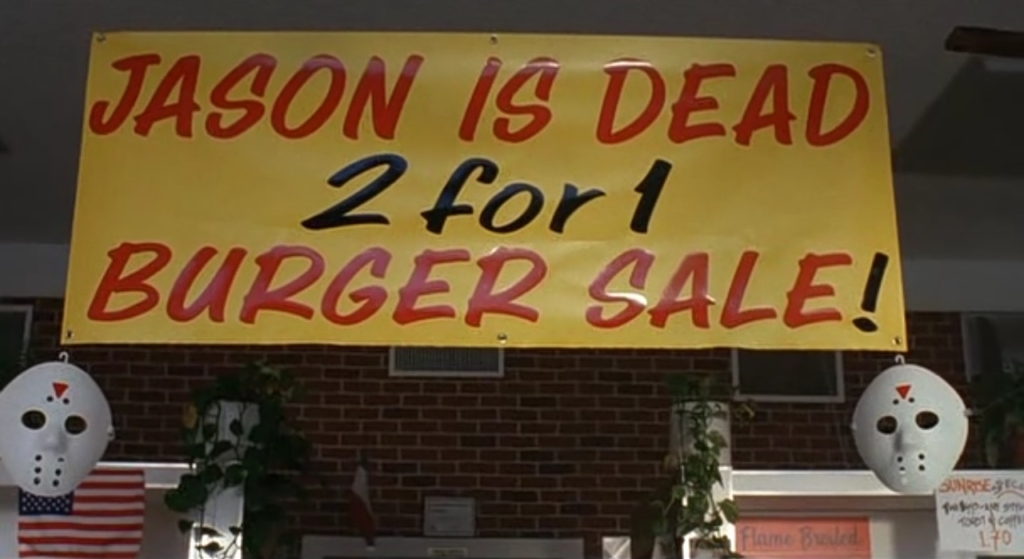 If nothing else, JASON GOES TO HELL is action packed…there is not a dull moment in this movie. This is one of the coolest scenes in the entire film! If this was not a Jason Voorhees film, this would’ve been a great action movie. Guns are firing, there’s slow motion, gory death scenes and plenty of blood. Seriously, this is one of the best scenes in the entire franchise! 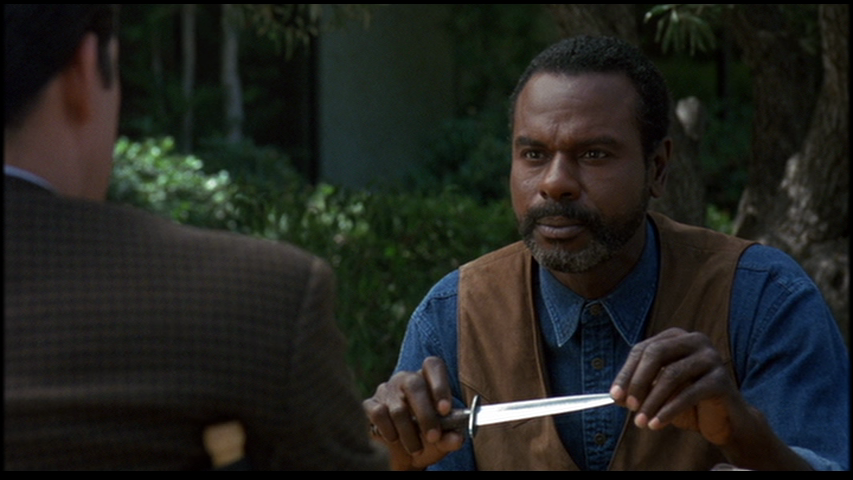 The FRIDAY THE 13TH universe is peppered with a lot of characters that you either love or hate. Over the years, we’ve got our favorites from Alice, Ginny, Demon and Tommy Jarvis to some definite misses like Joey, Tina, Rennie, and Star Mummy. JASON GOES TO HELL boasts a character that is one of the best in the entire franchise…Creighton Duke. Duke is a bounty hunter obsessed with the destruction of Jason Voorhees (while it is never mentioned in the film as to