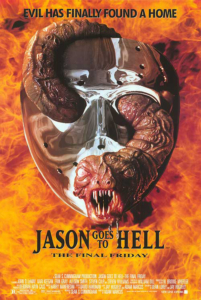 A few months ago, we learned of an exciting new upcoming film from director Nick Hunt called Safe Place starring Ashley Mary Nunes. Now comes news that Hunt will be directing a new documentary that looks at the most controversial entry in the Friday the 13th series: Jason Goes to Hell! The documentary will be titled “The Dark Heart of Jason Voorhees: The Making of the Final Friday” and will include interviews and insights from Jason Goes to Hell director Adam Marcus.

Whether you love the Final Friday or hate it, this documentary will be a fun and interesting watch for all horror fans, and we can’t wait to see it! The official press release is as follows: 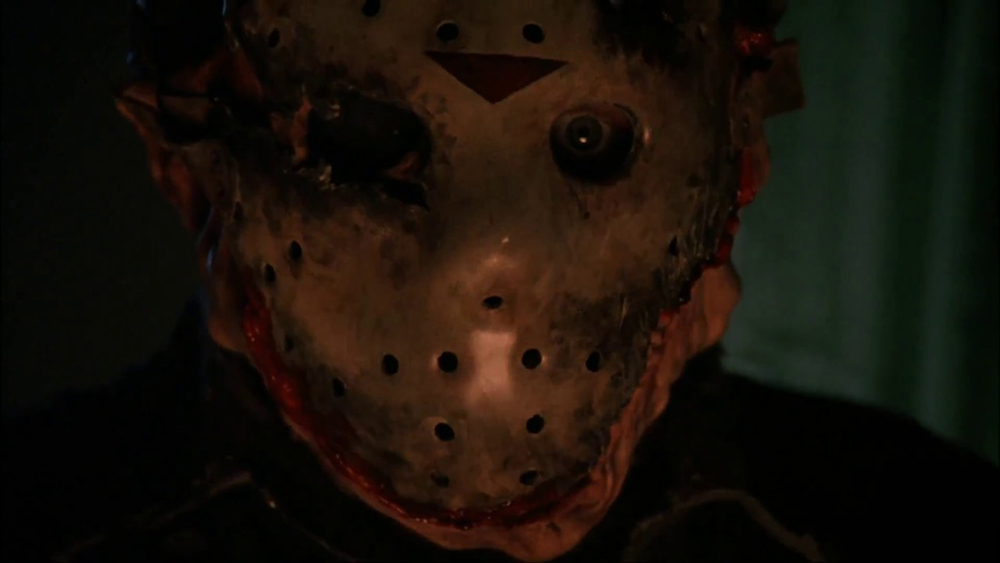 Few names are as synonymous with horror as Jason Voorhees. The character has become such a pop culture icon that he transcends the genre. Ask any person on the street to describe Jason and they will describe a large killer in a hockey mask haunting a summer camp.

The ninth installment in the series, titled Jason Goes to Hell: The Final Friday, is at once one of the most original and most controversial in the franchise. In 1993 director Adam Marcus’ feature debut came out and we learned the secret of Jason’s unstoppable killing spree. Now, in time for the 25th anniversary, we are pleased to announce a documentary giving a never-before-seen in depth look at the most infamous Jason film of all time. Titled “The Dark Heart of Jason Voorhees: The Making of the Final Friday,” the film will be directed by Nick Hunt (Safe Place) with Adam Marcus himself producing alongside indie horror producer Johnny Macabre (Don’t Fuck in the Woods, Crepitus) and Joe Quintanilla (producer of Friday the 13th Part 3: The Memoriam Documentary). 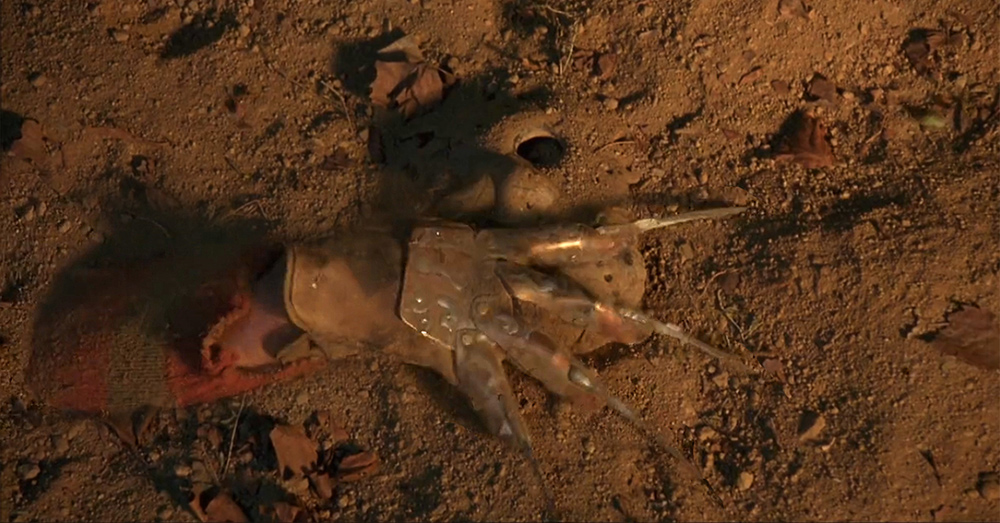 Through interviews and behind the scenes details, you will understand the unique landscape the series was in at the time, having just changed studios and already being on the road to the eventual Freddy vs Jason film which wouldn’t see release for another 8 years. You will see the unusual hand Adam Marcus was dealt and the immense pressure and scrutiny which was placed on him during production. And you will see genre greats, both who were in the film and not, weigh in on Jason’s journey to hell.

In Jason Goes to Hell, you learned secrets about Jason you never knew before! In The Dark Heart of Jason Voorhees, you will understand what was and what could have been about The Final Friday!