This week on the podcast, dive in with us to the wonderfully weird, beautiful, and wickedly smart waters of the black comedy “The Lobster”. Carolyn’s dissection of the disturbing and thought-provoking film The Killing of a Sacred Deer from Yorgos Lanthimos is what made us fall in love with “The Final Girl on 6th Ave” and convinced us we had to add this excellent podcast to the Morbidly Beautiful Network. This week, Carolyn dives into another Lanthimos classic and cinema essential, the 2015 surreal black comedy/dystopian film The Lobster. – Stephanie (Editor-in-Chief)

Lobster is my favorite food. Unfortunately, no one gets to eat any in this movie. Here I am, back to ruin your day (like normal) with another Yorgos Lanthimos movie that will consume your thoughts for the next week. Enjoy!

In The Lobster, single people are given 45 days to find romantic partners or otherwise be turned into animals. It stars Colin Farrell and Rachel Weisz as a man and woman who attempt to form a relationship. It was selected to compete for the Palme d’Or at the 2015 Cannes Film Festival and won the Jury Prize. The film was nominated for Best Original Screenplay at the 89th Academy Awards and for Outstanding British Film at the 69th British Academy Film Awards.

As always, this episode offers a deep dive into the film with plot-by-plot analysis. So, be sure to watch The Lobster before listening if you’d like to avoid plot spoilers. Currently, it’s available to stream on fuboTV, Showtime, and Hoopla, or you can rent it on most VOD platforms. 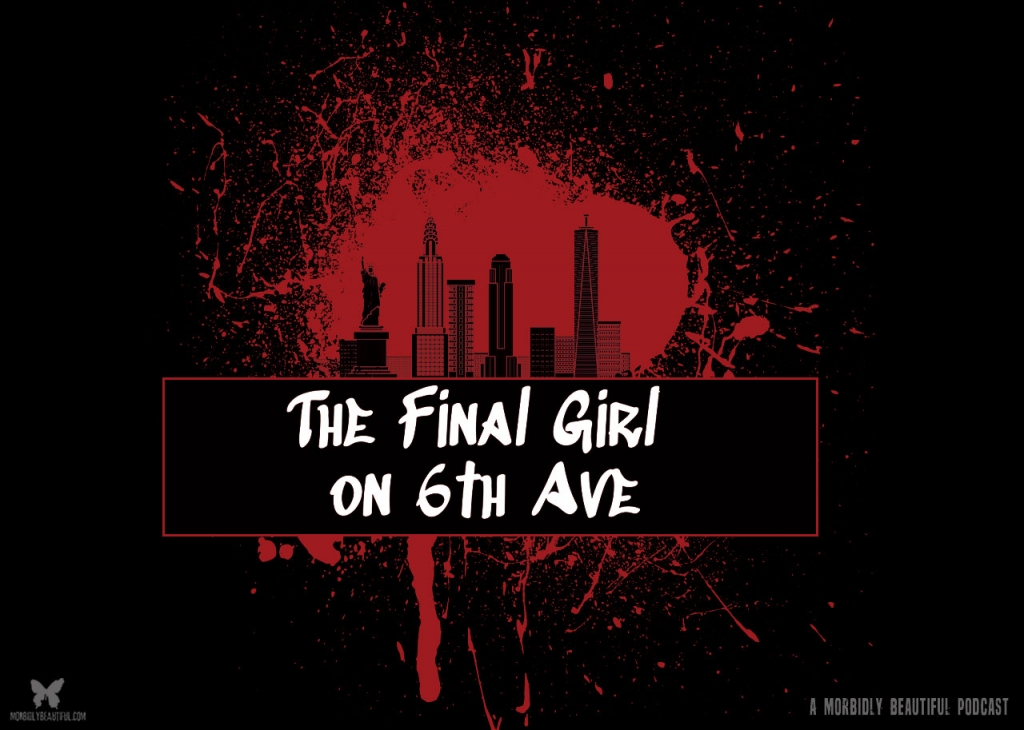