We were fortunate to get an exclusive sneak peak of the killer new short “Motorway Macabre”, and it quickly raced to the top of our “Best of 2020” list. 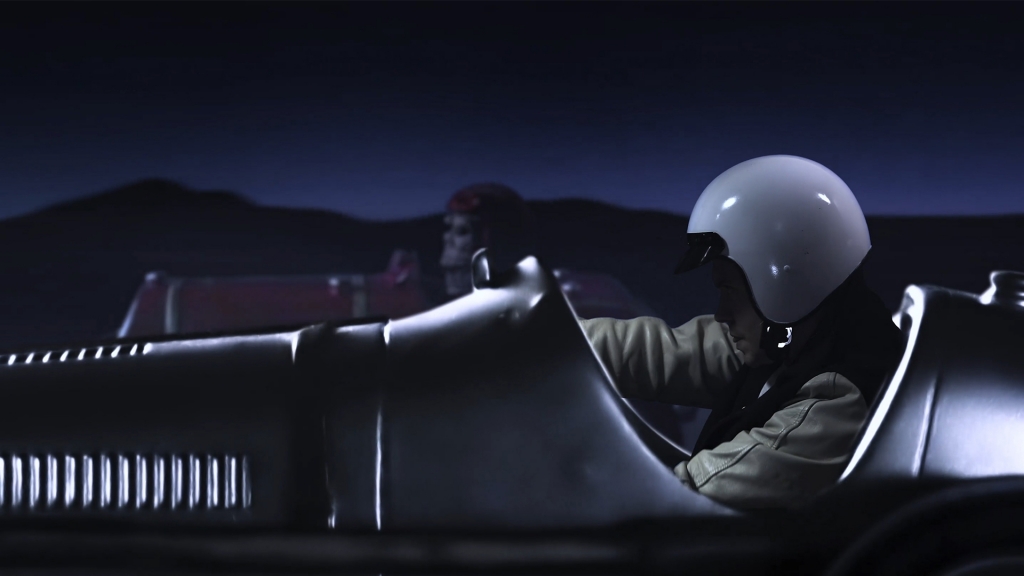 When I was a little girl, I was obsessed with old cartoons that focused on racing. I would wake up early every morning to watch Speed Racer, Wacky Races, and Scooby-Doo! And the Reluctant Werewolf. There was some kind of magic in the mix of the old cartoon style and intense high speed crashes. A few years ago I found Reluctant Werewolf in a $5 movie bin and sntached it up in excitement. But the front half dragged.

“Just get to the racing already!” I groaned in anticipation.

Matt Eckholm’s Motorway Macabre is exactly what I needed to scratch an itch that nobody seems to care much about anymore. The short mixes claymation and live action in a way that blends seamlessly on the line between reality and fantasy, the living and the dead.

The film starts with two women parking in the middle of nowhere on a date. Phaedra (Eleonore Dendy) leads Willow (Kate Aarness) to a watch station above an abandoned racetrack — or, almost abandoned. Phaedra has brought Willow to see a man (Scott McClure) race a pack of phantoms in the cold desert night.

Ekcholm’s flick obviously hits a sweet spot for me, combining old school spooky imagery with claymation reminiscent of the Tim Burton directed music video for “Bones” by The Killers. But even if a monster race on an abandoned race track doesn’t excite you (seriously, what’s wrong with you?), the beautiful technicality of the film will captivate you. 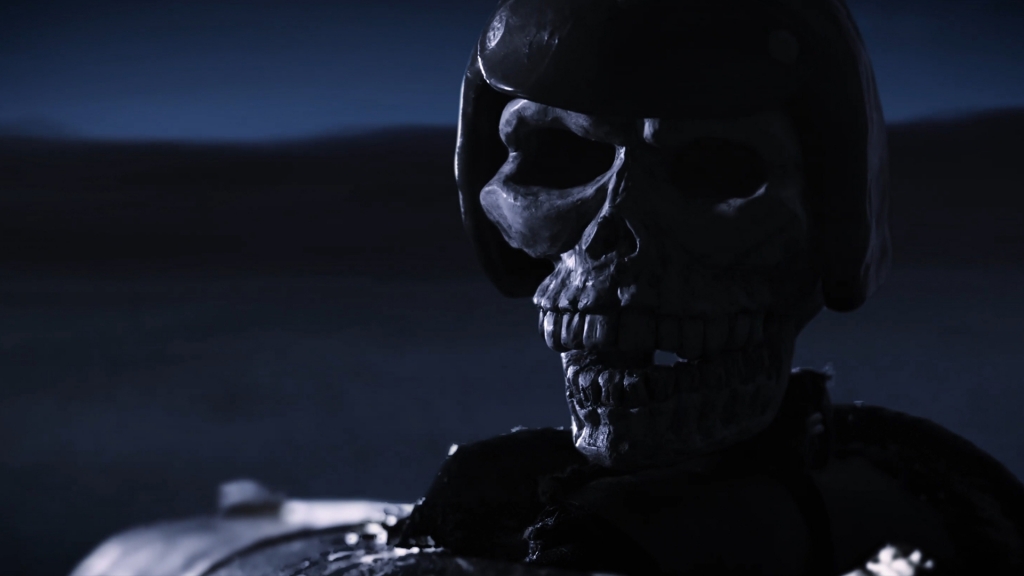 Everything works together so well that it’s impossible not to become enraptured by the action. The set and art designs are both so well done, and the end product colored so beautifully, that the clay cars and ghouls seem like they belong in our world.

The sound design might be the most flawless aspect of Motorway Macabre. All of the car noises match up so perfectly, and are accompanied by the sounds of the dirt flying from the tires and tinking off the metal cars. The film touts an original score by The Poor Nobodys that fits the 1960s cartoon aesthetic so perfectly that I immediately went on the hunt to find old Speed Racer and Wacky Races episodes.

Aesthetically and technically, Motorway Macabre is a wonder of a project that I’m now pretty much in love with.

You can catch the premiere this Thursday, October 22nd, at the Twin Cities Film Fest, or look for it as it makes it way throughout the film festival circuit. 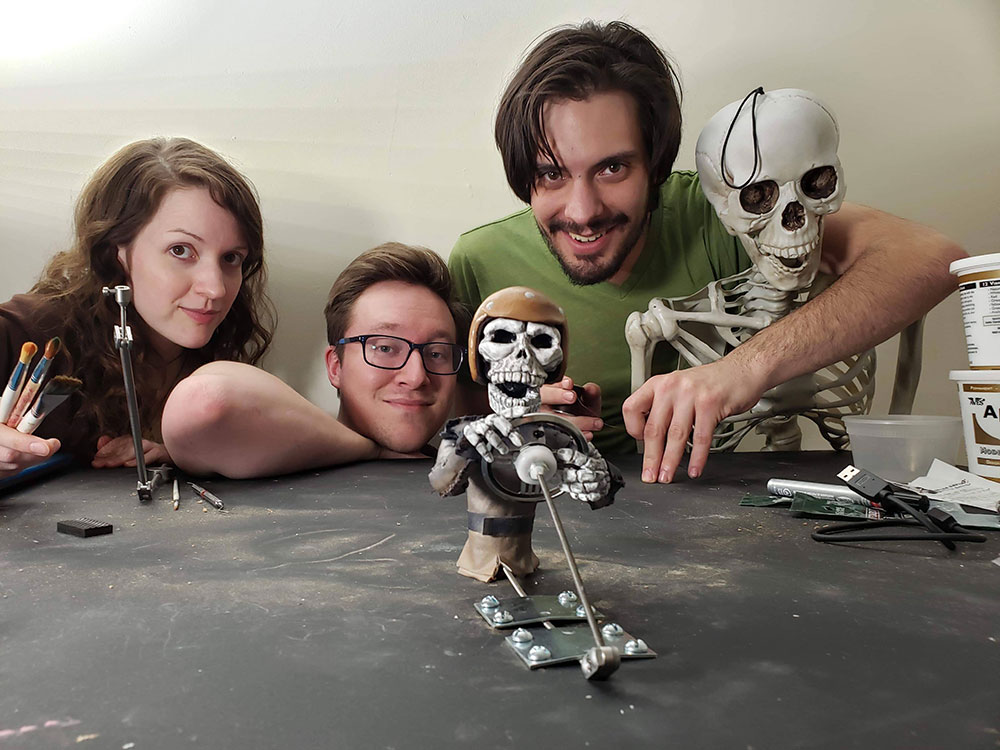