1BR made a big splash when it landed on Netflix…and for good reason. We talk about our thoughts on the film and dive a little deeper with the film’s producer, composer, and one of its stars, Naomi Grossman. 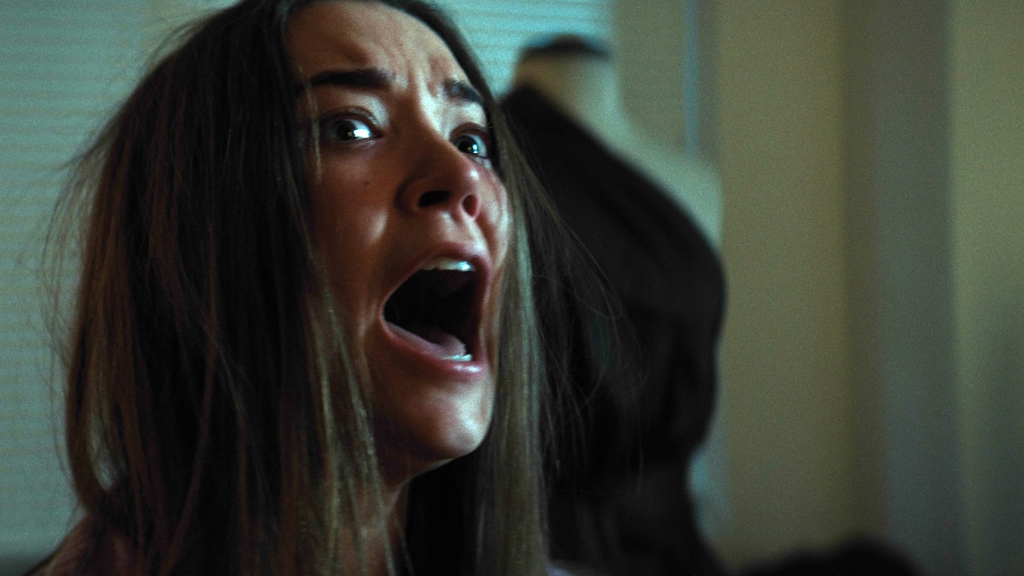 It’s the third Tuesday of the month! And that means Bloodhound Pix is releasing this month’s Screener Spotlight episode.

Bloodhound Pix began with three friends taking a unique approach to movie reviews by tackling them as a group, which would lead to much bickering and bonding over idiosyncratic tastes, creating our group dynamic, and plenty of opportunities that we have been honored to get. Even after our transition to the podcast, we still take time to return to our written reviews out of loyalty for what sparked it all. Since we are highlighting films that are at least a few years old through the podcast, this is our opportunity to discuss upcoming films that we had the opportunity to screen and give a more personal version of what we really thought of these films.

In our inaugural Screener Spotlight, Craig talks about the new horror film 1BR with producer Alok Mishra, actor Naomi Grossman of American Horror Story, and composer Ronen Landa. They have a candid conversation about the trials and tribulations of indie filmmaking, producing, acting, casting and composing. Craig had a blast talking with the three of them and highly recommends 1BR. You can find more info on the film and this week’s guests below.

1BR synopsis: Sarah tries to start anew in LA, but her neighbors are not what they seem. (Available on Netflix)