Horror Hobby: The Art of Collecting 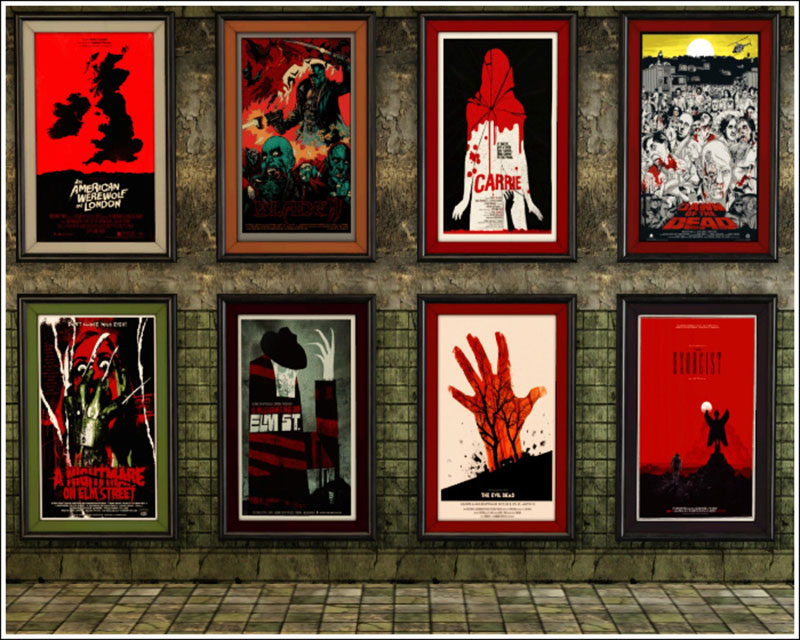 Like most writers, I have a day job — and an office to go with that job. I work as a records management assistant at a community college. My office is fairly large, and I share it with a microfilm reader and a microfilm scanner. There’s a lot of blank wall space in my office, which my boss has told me I can do anything I want with. Naturally, I want to put up some of my original horror posters and lobby cards. 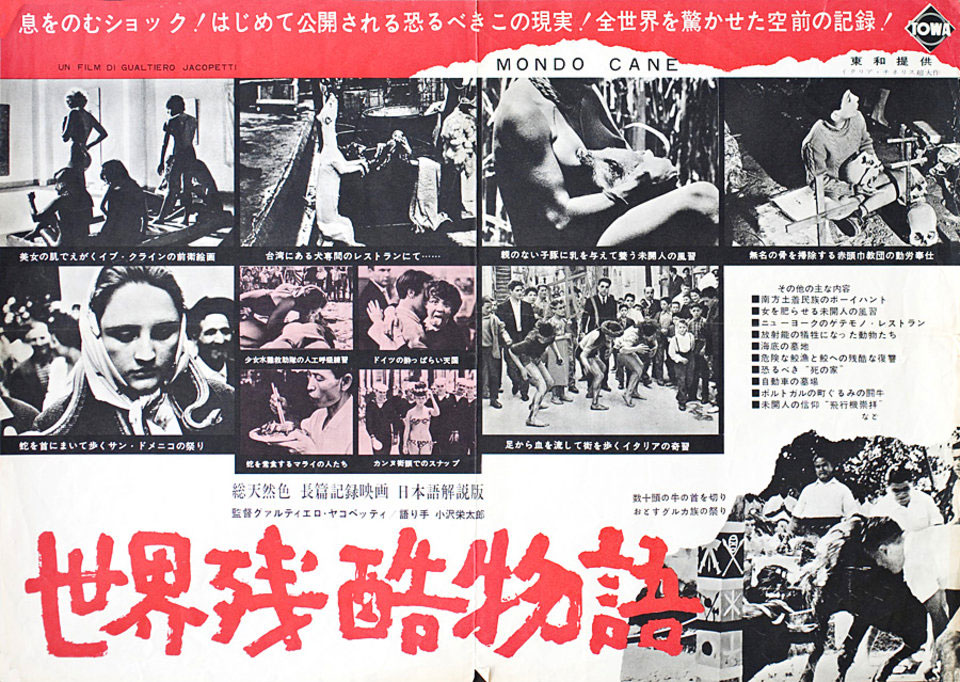 Since buying my first original horror movie poster, I have acquired numerous others — some of which I paid nothing for, or practically nothing. In the cases where I paid practically nothing, it was simply because the posters weren’t very old and the theater just wanted to get rid of them. In the case of paying nothing, it was because I had friends who generously gifted me posters from their own collections (Thanks Rick and Kenny!!!).

The most unusual horror posters and lobby cards in my collection come from India. I’ve always had a fascination with Bollywood horror. Now I can properly display that fascination turned passion in my office. 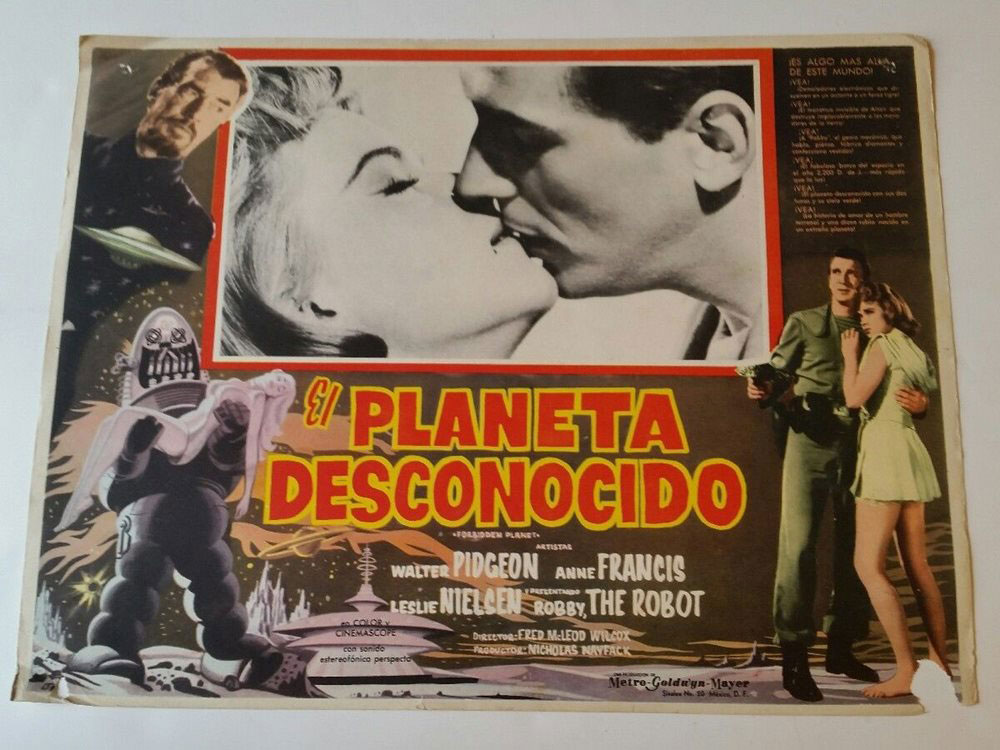 Collecting original horror movie posters and lobby cards can be a daunting and expensive hobby. But, like any form of collecting, it can also be quite rewarding. An original poster or lobby card, for any genre of film, is a piece of that film’s history. Not only that, it’s a work of art unto itself.

If you’re interested in starting a collection of original horror movie posters and lobby cards, there are five things you should do:

In the future, I intend to collect more horror posters and lobby cards. Blank walls are overrated! 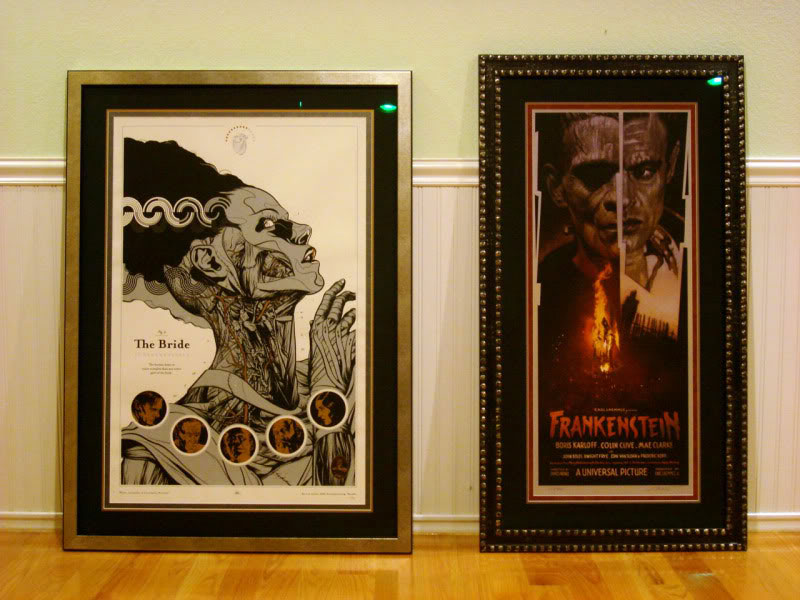