Five On It: Mobile Mayhem

Looking for some on-the-go horror thrills guaranteed to entertain and immerse you in chilling atmosphere? We’ve got you covered!

From titles like Animatronics, Horror Show, Antarctica 88, Five Nights at Freddy’s, and Into the Dead 2, gamers can enjoy compelling, interactive horror content in the palm of their hands. The modern-day smartphone can not only support advanced gaming titles, but the gameplay on mobile devices often rivals that of PCs and consoles — with a focus on jaw-dropping visuals and atmospheric sound design.

Alongside popular augmented reality releases like Pokemon Go and fantasy-themed casino titles like the Dragon Shard slot game, mobile gamers have instant access to heaps of products from different genres — and horror is no exception.

Let’s take a look at some of the best mobile horror game titles available for download on iOS and Android. 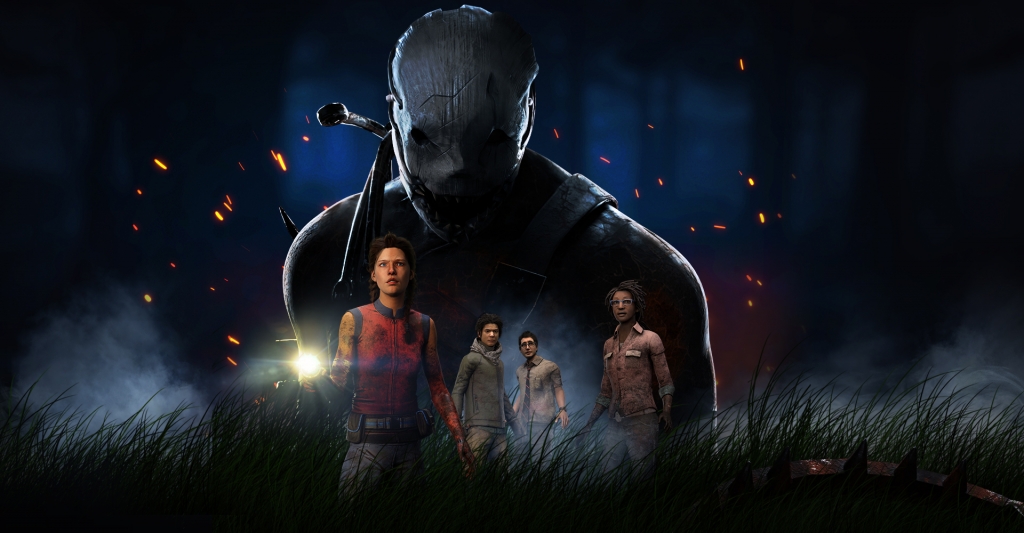 Regarded by many as the ultimate horror game to play on mobile, Dead by Daylight Mobile is a multiplayer game where players can play the victim or take on the role of the killer. Inspired by cult classic slasher films, this multiplayer (4vs1) horror-action game features one ruthless Killer who hunts down four Survivors trying to evade a gruesome death.

Just like in the PC and desktop console versions, survivors are out to escape a deadly assassin who possesses supernatural powers. You can choose to play as the Killer or as one of the Survivors. The playable Killers are inspired by your favorite boogeymen and iconic horror movie villains, inspired by films like Saw, Halloween, Silent Hill, Texas Chainsaw Massacre, Scream, and many more.

The mobile adaptation features incredible visuals and smooth controls. And the game makes the transition from console to mobile effortlessly, without losing any of the thrills that have made it such a runaway hit. It’s also entirely possible to enjoy this game without spending a penny. Premium options are limited to cosmetics and new characters.

A hugely entertaining game, especially when playing with a group of friends, you’ll struggle to put this one down.

2. Evil Nun: Horror in the School 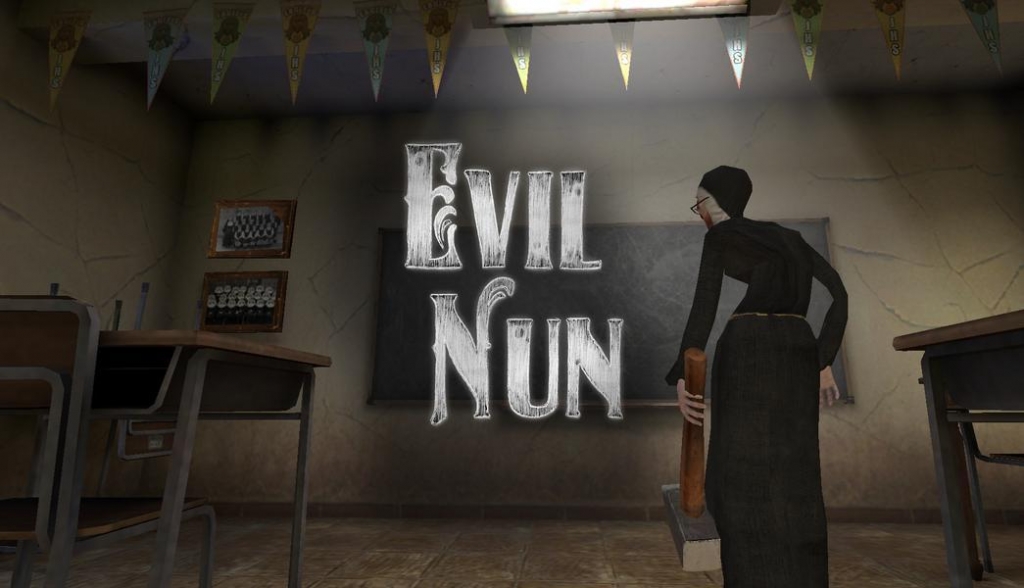 In real life, Nuns generally aren’t very scary. But there’s something about a supposed pillar of virtue who wants nothing more than to end your life that is utterly terrifying.

In the wildly popular mobile game Evil Nun: Horror in the School, you play as someone who has received a mysterious invitation to a Summer camp. Once there,  you are captured by the sinister Sister Madeline inside a Junior High School. Your mission is to escape the school before Sister Madeline completes her evil plan. Explore the school as you escape from this deadly Nun in your quest to regain your freedom. Solve puzzles and challenges until you find one of the multiple escape routes in the game.

You can play this game at your own pace, choosing to explore without risk in stealthy Ghost Mode or to take on Sister Madeline head-on at different difficulty levels. You’ll also have the option to unlock new weapons, school decorations, and skins for the Evil Nun, allowing you to customize the game for a more personalized adventure.

This game offers guaranteed frights and tons of fun.

Check out the game play here. 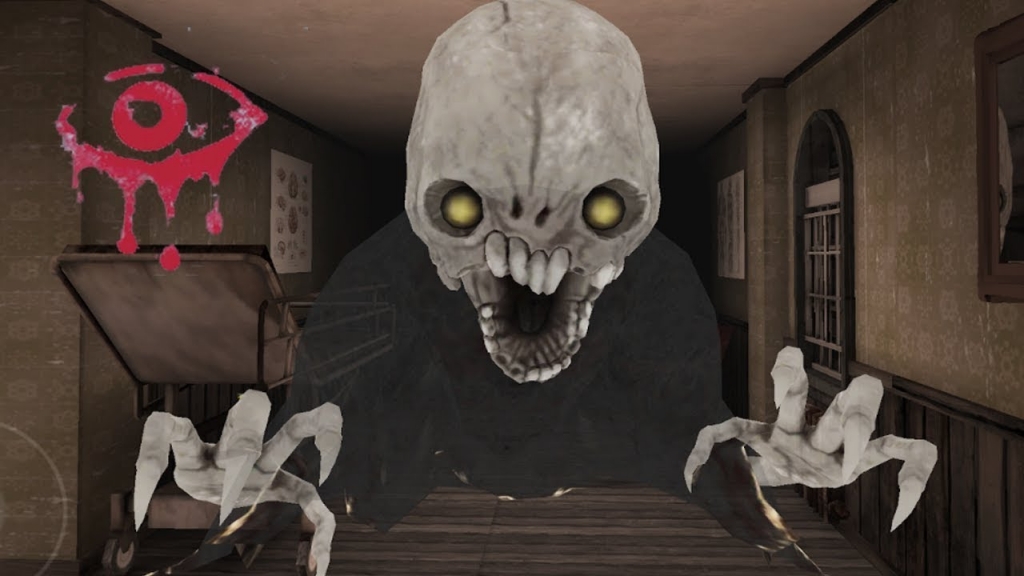 Although the name could use some work, the game itself is excellent. Set in a variety of locations such as a mansion, a school, and an abandoned hospital, Eye: Scary Thriller features an array of nasties that want to end your stay on the planet. The more you explore and locate any riches, the more likely you are to upset anything lurking nearby.

Discover heart-thumping terror in this free survival horror game. Choose from multiple scary monsters and beasts, or create your own demon with custom visuals and audio. You’ll find multiple levels to unlock, offering hours of satisfying gameplay. Use mystical Eye runes to see through the monster’s twisted vision and try to survive its grudge. You can also compete with fellow adventurers on the global leaderboards or play offline.

Check out a walkthrough here.

On the whole, not many people like clowns, which is perhaps why they’re regularly featured in horror movies and games. Although we’ve seen some lackluster killer clown games in the past, the developers behind Death Park: Scary Clown have nailed this one.

As players explore a desolate amusement park that is, of course, home to a rather odd circus, they will come across all sorts of horrors, including a killer clown that is always hunting you down.

The game is short, with your first run-through likely taking no more than one hour. Once you learn your way around, expect to cut that time in half. But the game does encourage replayability, offering the chance to unlock a secret ending at the higher difficulties. What’s more, changing the difficulty level can create a fundamentally different playing experience.

With puzzles to crack and items to find along the way, there’s a lot to enjoy with this particular release.

Watch a full walkthrough of the game here. If you’re after a serious spook, then Detention is a strong contender.

Set in 1960s Taiwan, the country is under martial law. The game opens in a school with Wei falling asleep in class. When he awakens, he finds that the school is deserted due to a