This week’s episode: Topping this one will be a tall order; it’s the 1979 horror classic and the start of an epic franchise, “Phantasm”.

Join Josh, Donny & Professor Smoak (this time Will is out!) as they discuss Donny’s choice, the horror classic “Phantasm” from 1979!

They talk about the strangeness that is The Tall Man, played by Angus Scrimm, terror dwarves & flying silver spheres. The guys dive deep into the background of the film & then deliver their star ratings, Crypt Connections & Gore Score.

The residents of a small town have begun dying under strange circumstances, leading young Mike (Michael Baldwin) to investigate. After discovering that the Tall Man (Angus Scrimm), the town’s mortician, is killing and reanimating the dead as misshapen zombies, Mike seeks help from his older brother, Jody (Bill Thornbury), and local ice cream man Reggie (Reggie Bannister). Working together, they try to lure out and kill the Tall Man, all the while avoiding his minions and a deadly silver sphere.

Ready to have a ball? Join us for a lively chat about an absolute horror classic. 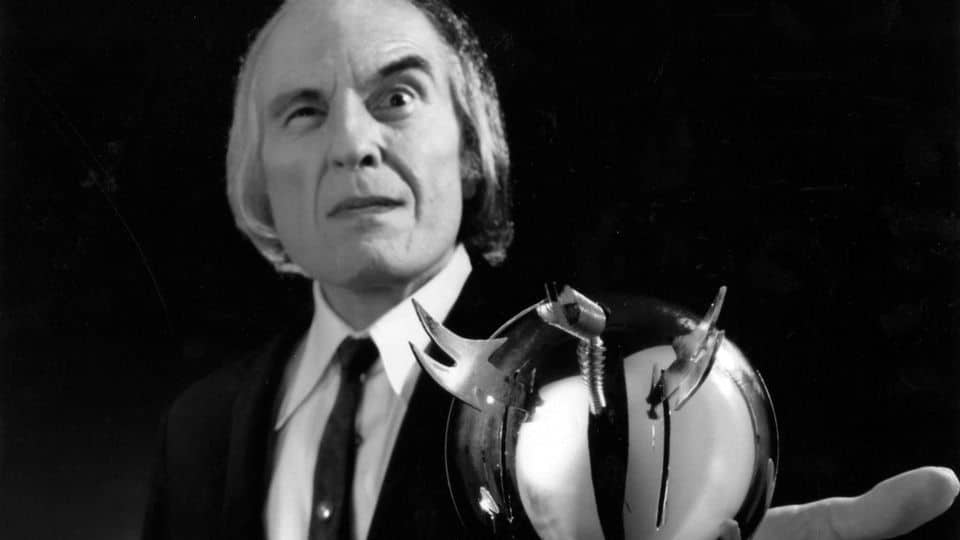 Watch the trailer for Phantasm here. You can watch it for free on Tubi or stream it on Shudder (among several other platforms).