Five On It: Relationships in Peril

Posted by:
Tags:  horror films Let the Right One In Midsommar relationships THE BIRDS The Brood What Lies Beneath

You can find out so much about human relationships from the way they have been portrayed in popular media. Novels have been using the dynamics of partnerships and love as a central theme for centuries. One of the most popular cultural phenomena of the modern age is the horror movie, with many couples making it a regular feature to snuggle together on a couch, engrossed in the latest terrifying Netflix release. These films might seem an unlikely source for things to know about relationships, but even amongst the gore and jump scares, these films can tell stories that address key issues.

Despite the presence of fantastical elements, like lumbering zombies, bloodthirsty vampires, or ghostly entities, the protagonists in horror films tend to be down-to-earth people, often within a relationship, and the way they deal with the unfolding situations says as much about the strength of their bond. The relationship is also much more of a curve than a straight line, as these onscreen couples continue to learn things about each other as the plot progresses – with life-threatening and life-altering scenarios revealing true natures and either bringing couples closer together or ripping them apart.

Here are five of my favorite horror movies about relationships in peril.

This classic horror thriller directed by Alfred Hitchcock is based on a novel by Daphne du Maurier. The central plot device is a series of inexplicably violent bird attacks that affect the residents of an otherwise tranquil seaside community in California over several days. But in amongst the horrific attacks by flocks of vicious gulls and crows, there are deeper themes at play.

The birds in the film are used the reflect the development of the key themes in the film. The lovebirds in the pet store signify the blossoming romance between Melanie (Tippi Hedren) and Mitch (Rod Taylor). Once the birds begin to attack Bodega Bay, the birds represent conflict and violence. According to Hitchcock, the uprising of the birds reflects a punishment for humans taking nature for granted. The Birds is also examining how the central female protagonist (Tippi Hedren) reacts to the stressful external situation while coping with her inner demons. What’s more, there are broader and more complex issues being addressed, as the film was released at the time of Cold War paranoia. 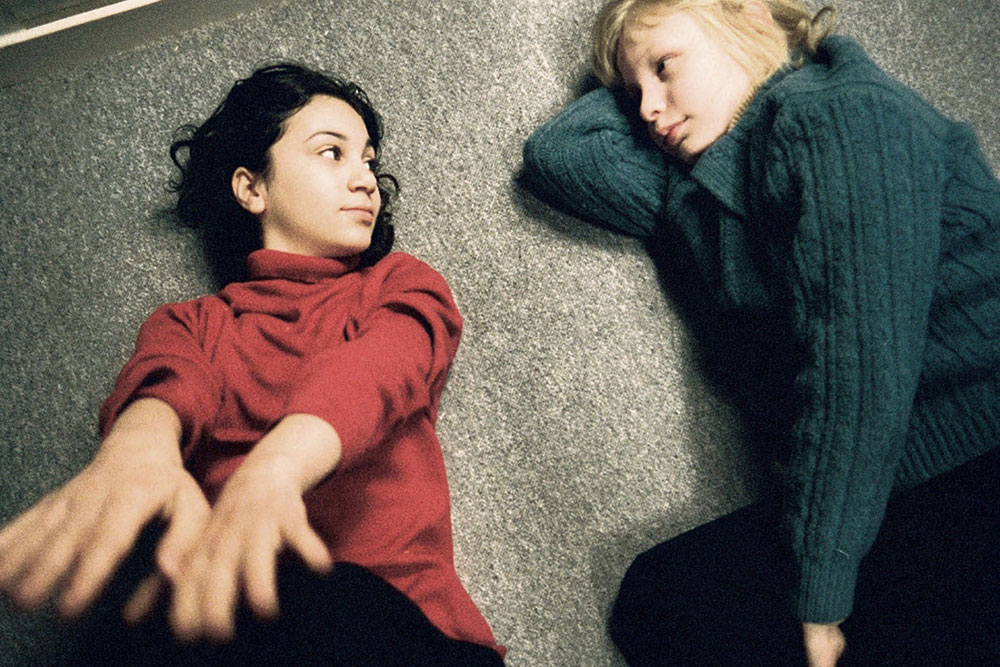 On the surface, this is a thrilling story about blood-sucking entities, especially the way that a bullied 12-year-old boy develops a friendship with a mysterious child, who turns out to be a vampire.

If you remove the supernatural aspect, however, it becomes an interesting exploration of the relationship between individuals who are marginalized, albeit in very different ways. As much as there is terrifying action when the vampire seeks revenge on the bullies, it is all about trust — and the bonds that develop in times of extreme adversity.

Where to Watch: Available to stream for free on Hulu 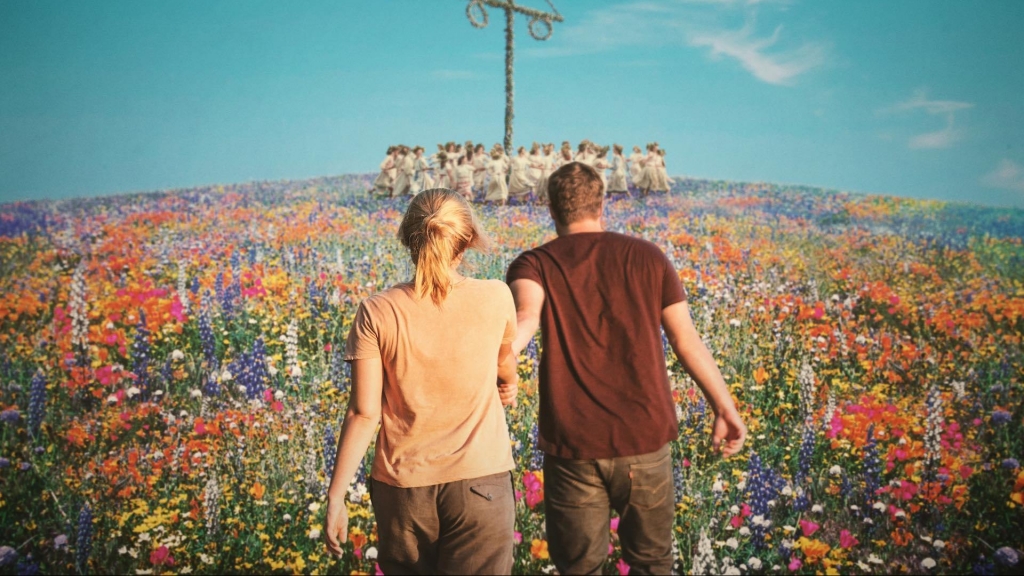 This is a truly terrifying tale about a pagan cult and the dark secets harbored within.

Although the plot rapidly descends into chaos as a group of American students are exposed to hallucinogenic drugs and human sacrifice in an isolated Swedish community, the central themes revolve around how people interact and react to adversity. It also exposes the danger of herd mentality and groupthink.

Where to Watch: Available to stream for free on Amazon Prime or Kanopy 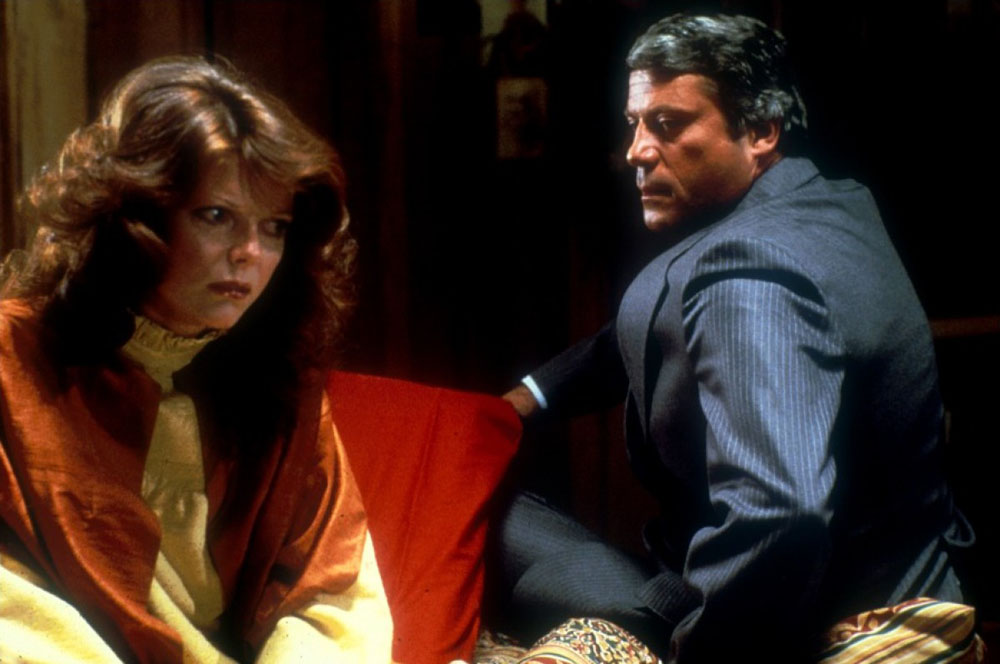 This is an intense, and very personal, psychological horror film written and directed by the visionary David Cronenberg.

The central protagonist, played by Oliver Reed, has a mentally-ill wife who is being used as a guinea pig for controversial therapy. At the film’s core is the titular brood of children sharing anatomical anomalies. Although much of the action features this brood behaving murderously, Cronenberg commented his film was all about dysfunctional relationships.

Where to Watch: Available to stream for free on HBO Max or the Criterion Channel 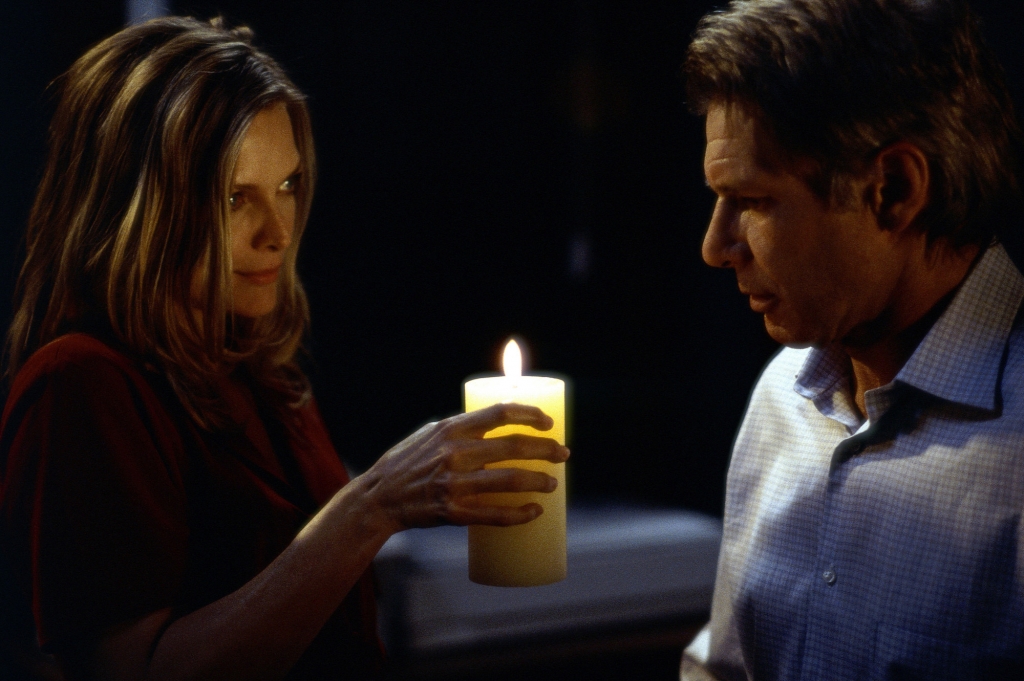 This stars Michelle Pfeiffer and Harrison Ford as Claire and Norman, a respectable couple — him a renowned scientist and her his former cellist wife — who move to an idyllic forest retreat in Vermont. Unfortunately, a serious car accident leaves large gaps in Claire’s memory.

As she struggles to read gain knowledge of the truth, it eventually dawns on her all is not as it seems where her husband is concerned. While the supernatural element will certainly keep you and your partner at the edge of your seat, the continually twisting relationship dynamic is equally captivating.

Where to Watch: Available to stream on Starz, Starz Play Amazon Channel, fuboTV, and DIRECTV