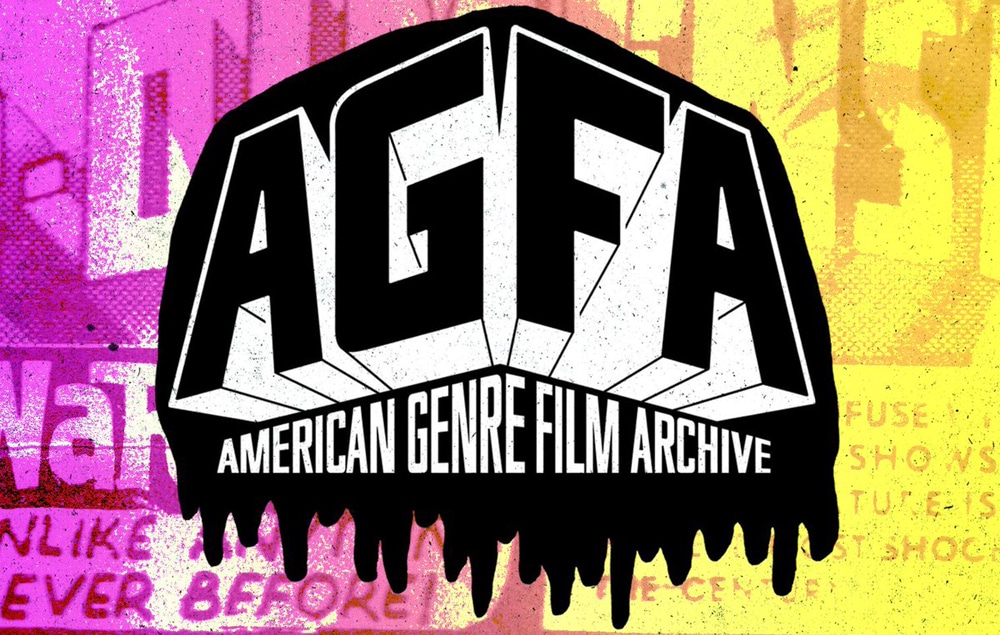 As the world’s only 501(c)(3) non-profit genre film archive and distributor, the AGFA team continues to face challenges in the face of COVID-19. Mass theater closures wiped out two-thirds of the revenue that the organization relies on to sustain itself and fulfill its mission. However, they continue to remain strong in the face of adversity and staying focused on one of the most exciting parts of their mission: preserving, restoring and releasing genre films on home video that are overlooked by other archives and labels.

Check out the video below to learn more about AGFA’s mission and its continued, laudable dedication to our beloved genre.

Even as theaters slowly reopen, the return to financial capacity won’t happen overnight, so it’s up to us as film lovers and passionate genre fans to help keep AGFA’s noble mission alive during this difficult time.

If you want to help support the important work AGFA is doing, we’ve got an incredible way for you to do just that — all while enjoying 10 hours of the best genre programming around. Introducing AGFADROME, a virtual fundraising telethon.

For this special event, each AGFA team member will curate and host a block of unmissable film programming from the AGFA vaults. From unhinged deep cuts to recent restorations, from sneak peeks at future Blu-ray and theatrical releases to found footage mayhem, the team will be sharing their most passionate picks from the archive — all in the name of fundraising for AGFA’s non-profit mission.

When you enter AGFADROME, you’ll hang out with all five essential members of the AGFA team as they each host their own two-hour block of mystery programming. Cozy up with AGFA co-directors Alica Coombs (Head of Business Affairs) and Joe Ziemba (Creative Director), Head of Film Restoration Sebastian del Castillo, Head of Film Preservation Ivan Peycheff, and Head of Theatrical Bret Berg.

Each of their picks was driven by absolute passion. Expect a mix of features, shorts, and everything in between. You can also expect to get sneak peeks at future Blu-ray releases to recent restorations. This program of 32 films will broadcast live on April 3rd from 2:00 pm to 12:00 am CDT. You will not be able to pause or rewind. You cannot access the show once the broadcast ends. You don’t want to miss it!

If you can’t participate in AGFADROME, or if you’re just looking for more ways to help, you can donate 24-7 at the AGFA official website. Every $1 counts. Additionally, every Blu-ray and digital download purchase feeds directly into the mission. For daily transmission from the archive, follow AGFA on Instagram and Twitter. And you can sign up for their mailing list to stay informed about releases, screenings, and fundraising events.