A true cult horror, clever marketing gave this South American low-budget film proper legs to build up a legend around its final sequence. 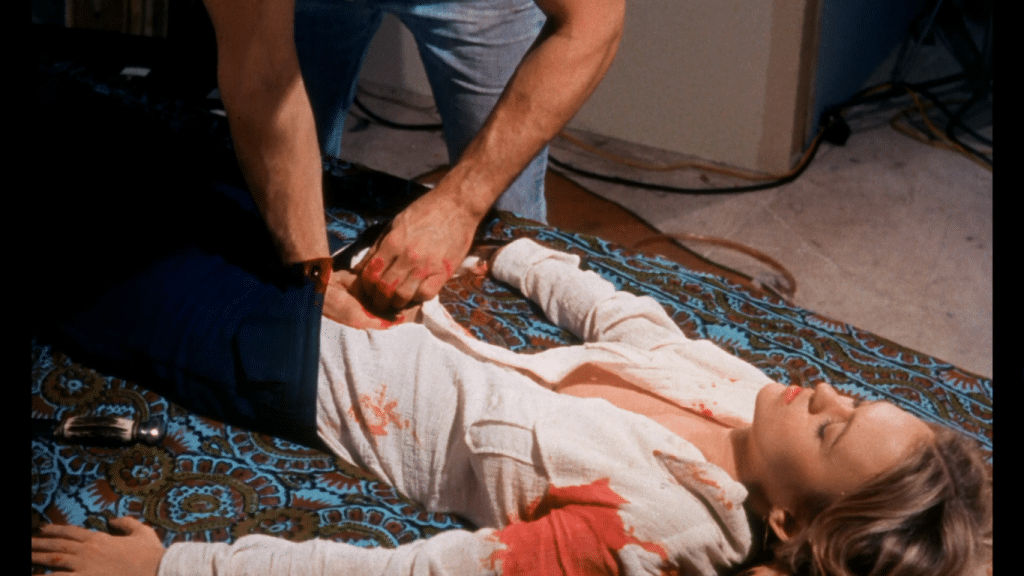 A Satanic death cult of powerful Women unleashes their blood lust upon anyone in their sights, including a pregnant film Actor in what was billed as a real snuff film. Let’s dig into 1975’s “Snuff”, directed by Michael Findlay!

Originally titled The Slaughter, when it was just a low budget cult film made in South America, it was acquired by Producer/Distributor Allan Shackleton who had the prescient idea to shoot a deceitful new ending that he slapped on like a hump of clay and released the film with the promise of true murder. Adding to his brilliant plan, Shackleton hired protestors to attend screenings of the film but that ended up being wasted money as real protestors were already hot on the film.

Reportedly, a theater owner in Monticello, New York was arrested and faced obscenity charges. Even New York District Attorney Robert Morgenthau got involved and investigated the claims of it being a real snuff film. Just like anyone with two eyes who actually watched the film could tell, he dismissed it as clearly fake, though denounced it as depraved and dangerous.

Filmed with no sound originally, the dubbing might be the worst of any film I’ve ever seen.

The story itself is a grift of the Manson Family story. When it’s learned that one of the eventual victims of the cult is a pregnant actress, the echo of the Tate-Labianca murders is at a full crescendo. 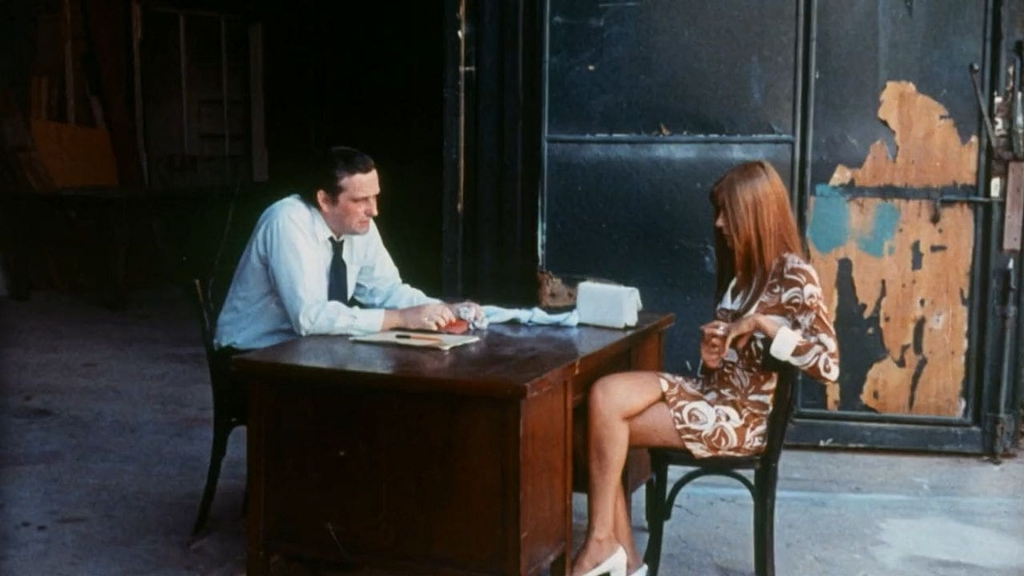 The most surprising aspect of the film for me was the sequence with the wealthy Horst’s father talking about his business venture selling guns to “The Arabs”, to which Terry is uncomfortable that a German man “in this day and age” would be selling guns that will inevitably kill Jews. The elder German’s response is to demonize Jews for killing Arabs and stating they are “…no better than Eichmann”. Though there is no mention of a secret space laser, the influence — even some thirty years later — of the Nazis, who found the most welcoming of sympathizers in South America, is clear even in a bullshit film.

As for the world in 1975 being duped into believing the killings were real, there’s no mistake they were using 3M blood. No one who’s ever skinned their knee could believe real blood looked like that.

It’s not that kinda party, man.

Wall to wall. In the words of the uncouth Bob Saget, “There’s shit everywhere!” 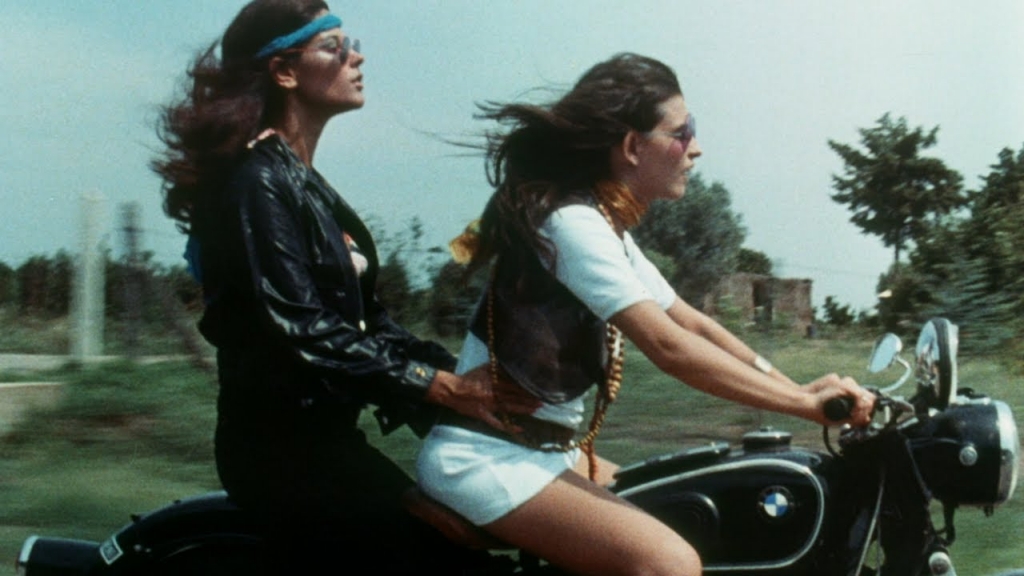 There are plenty of beautiful, strong, and deranged Women to strike your fancy, or perhaps a bare-chested Satan. For me, Angelica, the scorned ex-lover turned knife-wielding Satanist (for the record I don’t think anyone who’s ever made a movie about Satanists knows what Satanists are really about), played by Margarita Amuchástegui, is the one that stirs the butterflies.

The ability to pull off a marketing ploy such as this comes few and far between. Cannibal Holocaust surely can be considered in that bunch, as well as The Blair Witch Project. Focusing creative juices on building a viral campaign as such would be worth the efforts, but certainly not using the source material from this film.

Blue underground released a Blu-ray that can be hunted down on the secondary market, or you can stream for free on Tubi.