Foolish Mortals: A Haunted Mansion Documentary is an examination of the fan culture surrounding Disney’s Haunted Mansion attraction. Director James H Carter II will be digging into the lives, creative work and experiences of the countless masses who have reached out to share their love of this attraction, while unearthing the ghostly materials within. 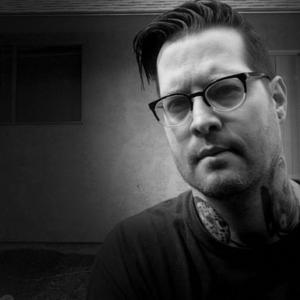 Recently, the team behind the project just announced the addition of Jerry Smith as Associate Producer of Foolish Mortals: A Haunted Mansion Documentary. Jerry is an active member of the horror community and has worked for several years as a popular film journalist and critic. He’s also the Editor in Chief for the long running and well respected Icons of Fright and a freelance writer for Blumhouse.com, Shock Till You Drop, Fangoria and Delirium Magazine.

“I’m eternally happy and grateful to be part of this interesting and unique documentary,” says Smith. “The following of The Haunted Mansion is a large one. I really think James [the director] and company are going to shed light on by far one of the best attractions in the world and what makes it so very special to many people, myself included.”

The film’s creators are veteran producers of content, Director James H. Carter II (Host of the Creepy Kingdom Podcast) and Producer Ryan Grulich bring a wealth of production value and a true affinity for the subject matter to the table. The filmmakers stress that this isn’t an expose. They aren’t shooting on Disney property, out of respect for the parks, and there’s no attempt to dig up old corpses or expose trade secrets. They love the Haunted Mansion and want to preserve and protect its intimacy within the rabid fan culture. 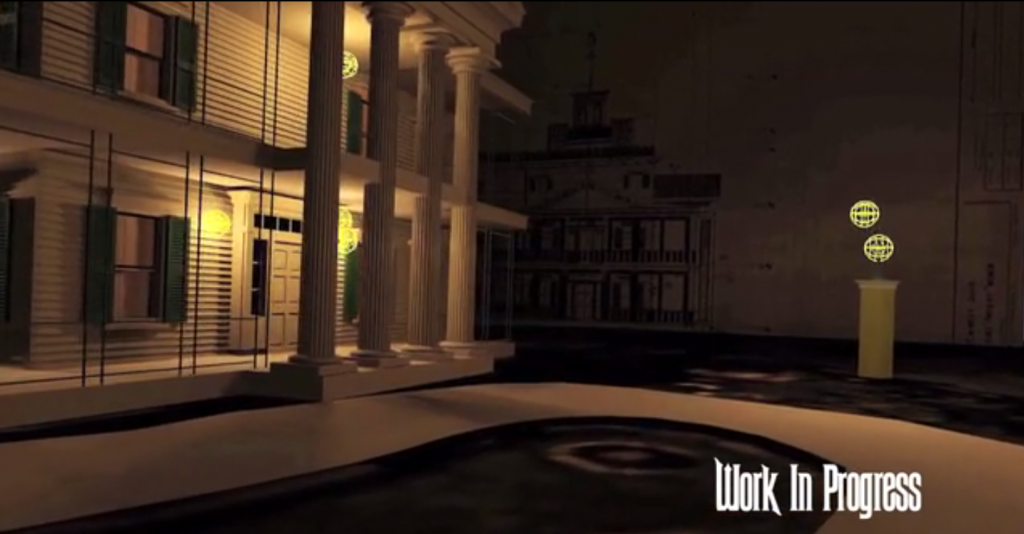 Instead of filming on location, the team is creating an amazing photo realistic 3D render of the Mansion and plan to feature it in a way never before seen. They are collaborating with industry partners and creatives associated with the Mansion worldwide to craft a one-of-a-kind experience that will bring fans deeper into the appeal of the attraction than ever before. 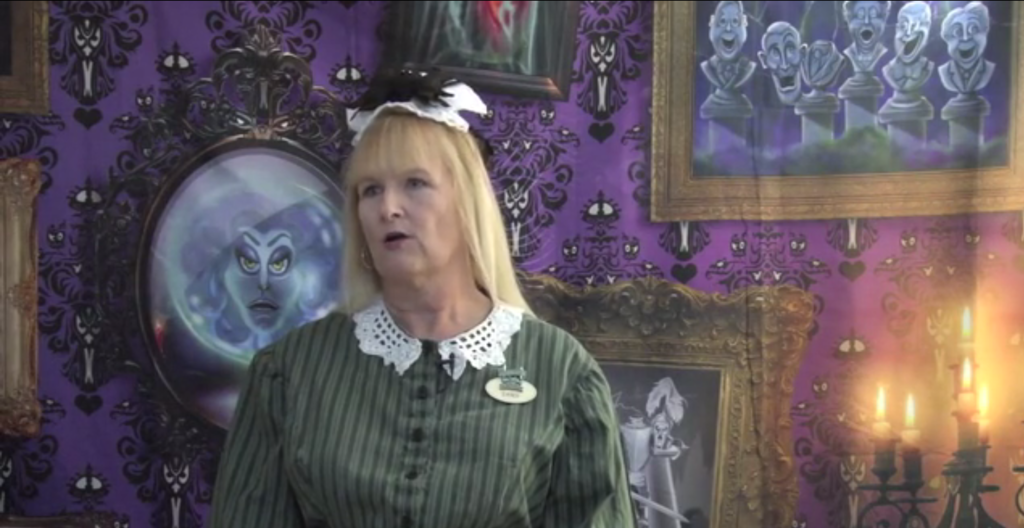 With the addition of Jerry Smith to the production team, the filmmakers are more confident than ever that they can make a film that honors the rich history of the Haunted Mansion while celebrating its loyal and passionate fanbase, including Disney fans and hardcore horror fans.

“Having been familiar with Jerry’s professional accomplishments, as well as seeing the passion he has for the Foolish Mortals documentary, I am thrilled to have him join our team,” said Carter.

The filmmakers are now asking for fan help to create the documentary and support the gigantic efforts of the production. For more information on Foolish Mortals: A Haunted Mansion Documentary, please visit their Kickstarter page to donate and share, as well as their website at foolishmortalsdoc.com.