Fossil hunters and horror fans alike willingly explore the darkness, going where others refuse to, and searching for answers deep beneath the surface

If you’ve taken the time to read the first article I wrote for this wonderfully morbid website than you might remember reading that “Growing up I would spend my summers at our cottage foraging for bones and the fossilized remains of long dead creatures,” which (along with many other things) lead me to where I am today, writing for Morbidly Beautiful.

I have always felt a connection between fossil hunting and the horror genre, my two core passions. For one thing, both passions deal with death and dead things. Both of them share “Lovecraftian” motifs of digging up and uncovering things that are ancient and sometimes monstrous. Finally, both of them share an historic record of myth and misunderstanding. 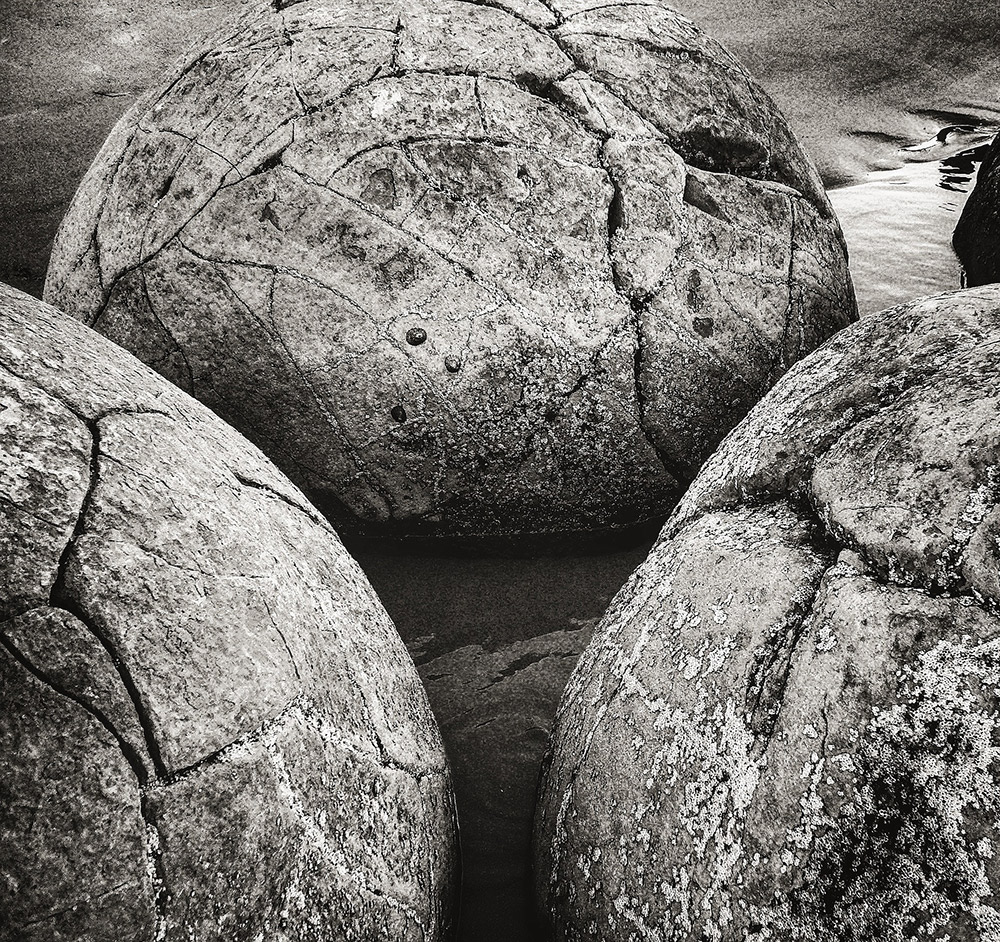 Since the interest in the morbid and horrific has existed, those who have shown an interest or have been purported to have an interest have been demonized and mythologized.

The same goes for many early naturalists and fossil hunters who sought to understand and appreciate nature, and the earth’s history, via its fossils and other natural fauna and phenomena. Both early horror fans and naturalists/fossil hunters, as well as modern day horror fans and naturalists/fossil hunters, defy the preconceived notions of western, Judeo-Christian society. Those preconceived notions being that anything which is dark and horrific, or defies the Bible and its concept of time and earth’s history, is bad and should be avoided at all costs (or is the work of the devil). 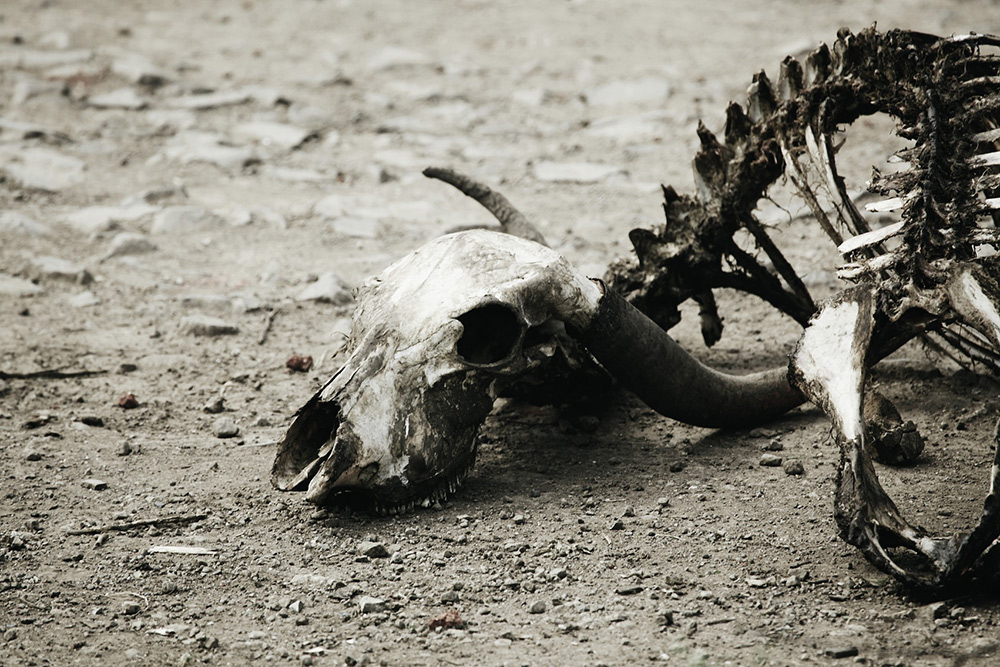 Horror fans and fossil hunters both seek to defy western, Judeo-Christian norms and mores, with the goal of enlightening the world on matters which, for the majority of humanity’s history, have lived in almost complete darkness. They seek to enlighten the world on two matters that for centuries have been clouded in superstition, pseudo-science, tales of devil worship, and dragons.

In closing, ultimately the main connections between horror fans and fossil hunters are rebelliousness, and the fact that horror as a genre, and fossils as a product of earth’s natural history, are both strange anomalies that will always hold mystery even as the veil that has shrouded them continues to be pulled back.