There’s a new hobby you can partake in this Halloween. Collecting novelty Halloween candy is fun and inexpensive — though it might give you a cavity! 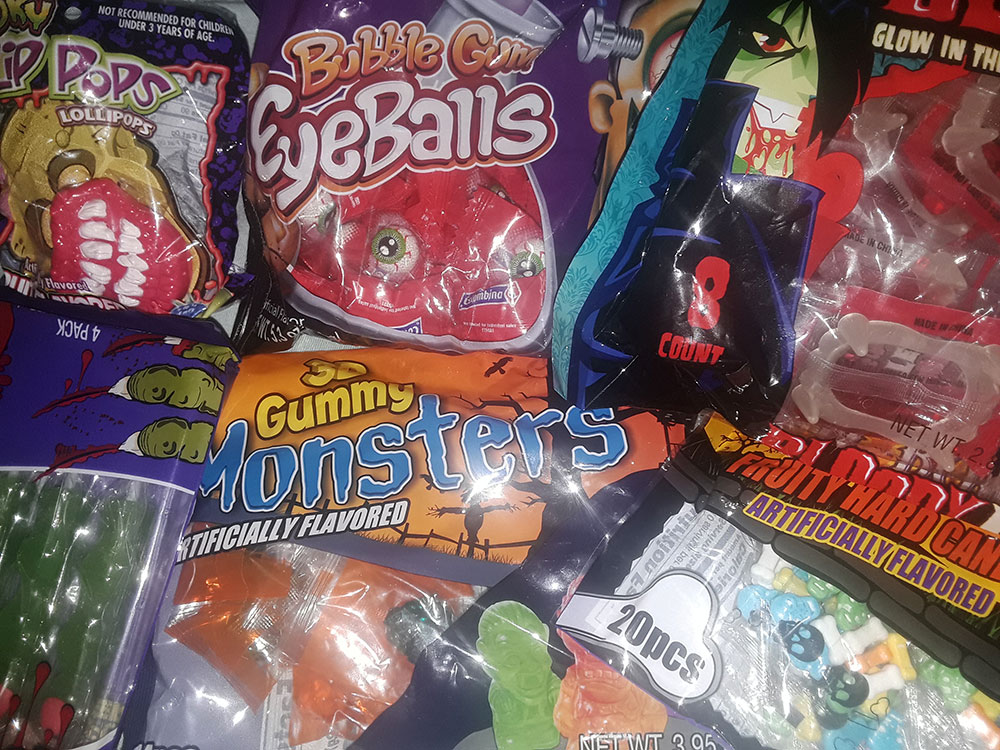 Fast forward to a year ago. A year ago I visited my local Dollar Tree during the Halloween season. While there, I noticed the packaging of the Halloween candy, as well as the prevalence of many novelty Halloween candies. I was enamored, but lacking the right amount of motivation to invest in a new hobby.

Fast forward again to a few weeks ago, and I found my motivation at the same Dollar Tree. And a monster was given life. 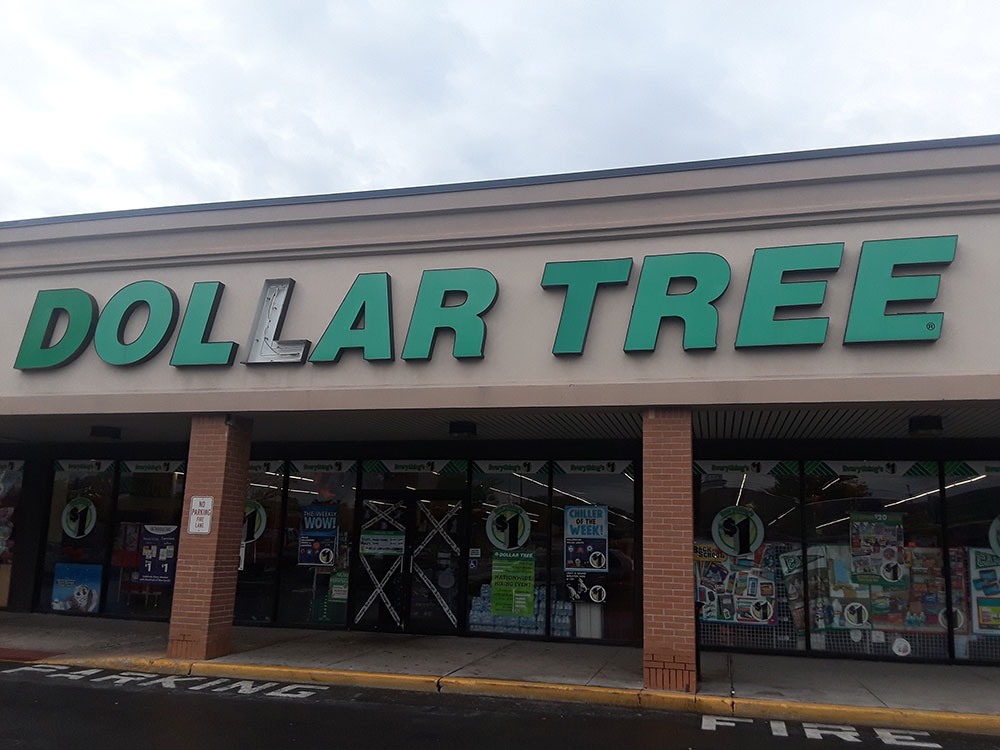 I collect a lot of things. I always have. Growing up, I collected everything from coins and stamps to marbles and Matchbox cars. As I grew older, I narrowed much of my collecting down to things that had to do with horror, my number one passion. It was only a logical step that I would eventually get into collecting novelty Halloween candy.

After all, Halloween is basically Christmas for horror fan,s and I own enough Halloween junk to fill three Spirit stores.

The best part of this hobby is that it’s relatively cheap. I found these past few weeks that the best novelty Halloween candy with the coolest packaging art can be found in dollar stores. My first candy haul only cost me $10.00. For $10.00 I bought ten “pieces” for my collection. 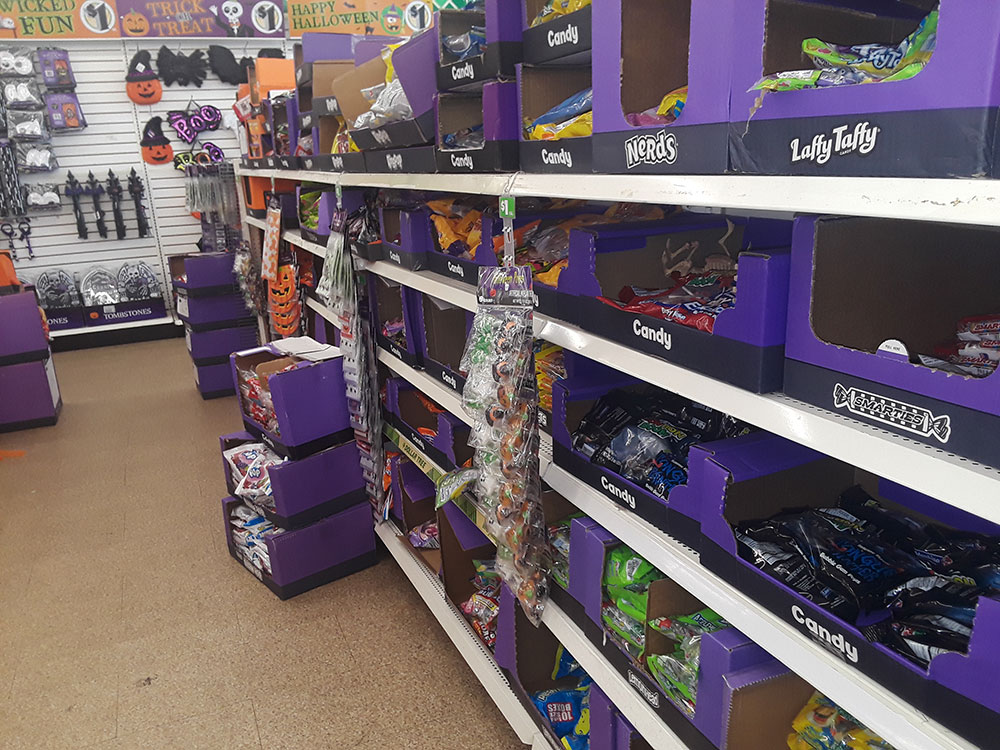 Another thing going for this hobby is that you’re already going to be doing it probably. When trick-or- treaters lay siege to your house on October 31st, you need treats to appease them. So why not treat yourself to a new hobby while you’re out buying the Snickers and Smarties?

Lastly, this hobby is educational. Not only does it teach that if you slap a vampire or zombie on something some idiot will buy it, but it teaches the hobbyist about confectionery marketing — and serves as a sugary record of pop culture tropes and traditions.

Think about the horror archaeology article I wrote a while back. If your significant other asks why you’re buying a bag of candy zombie fingers, tell her you’re saving history for future generations!

I hope this article has inspired you to join me in scouring the candy aisles for uniquely sinister sweets. Who knows…maybe if enough of us start partaking in this hobby, we might gain our own Subreddit! One can have nightmares! 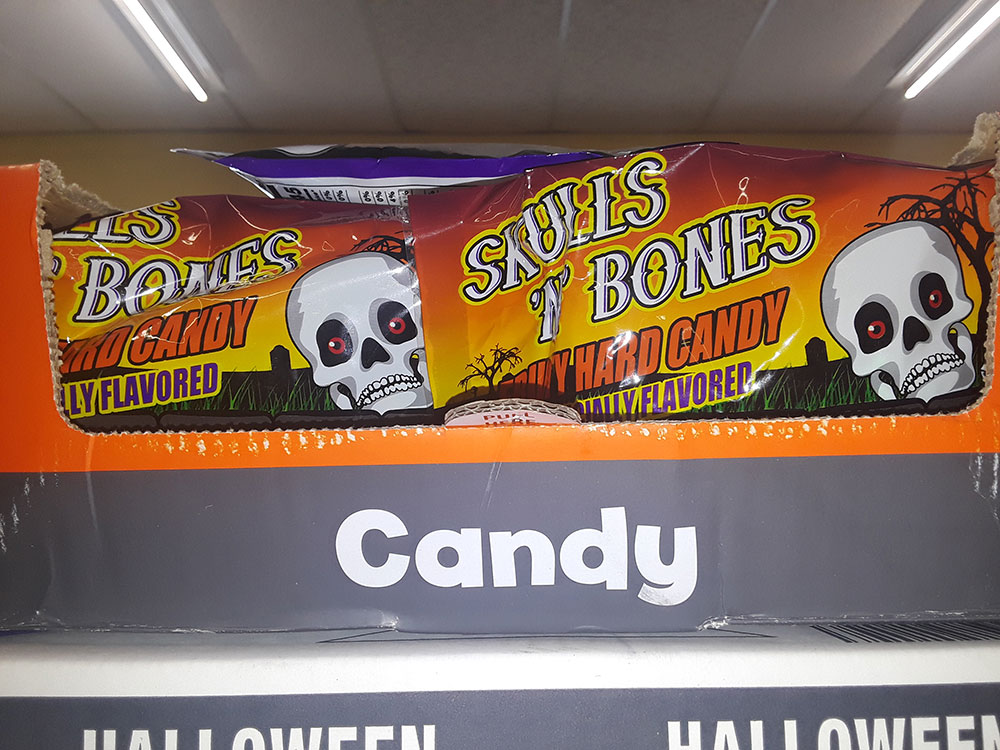