Bad News For Friday The 13th and WWZ 2

Friday The 13th is sadly not coming soon. But what’s even sadder is the sequel to one of my fav zombie pics, World War Z, is also not either! I mean come, on now! 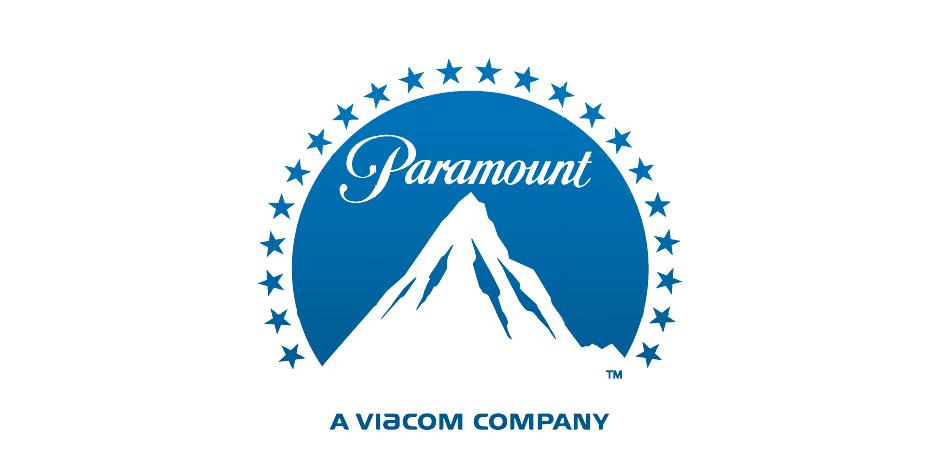 We previously reported the 13th F13 received a new title and casting call. The reboot to the Friday The 13th franchise was to begin filming this May with a plot featuring [for the first time on film] Pamela and Elias Voorhees, A.K.A to horror geeks Icon of Horror Jason Voorhees’ parents. Now news breaks via Deadline of the reboot being taken off Melrose Lot’s schedule. Which means the reboot is being delayed. Now via Bloody-Disgusting, we can confirm production on the reboot has been shut down.

Additionally, World War Z 2 has been pulled.. The sequel was to be hitting theaters June 9th. This news doesn’t come as a total shock though to the press, as a director was never really locked down. Juan Antonio Bayona left the project a year ago. And David Fincher was reportedly in talks, but nothing materialized. The film’s predecessor World War Z starred Brad Pitt. It told of a global outbreak spread through the bite of a rabid infected human [or zombie], leading to [SPOILER] Pitt, a former U.N investigator, being forced to discover the only way for civilization to survive — the whole world had to be infected with small levels of the virus.

Paramount’s pulling of these new additions to the genre seemingly came after the studio’s The Ring sequel, Rings, performed poorly this past week. The film was released February 3rd and, when put up against it’s predecessor’s opening week box-office numbers, the results were quite disappointing. The Ring earned $15,015,393, The Ring 2 earned $35,065,237, and Rings earned just $13,002,632.

Now all that’s left for fans of the genre to look forward to on June 9th is Tom Cruise in the upcoming The Mummy remake.