It may be a time of family and festivities, but any time is a great time for f’d up horror, and these fantastic shorts truly deliver.

Short horror is something I have loved since getting online in the mid-2000s. It had such an impact on my watching habits that I can pinpoint it to an exact short. FORK IN THE ROAD from Elswarro Productions was that short (watch it here for free). I found it online when searching for horror content to consume. And ever since discovering bite-size horror back then, I regularly search out and watch shorts from all over the place.

The Internet is such a wonderful gateway for talented filmmakers putting out shorts. For my first Fright Bites article as the new Short Horror Editor, I thought I’d pick a few shorts that I have watched recently that subvert the usual horror tropes — or just straight up have you asking, “WTF!?” 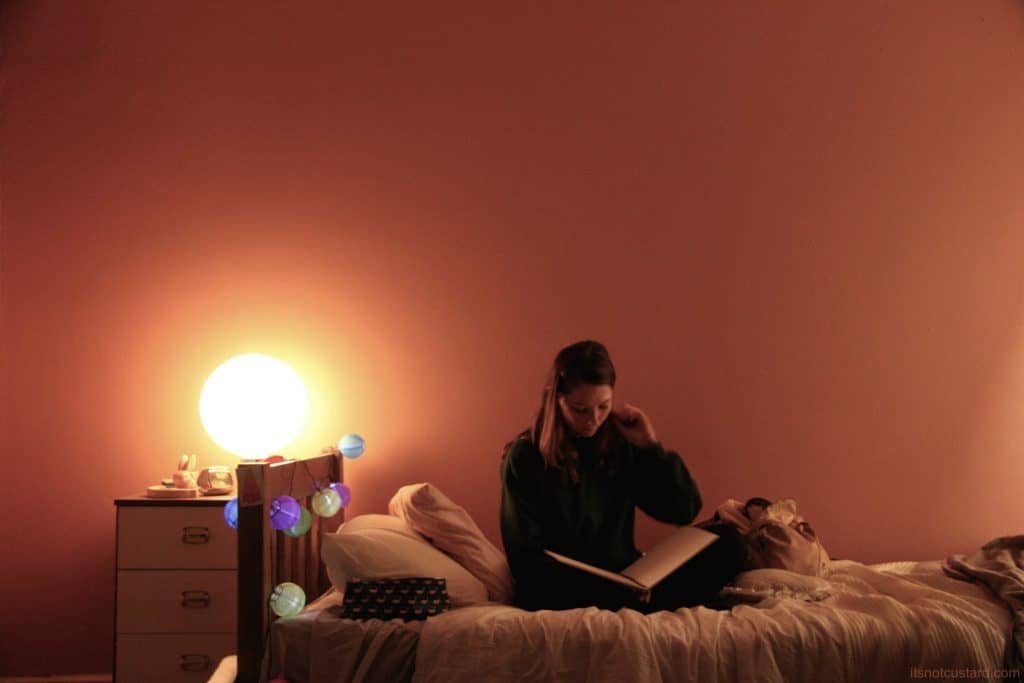 Louise, granted a life-changing wish, has to face a peculiar consequence.

My first pick is IT’S NOT CUSTARD, directed by Kate McCoid and starring Charlotte Luxford. This short was released recently on ALTER. I can 100% guarantee that you’ve never seen anything like this one before.

In all its outlandish glory, IT’S NOT CUSTARD is a story about body image, self-esteem, and bullying. But it is packaged in a bizarre comedy body horror. I went into this completely blind on a recent film night with my brother, and we were both blown away by it.

Kate McCoid shot the film primarily at the high school in the Harwich area of the UK where she used to attend. It had a successful festival run before being picked up by ALTER, including being selected for the prestigious SXSW film festival in Austin, Texas.

The short is powerful, absurd, and hilarious in equal measure. I urge you all to check it out! 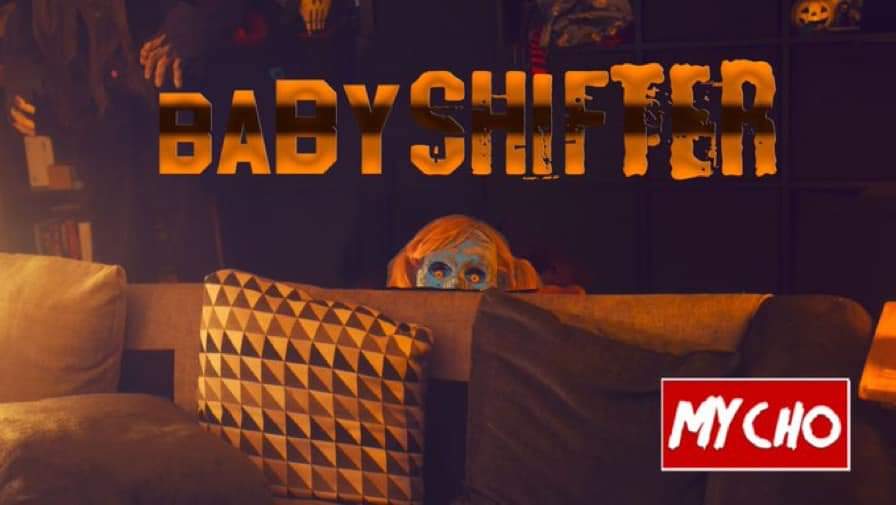 Kyle Kenners, the Peterborough Prowler, has come upon his latest victim, another babysitter, to help satisfy his bloodlust. But all this seemed a little too easy, and he’s about to find that he’s not the only thing that goes bump in the night.

Next Up is this year’s Halloween special from popular UK indie label Mycho Entertainment. BABY-SHIFTER was produced with a very limited cast and crew during Halloween 2022 and released on their Patreon.

As with all of Mycho’s shorts, it has a fast pace, (Mycho founder) MJ Dixon’s signature visual style and sound design, and a real punchy pay-off. The lead performance is played spectacularly by the Mycho favorite, Eve Oliver.

If you can’t wait for it to come to free streaming eventually, it is as cheap as a pound ($2 US/mo) to join their Patreon and watch it exclusively now. Not only will you enjoy some great horror content from one of the most prolific and consistently entertaining independent studios, but you’ll also be helping support getting more great short-form genre content made.

If you are unfamiliar with Mycho and want to learn more about why they are worthy of your support, you can check out the equally entertaining short THE THINNING VEIL for free now on YouTube. This is yet another Patreon-supported Halloween short you’re sure to love.

Description: They say that on Halloween, the veil between the living and the dead is at its thinnest and that if you try hard enough, you can speak to the dead. But Roberta should be careful that the dead don’t want to speak back. Meet the Mysterious Madam Brenda as she shows Roberta just how dangerous the Thinning Veil can be.

Check out a sneak peek below of BABY-SHIFTER, a killer short that turns the babysitter slasher trope on its head. Then support Mycho on Patreon to watch it in all its glory. 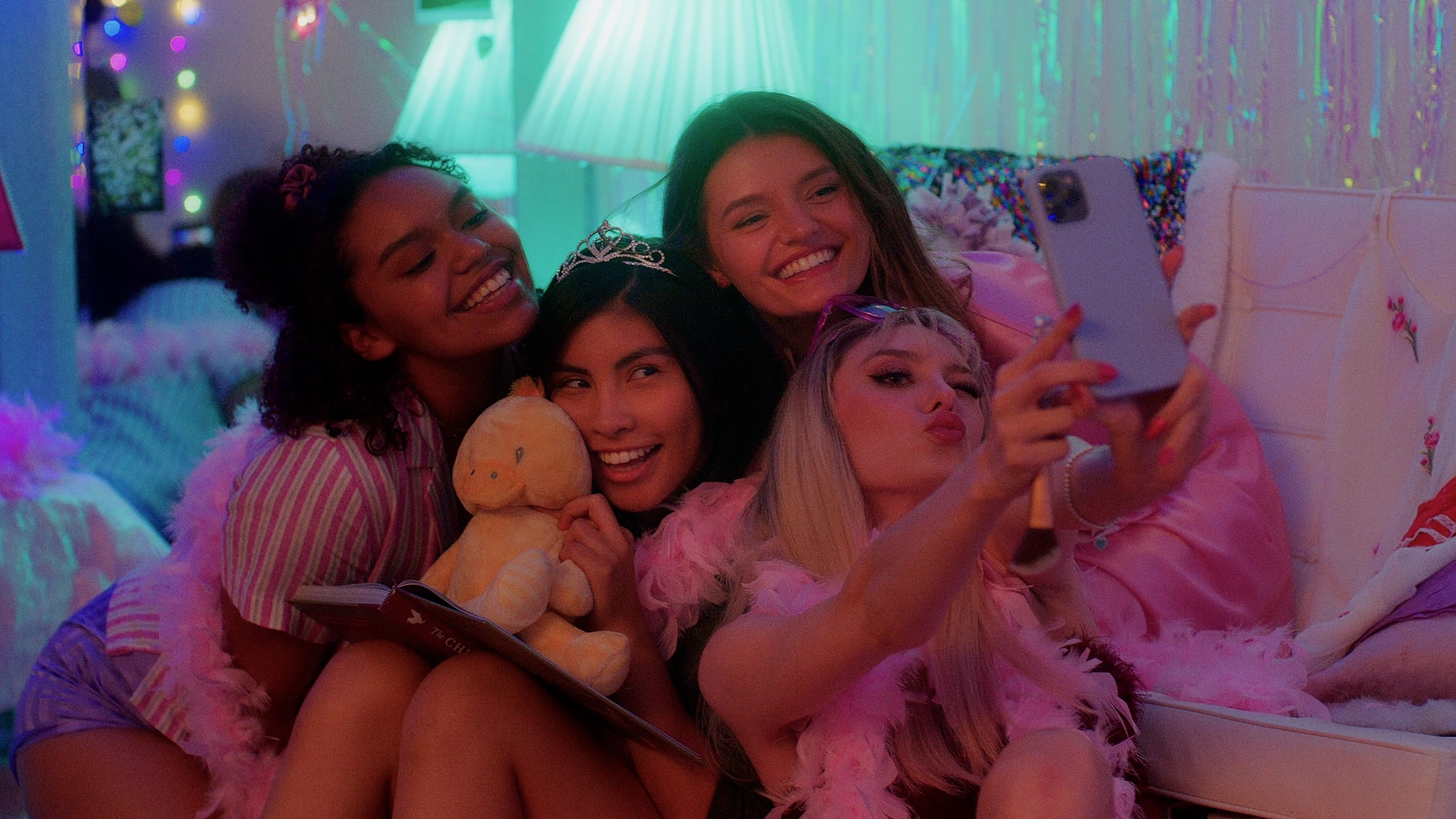 A girly slumber party unravels when a shy teen becomes the center of a bizarre nighttime ritual.

Finally, I’d like to talk about CHICKS by Geena Hernandez. This was another one that I went into blind, and once again, I could not have predicted how this one would go.

The film starts with a quiet girl going to a sleepover with some other girls. Where she is shy and innocent, they are loud and popular. The popular girls begin to ply the shy girl with drinks, and I was on the edge of my seat, thinking that at any moment, it was going to turn bad and they were going to subject her to all kinds of torturous bullying.

But that is not this film. It soon takes a complete turn and has a finale you simply won’t see coming!

This one is currently enjoying a very successful festival run, having recently screened at the nation’s premiere genre festival, Fantastic Fest. It will be headed to ALTER for free in March 2023. If you are able to catch it beforehand, I urge you to do so. Otherwise, make sure you keep this one on your radar and watch it as soon as you’re able.

In the meantime, please check out Hernandez’s previous and truly excellent short, Pine Mountain Overnight. On a school camping trip to the mountains, a naive teen navigates the unfamiliar landscape of puberty… but it turns out hormones aren’t the only things raging out there in the wilderness.

Like CHICKS, PINE MOUNTAIN OVERNIGHT is a must-see short, and filmmaker Geena Hernandez is one to watch.

I’ve had a great time with all three of these shorts because the ideas are so fresh and the twists so left-field, that I didn’t feel like I was treading any old ground. I look forward to sharing more of the amazing shorts I’ve been watching in the future. But for now, I’ll leave you to give those ones a try.