As you try to keep warm and beat the seasonal blues, cozy up with these chilling horror shorts that will help you forget your worries.

With a whole year behind us and the weather at its chilliest (depending on your location), it’s a good time to stay warm and watch some horror shorts. OK, it’s always a good time to do that! But if you’re not sure which ones to watch, I’ve got you covered.

These shorts all combine our physical world with the mental and unseen, bringing to life the fears that we experience and letting even those around us experience the terror. From a woman having terrible nightmares to a man who is afraid to fall asleep, to another man who doesn’t have to sleep at all for his nightmare to come to life, these dream-like films are perfect for a sleepy January. 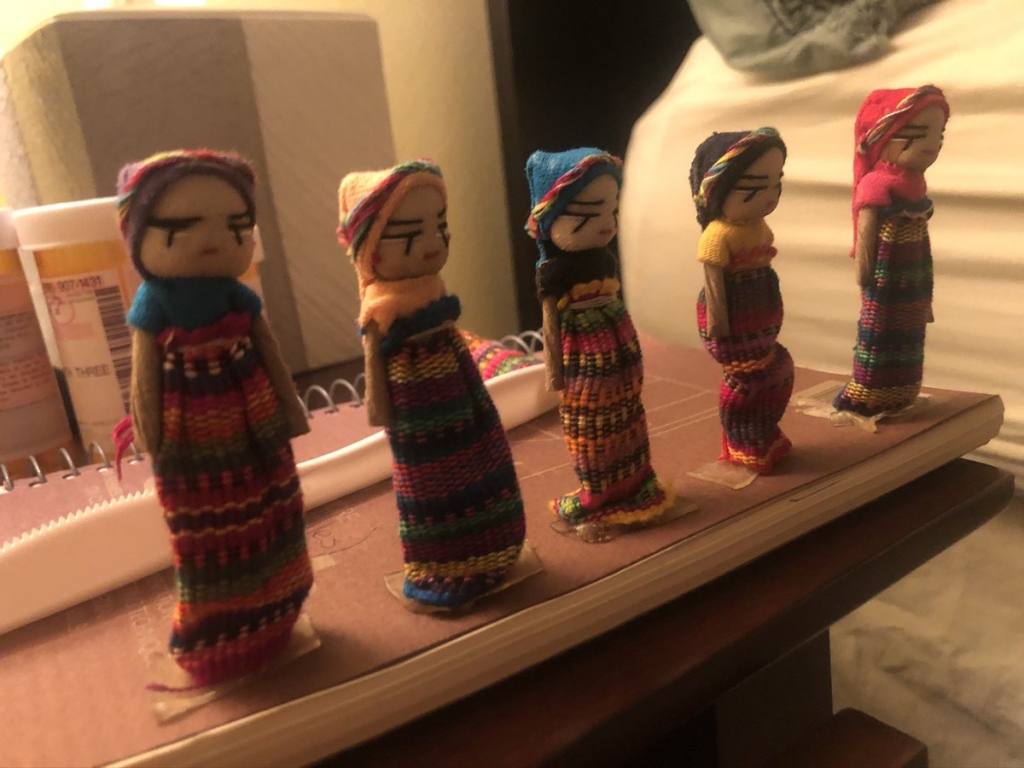 A traumatized woman looks for any kind of help to soothe her nightmares.

As a woman, Mia, gets ready for bed, she’s clearly prepared for something, and that something turns out to just be her nightmares, for now. A victim of a past assault, Mia experiences reoccurring nightmares with a man attacking her. All she can see is his smiling face, as a hood covers his eyes.

Her trauma is haunting and her struggle to get help is all too familiar. Then her sister suggests she see a Mexican Shaman. There, she is given a set of Worry Dolls and instructed to express her fears to the dolls before bed, and let them do the work.

Starring, written, and directed by Marcella Ochoa, Worry Dolls is one of those satisfying shorts that is creepy but will bring a smile to your face by the end. 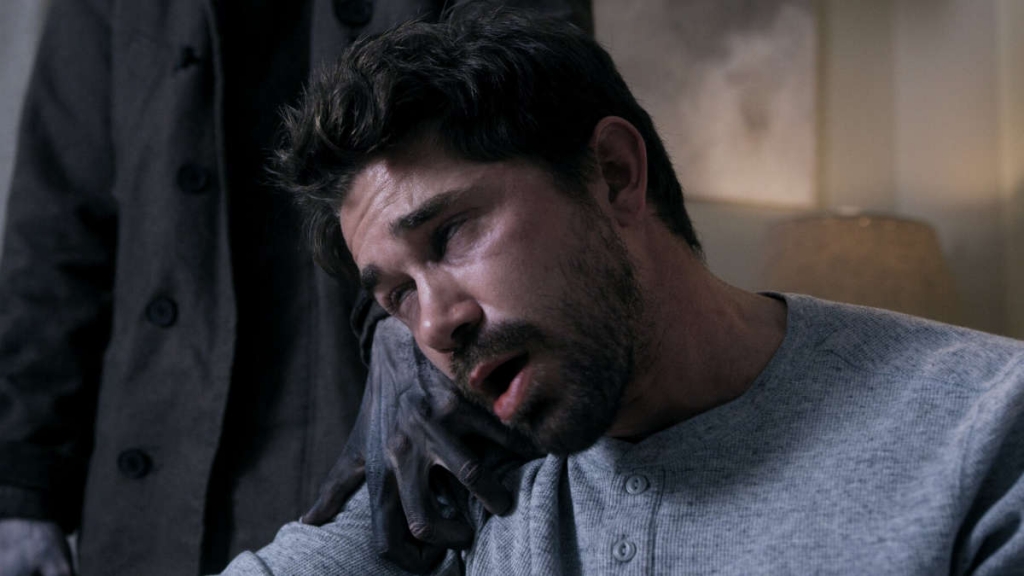 A man does everything in his power to not fall asleep in an attempt to escape certain death.


The first thing actually ‘seen’ in Every Night I See Them is brutal and intense, ensuring those who can’t take the heat, better get out of the kitchen (insert pun here: the whole film takes place in a kitchen). Trent (Nick Osborne) is desperately trying to keep himself awake by stabbing himself with a pencil, and the gore is disgusting.

For Trent, falling asleep doesn’t exactly summon Freddy Krueger, but it does bring something else that is sure to cause just as much suffering. His friend Isaac (Dane Oliver) arrives the next day to help, but it quickly becomes evident that he should not be there.

Directed and co-written by Ryan Godoy, Every Night I See Them fulfills its promises as a horror short with its quick and creepy nature, but adding just the right elements makes it stand out. Within the short time that we spend with Trent, it’s hard not to root for him as he tries to survive.

The final scene features all you need for some fresh nightmare sauce that’s not too over the top but just creepy enough to haunt your dreams! 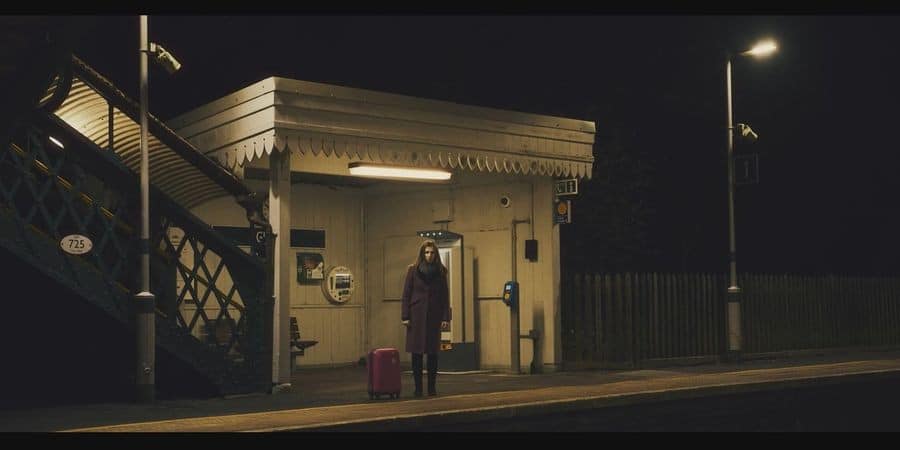 As a man waits for a train, something else more sinister awaits him.


On his way back from visiting with a lover, a man (Finlay Robertson) is about to be punished for the affair he is having. It’s eerie enough when he arrives at a quiet and dark train station and learns his train is delayed, but (to our delight) things only get creepier.

Mark Pluck describes creating this short after considering the chance that our physical and mental realms could become one.

“The idea scared me, as do train stations at night, so I decided to marry the two together and write a story centered around the conflicting and often internalized feelings of guilt and lust,” said Pluck.

The short is only 8 minutes long, and it uses every minute to build the suspense and show us what kind of punishment the man is about to receive.

Made with the playful use of figures that can only be seen on the security camera, Platform is enough to make you reconsider any wrong-doings, and also, scary train stations at night.