Before the month of love ends, here’s a perfect pair of horror shorts about looking for someone special we’re sure you’ll fall in love with.

Looking for love in all the wrong places? Maybe you’ve been there, maybe not. But since it’s February, and the month has a whole holiday dedicated to love, I’ve decided the short films for this Fright Bite should focus on that.

In the horror genre, we’ve seen love symbolized and expressed in as many ways as one could possibly imagine. Love and horror tend to go hand in hand after all. So, this month, we’ve got a mini-double feature: The Absence of Eddy Table and The Cruise.

One is an animated adventure about taking risks and falling in love, while the other is more simply, an 80s inspired slasher that takes place on Halloween.

The screen debut for Dave Cooper’s comic, Eddy Table. Eddy gets lost in a dark forest and meets an alluring girl infected by a mysterious parasite. Love and violence ensue.

Director and CG animator Rune Spaans brings this comic to life in The Absence of Eddy Table. Voiced by musician Mike Patton, this short does a great job of making a stellar-looking animation that draws the eye, while still telling a complex and interesting story.

The Absence of Eddy Table is a surprising type of love story that makes Eddy experience a vulnerability that takes him out of his comfort zone, and into a much scarier and riskier territory.

At the beginning of the film, Eddy lands in a strange-looking forest. There, he sees all types of curious-looking plants and foliage, when a white wisp flies past him. He follows the weird flying object deeper into this new land until he stumbles upon two women (who really show off Cooper’s style).

While observing the women, they are suddenly attacked by a hungry parasite that takes over their bodies and rids them of their brains. A chase ensues once the parasite sees a tasty-looking Eddy Table standing off to the side.

Eventually, he meets a suspicious-looking friend and the two go off on a pretty romantic adventure that leads Eddy to have to decide if he wants to leave this place and be free of any parasite attacks, or take the risk and fall in love (which means letting a parasite take over his brain).

Which will he choose? Will he take the chance to fall in love and do something scary, or will he turn back to what he knows?

A story that is only amplified by the skill at which it is told, The Absence of Eddy Table is an absolute must-see. 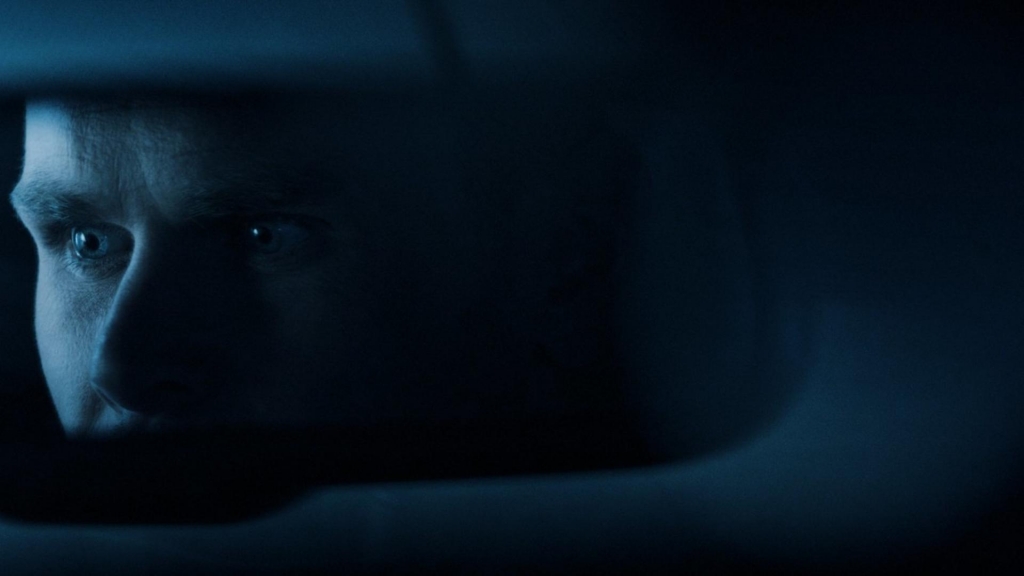 On Halloween night, a couple ventures into the woods where they meet the ghosts of a murderous past.


Taking place in a wooded forest where a couple attempts to summon an urban legend, The Cruise reminisces on seeking out ghosts and scaring friends with haunted tales of a boogeyman on Halloween night.

Tanner (Benny Barrett) and Rodney (Kenyai O’Neal) are out looking for one last thrill when they pull into the woods. Tanner shares that they are in the location where a murder happened many moons ago and ghosts can still be seen with the right tricks.

They attempt to summon the ghosts or the murderous urban legend himself, only to change their minds and decide they should head back. Unfortunately, on Halloween night, all bets are off — and summoning a haunt doesn’t take much effort.

Moody lighting and eerie shots that take you back to 1969 (heh, nice) when the murders were said to have occurred, while heavy use of fog and sound create the perfect slasher environment.

From writer/director Richard Louprasong, The Cruise is an atmospheric and spooky treat for anyone wanting a Halloween scare any time of year.